By FanaticsCorner (self meida writer) | 18 days 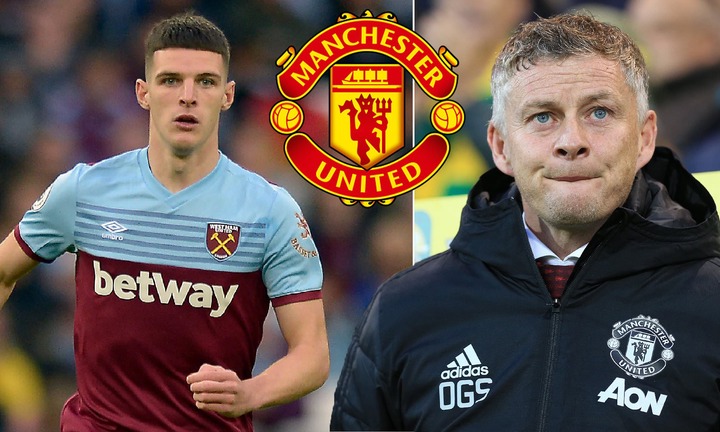 Manchester United have admired Declan Rice for upwards of two years - dating back to Jose Mourinho’s final months - and the minimum requirement for a target to merit a bid from the club is a 12-month tracking process, MEN understands.

Ben White is open to the idea of moving to Old Trafford this summer. Brighton would be very reluctant to sell and could command a fee in excess of £35m as per Manchester Evening News. 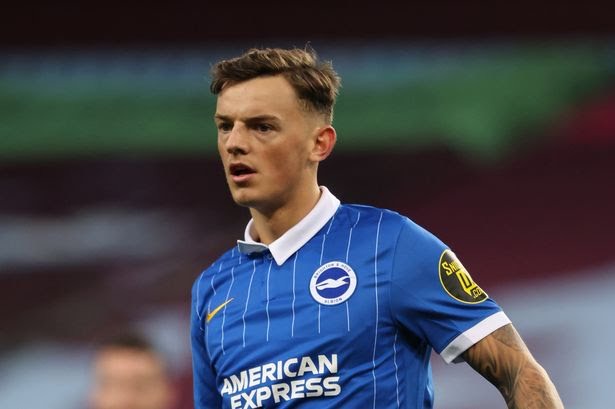 Some figures at Man United feared that if Edwin Van der Sar was appointed as football director he would have been ‘demanding’. Also, he currently occupies the chief executive role at Ajax, which would have been a threat to Ed Woodward, according to MEN.

Ed Woodward was the sole kingmaker in the appointments of John Murtough and Darren Fletcher but Solskjær was fully supportive and Woodward is surrounded by compliant colleagues. 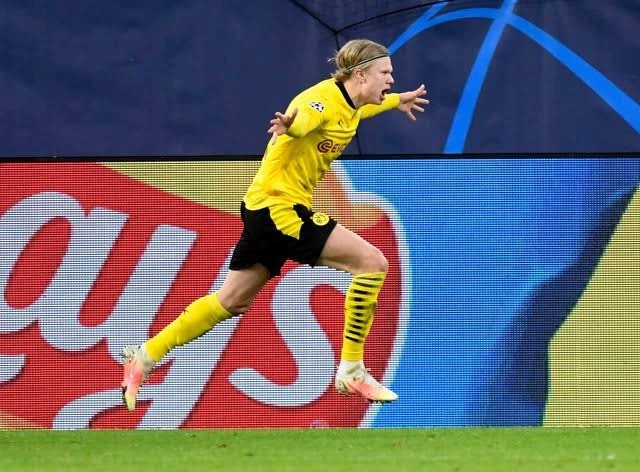 Fabrizio Romano claims that Borussia Dortmund want to keep Erling Haaland for one more season, and won't accept anything less than €150m. Manchester United, Chelsea and Manchester City are leading the race to land the Norwegian.