By Petersports (self meida writer) | 23 days 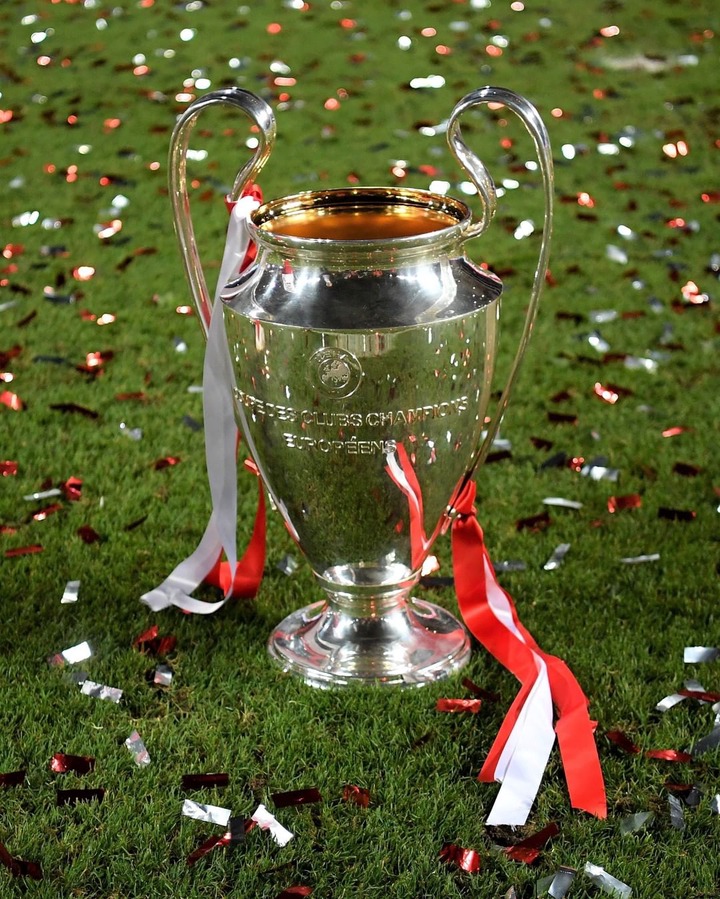 Many teams have improved their game this season working hard to get a chance to play in the big league but only 4 teams can qualify.

Because of the games remaining in the league, the top ten teams in the premier league are struggling to obtain a space in the top 4.

The games played on the weekend prove that every team is giving its all. Manchester City already have obtained a space in the top 4 leaving only 3 sports to be filled by the remaining teams.

During the weekend Chelsea, Liverpool and Leeds all got a win collecting all 3 points from their games. This games were played on Saturday. 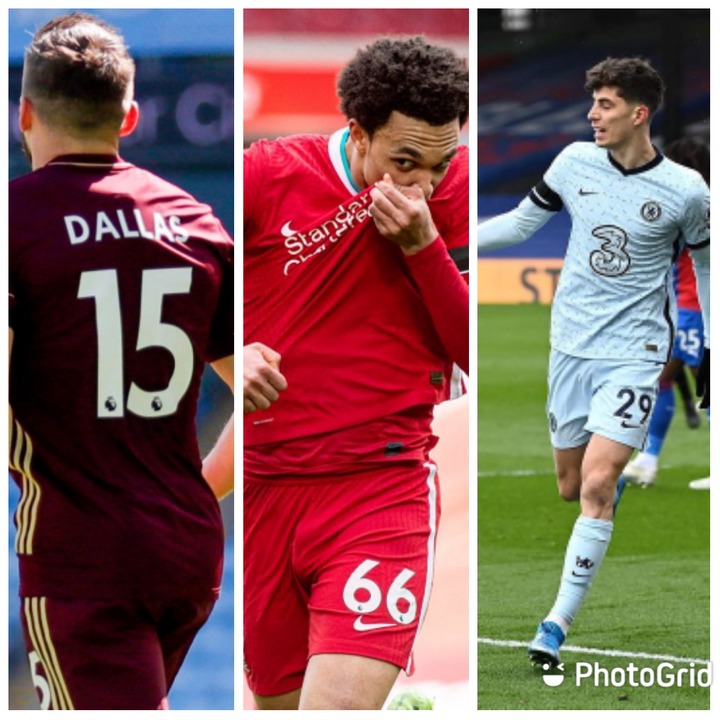 On sunday the battle continued and big games were played in the Premier league. West Ham United, Manchester United and Arsenal won their matches collecting all 3 points from the game moving them closer to finishing in the top 4. Leicester City and Tottenham Hotspurs lost their matches losing the 3 points. 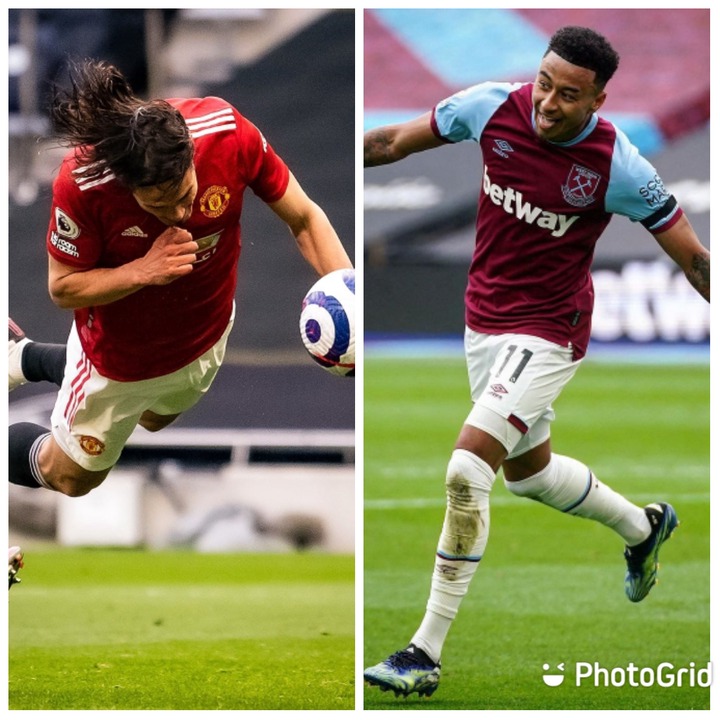 The competition is still stiff because anyone from the top 10 can qualify for Uefa Champions League.

Content created and supplied by: Petersports (via Opera News )