Harambee Stars Midfielder On The Verge Of Switching Nationality 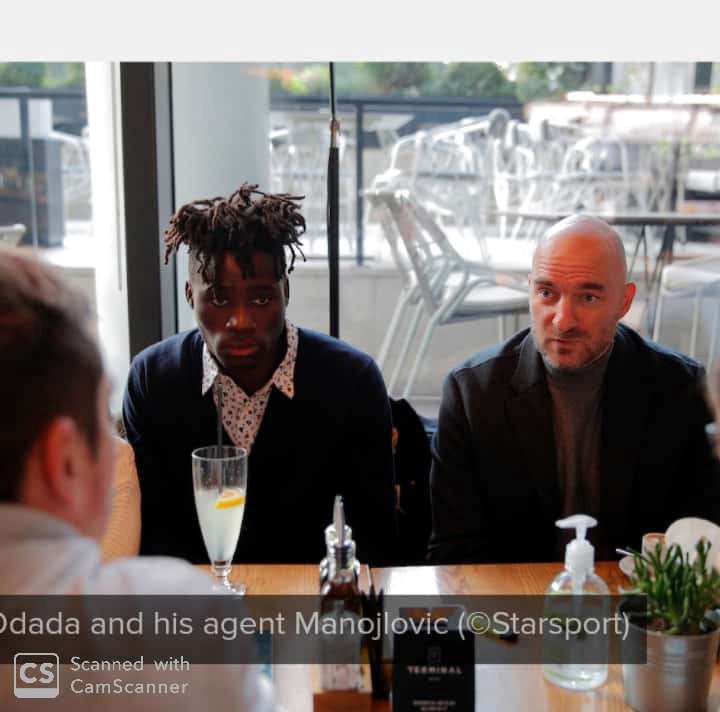 Many players tend to change their nationality especially when they are not given a chance to impress in their mother land. Such players have gone on to play for different countries. It is a case of personal decision and everyone has a right to anything as long as it abides by the law of the countries involved. Today I will talk about one young player who is currently working on his way out of the Kenyan nationality. The player in question is Richard Odada. 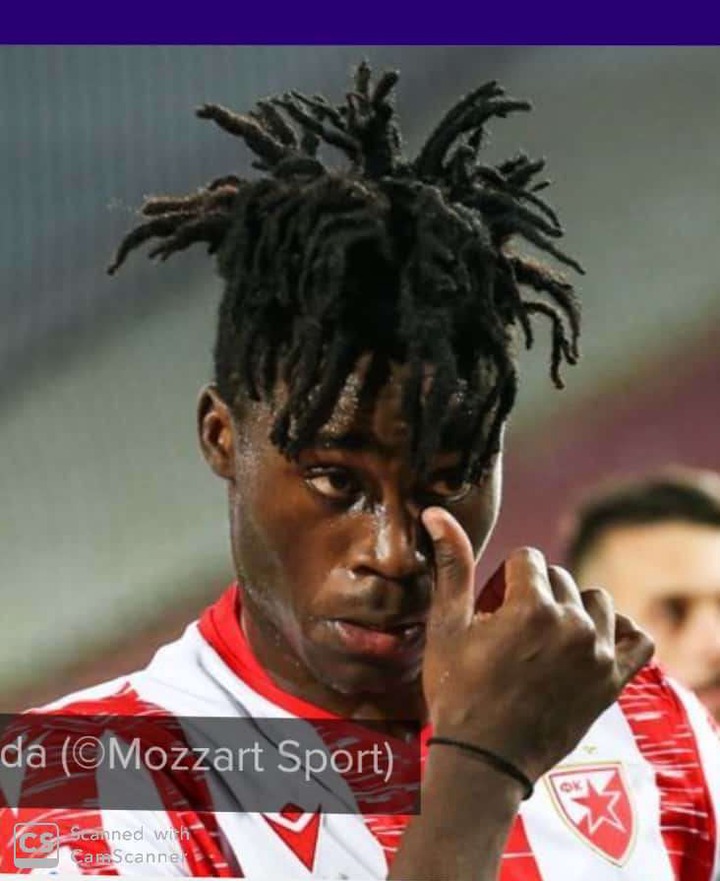 He started his senior football career at Fc Leopards before seeking trials at Internationale in Italy. The trials never materialized and he had to come back home. However, his lack came immediately when his agent called him to inform that he was joining Serbian giants Redstar Belgrade. The young midfielder did not believe the news until he travelled to Serbia where he finalised the paper works. He joined the junior team to develop more as he was still raw and young at the time.

The player now at 20 years of age was recalled to the senior team even though he has seen very few playing minutes.He has managed to feature for the Serbian outfits in some important games. The player set to feature in the European championship after lifting the Serbian league title next season is tipped to be the future of Redstar Belgrade. His team will be playing the league cup final against their arch rivals Partizan Belgrade today. 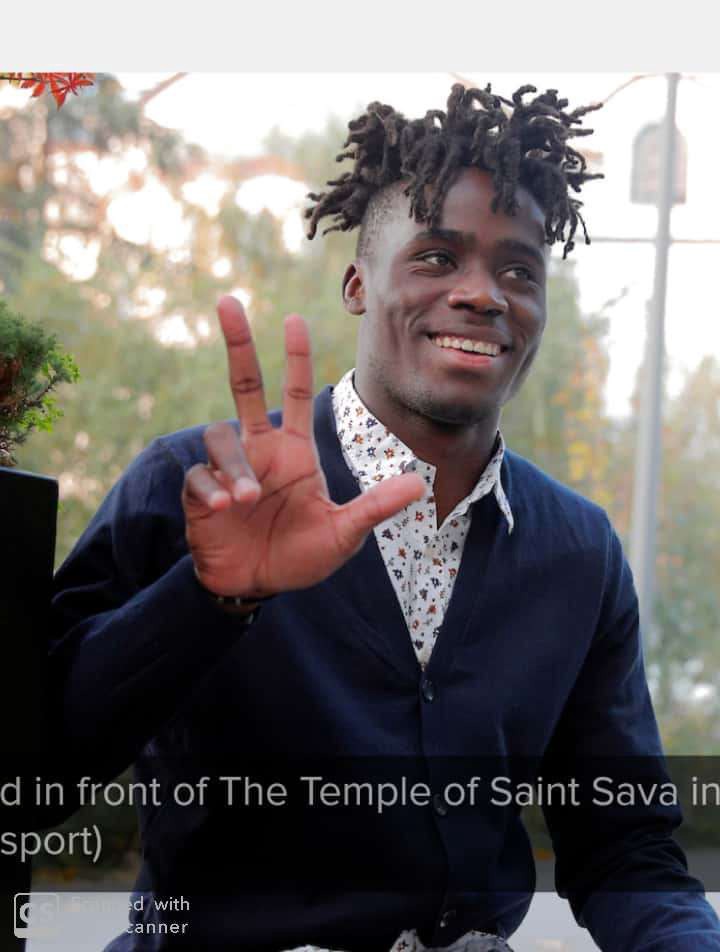 However, Richard will not feature as he is currently in Kenya finalizing his switch from being a Kenyan to being a Serbian. 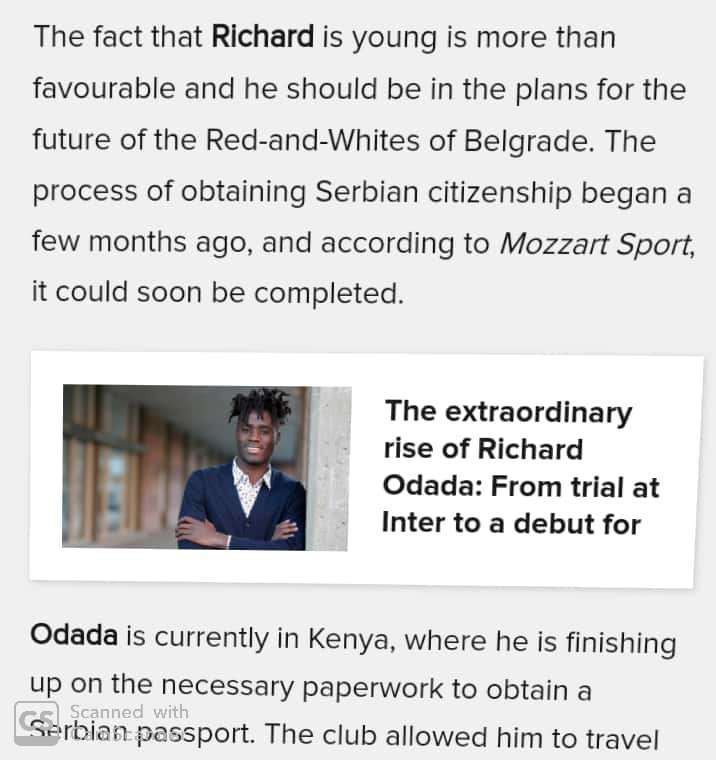 The question remains, why is he switching nationality? Is it playing time? Let me have your suggestions in the comment box in the extreme end of the article. Remember to tap on the follow box to follow my news updates as well as share to as many groups as possible. Let's go viral.