By PogbaBruno (self meida writer) | 29 days 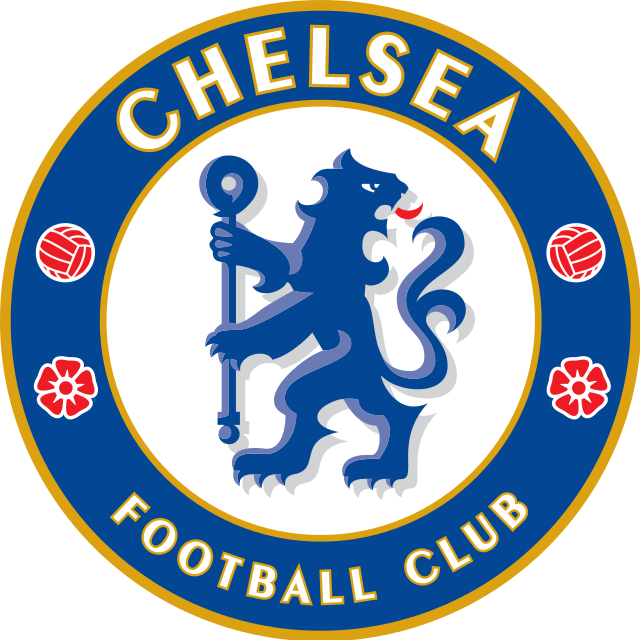 Timo Werner is a German starlet, who began his senior career at Vfb Stuttgart. The German forward, who was born in Stuttgart on March 6, 1996, scored 13 goals in 95 appearances in the league for Die Schwaben and in 2016 he moved to fellow Bundesliga side Leipzig and he impressed with the Red Bulls in the 2016/2017 Bundesliga campaign, scoring 21 goals in the process.

Timo Werner is a German professional footballer who plays as a striker for Premier League club Chelsea and the Germany national team. 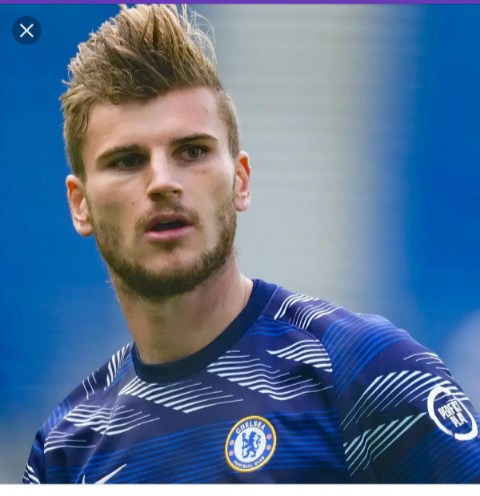 In Germany, Chelsea's Timo Werner was known affectionately as “Turbo Timo.” Having been recorded travelling as fast as 21.70mph, he's capable of breaking the speed limit in many town centres across England on foot.

Under Tuchel, Werner has tended to play as a left-sided attacking midfielder behind a lone centre-forward, but against better opposition – where there is likely to be more space behind to run into – he has played as the lone striker.