We have reached the quarter-final stage of the 2020/21 UEFA Champions League and on Tuesday the 6th of April we have the first leg of the tie between Real Madrid and Liverpool. 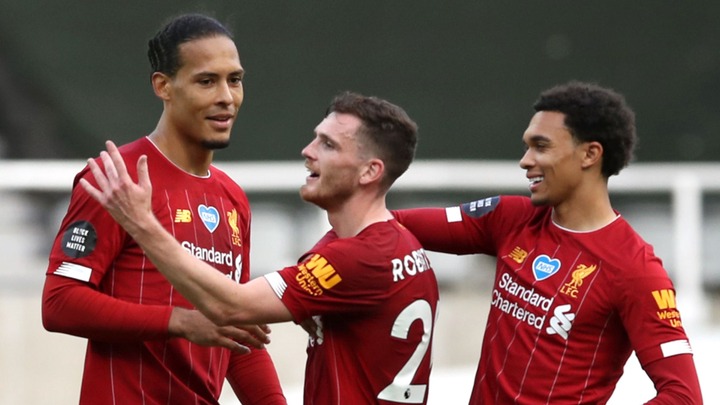 The match will be played at the Estadio Alfredo Di Stéfano due to the fact the Santiago Bernabéu Stadium is being redevelopment ahead of next summer.

Real Madrid come into the game having defeated Eibar 2-0 at home in La Liga. That result was enough to close the gap to 3 points at the top of the table and Real Madrid will feel they now have a realistic chance of winning the title in Spain this season.

The victory over Eibar was Real Madrid’s fourth in succession having defeated Elche and Celta Vigo in La Liga plus Atalanta in the Champions League.

In fact, Real Madrid are undefeated in their last 11 matches in all competitions. That includes each of their last 3 Champions League games, with wins over Atalanta home and away in the Round of 16 plus Borussia Monchengladbach in the group stage of the competition.

Real Madrid have not lost in 6 of their last 7 matches in the Champions League and have been scoring plenty of goals at home. Zinedine Zidane’s team have scored 2 or more goals in 7 of their last 8 on home soil, including each of their 4 home fixtures in the competition this season.

Liverpool make the trip to Spain having defeated Arsenal 3-0 away from home in the English Premier league. It was a good result for Liverpool although Arsenal did not put up a fight and The Reds can expect a different prospect in this game.

The victory over Arsenal was a third successive win for Liverpool following victories over Wolverhampton Wanderers in the Premier League and RB Leipzig in the Champions League.

However, their last trip to Madrid was unsuccessful as Liverpool were defeated by Atletico Madrid and went on to be eliminated from the competition.

Team news and Real Madrid have some important players missing, with Sergio Ramos, Eden Hazard, Dani Carvajal and Federico Valverde injured. Both Toni Kroos and Casemiro should be available for the hosts.

Liverpool are still without the injured quartet of Joel Matip, Virgil van Dijk, Jordan Henderson, and Joe Gomez. Georgino Wijnaldum and Diogo Jota could both start having been on the bench on Saturday.

Liverpool have been good in the Champions League this season but this will be their biggest test to date.