By MURIFE (self media writer) | 3 months ago

Martial struggling to stay fit, Rashford is primarily a winger, and Cristiano Ronaldo is 37 and no longer the player he used to be. Man Utd have to get Erik ten Hag a forward in January if he has identified one. United fans believe waiting until next summer could be a costly mistake to the team. 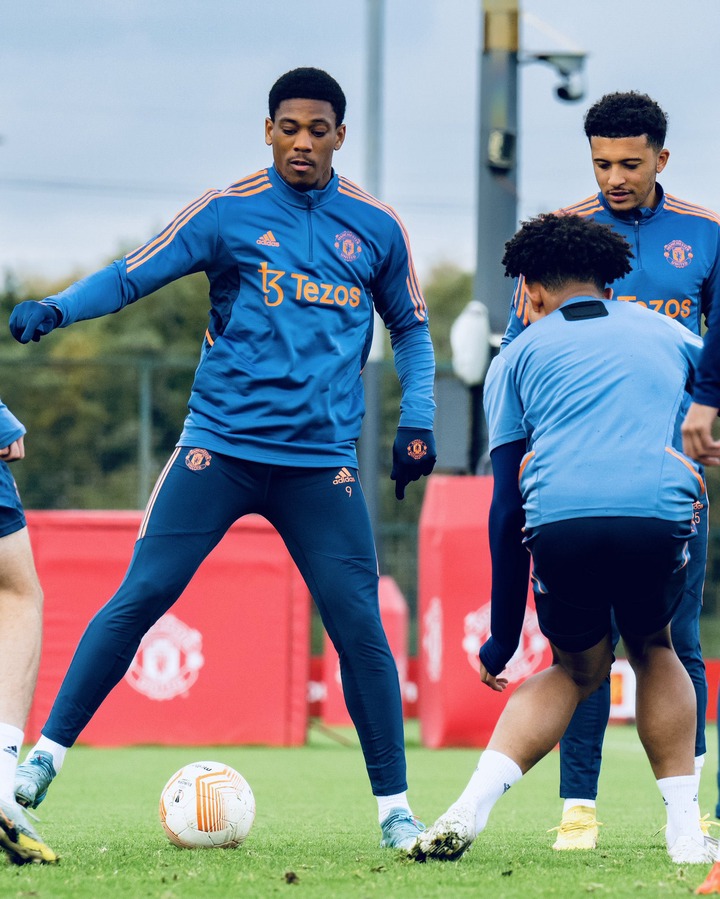 If Ronaldo (or Rashford) would just hold up the ball and retain possession as Manchester United attack so the others can support it would make a massive difference. Too often they try flicks and the ball comes straight back. 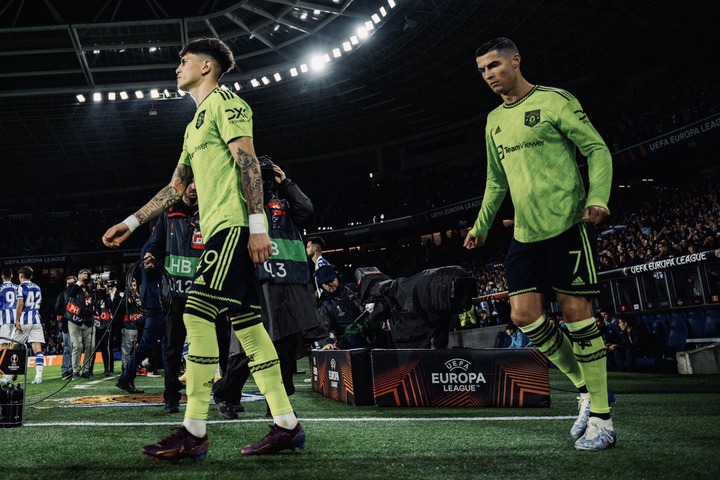 Ronaldo chested the ball to the opposition about 3 times on Thursday against Real Sociedad and he didn't finish as expected from him. He never used to do this as much. He used to lay it off and get in the box. Now he gives away possession so much its a massive hindrance. Surely a coach has had a word? According to fans It affects everything. 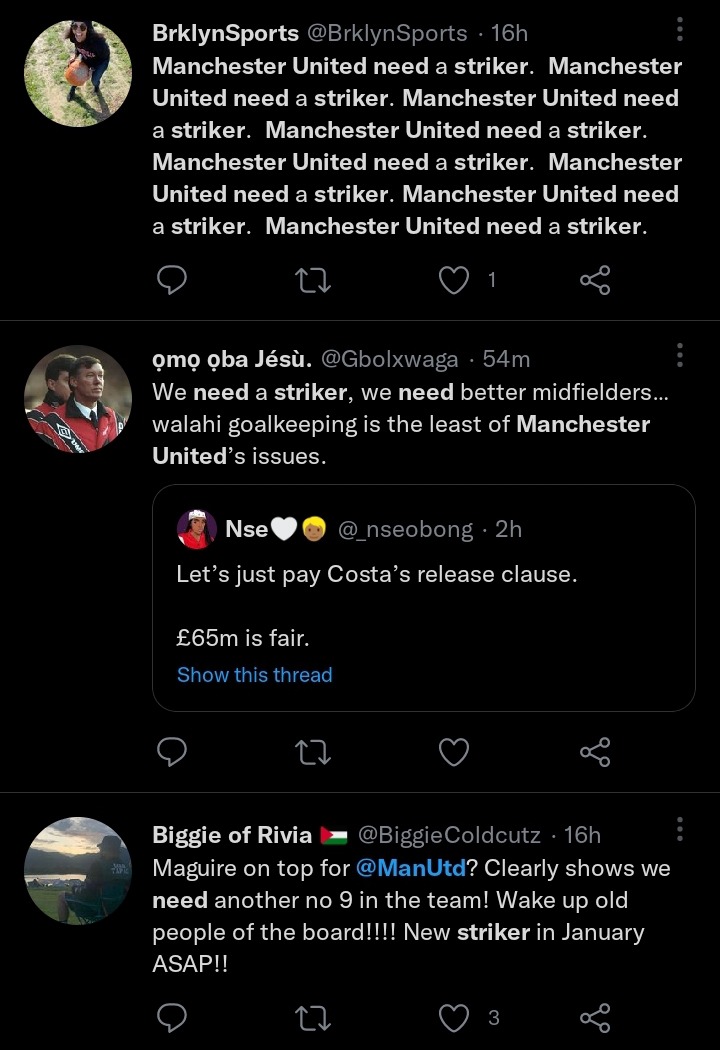 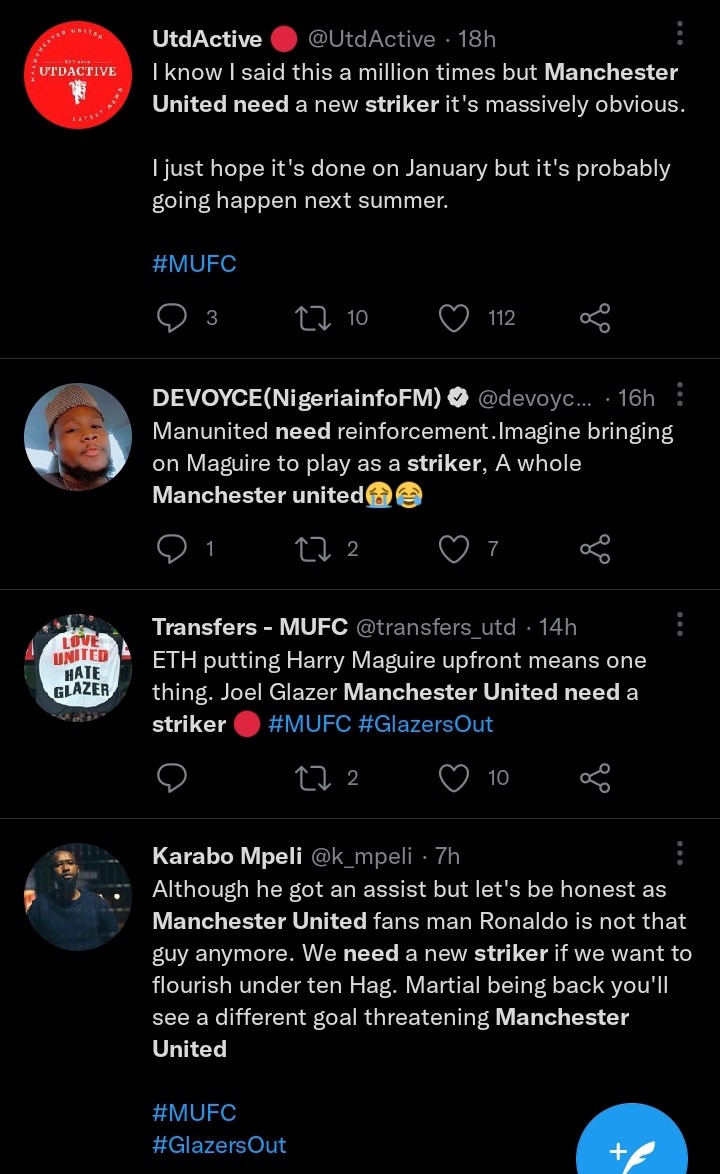 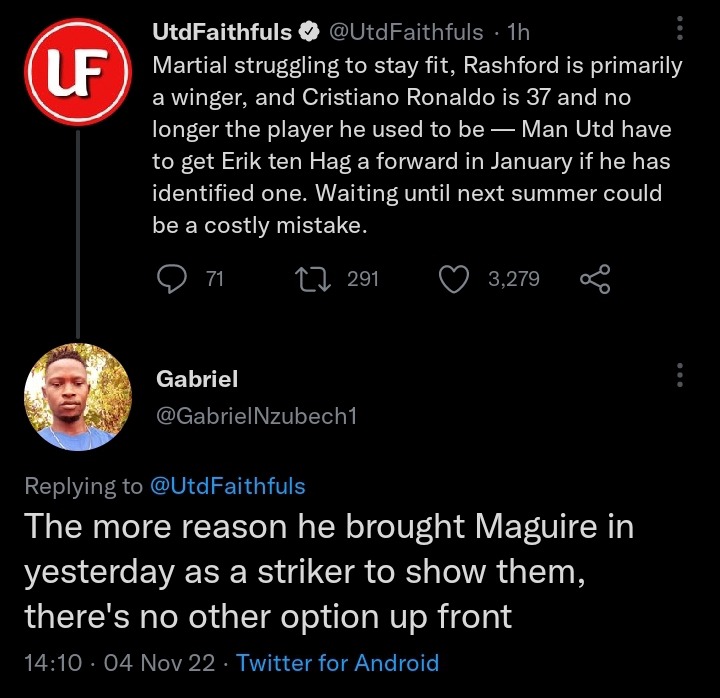 Manchester United fans are really interested in signing of another striker for the team as soon as possible. They believe lack of enough forwards, that made Erik Ten Hag play defender Harry Maguire at upfront. 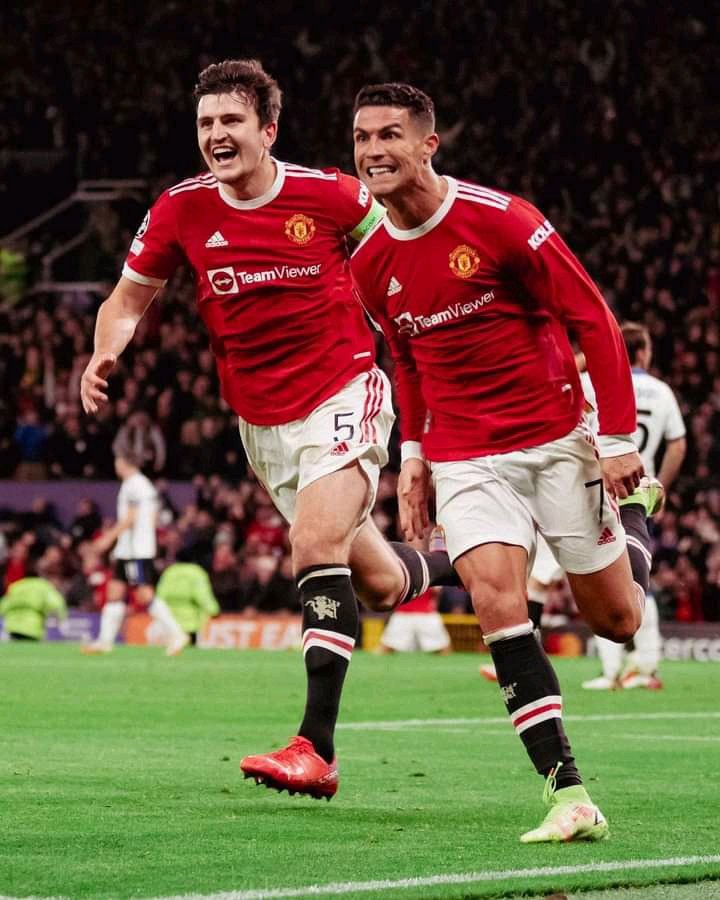