Monday's 4 Football Match Predictions To Bank On and Win Big 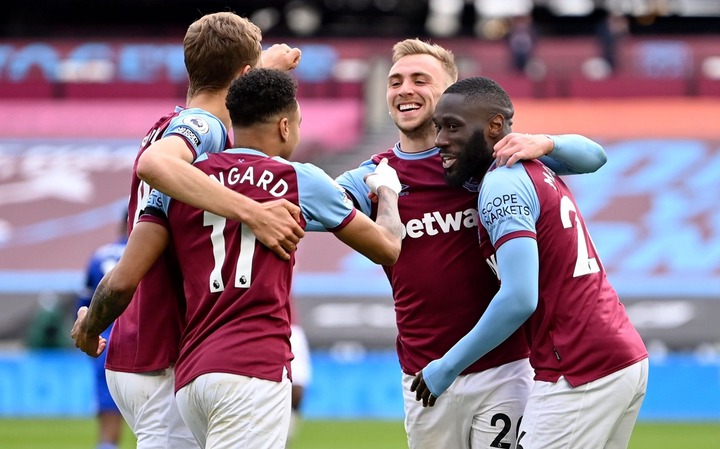 In a match that resulted in a 4-2 score, Callum Wilson and Murphy goals for Newcastle weren't enough to give them a highly contested victory against West Ham. Goals from Cresswell, Benrahma, Soucek and Antonio ensured that the hosts West Ham obtained all points in a convincing manner in the opening fixture extending their winning streak to 5 and unbeaten run to 12. 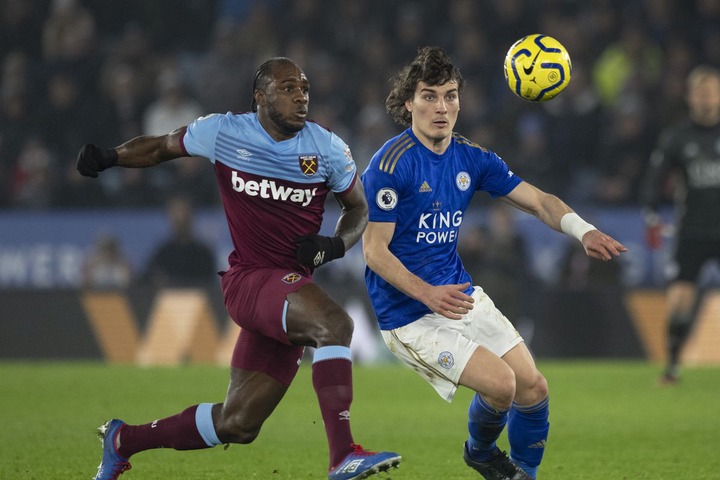 It will be an interesting clash for the second round in the English Premier League as both sides are seemingly in a very good shape having won their opening fixture with Leicester managing a narrow victory against Wolves. It will probably take individual brilliance to get better of the other here. Unlucky Leicester missed the Champions League spot by just a little difference after Chelsea qualified ahead of them and will be hopeful to quest their urgent need to play in the competition come next season. Best prediction is a win for Leicester City at the London Stadium. 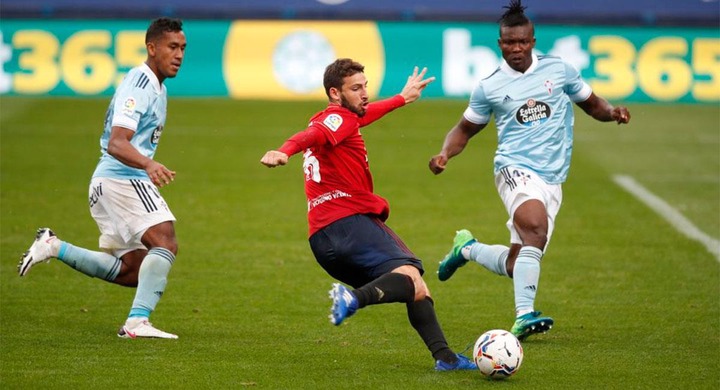 Having lost only two games in 10 games played across all competitions, the visitors Celta De Vigo will be keen for a turn around after they ontensiby suffered a loss to top side Atletico Madrid at home courtesy of the opponents' Angel Correa brace. They will be hosted by Osasuna side who were held to a goalless draw by Espanyol. 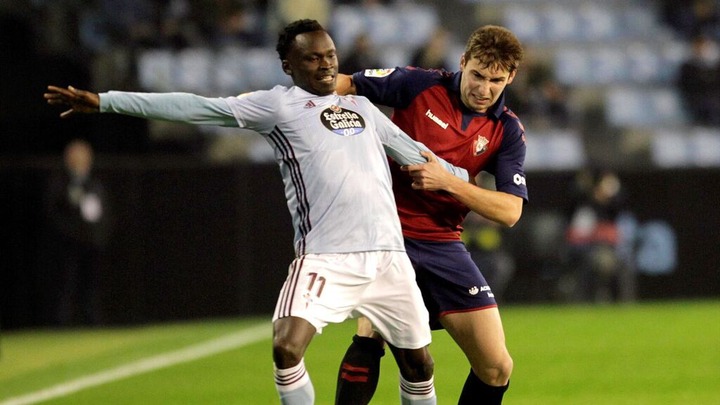 Coming from a six match winning streak before succumbing a loss to Liverpool in the club friendlies for the pre season, Osasuna will be looking to bounce back to winning ways today especially now that they will enjoy home advantage over Cekta De Vigo. A really highly contested showdown for the second round of Laliga.

A home win for Osasuna is with no doubt the best prediction here. 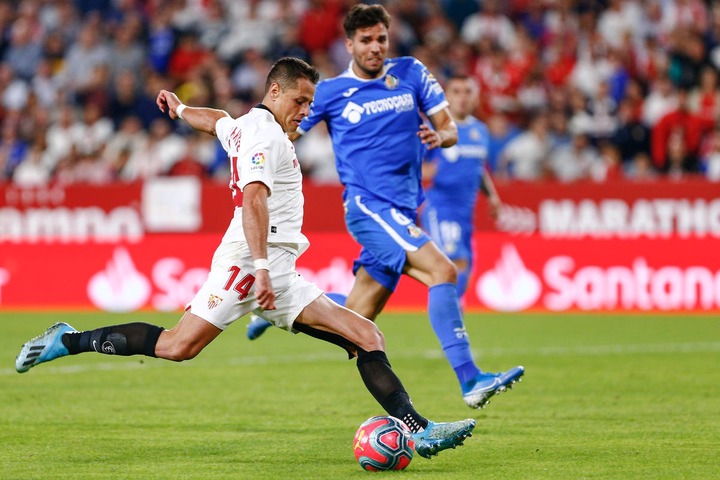 Getafe are looking for their first win in the Spain's top flight league Laliga as they host a strong Sevilla visiting side. They ought to be cautious as the visitors can easily get things into their favour. The home side Getafe were humiliated by a poor start into the new campaign after they were hammered by only a sole goal against Valencia. It is a loss that halted their impressive 10 match unbeaten run. 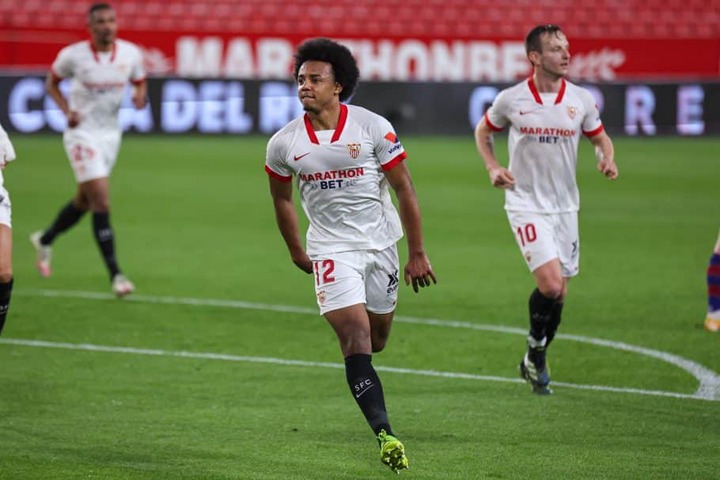 However, it will be difficult for the hosts to stop a side that has in the past beat them in a row. Head to head stats reveal Sevilla as favourites having won all the last 4 matches played together. Moreover, Sevilla defeated Rayo Vallecano in their opener netting a whooping 3 goals and will only be aiming for a build up to the win.

A comfortable victory to Sevilla is the sure prediction for this contention. 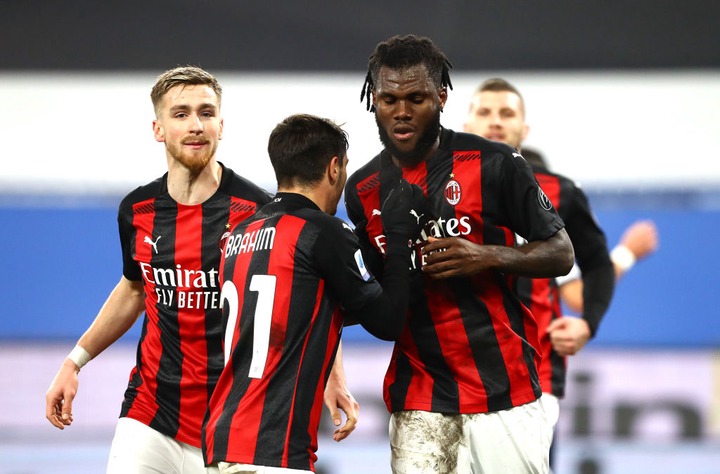 The Italian Serie A welcomes a top clash that will see an in form AC Milan side, unbeaten in 12 games, lock horns with Sampdoria side. Even though Milan may seem superior, it is not job done for them here as huge task awaits them to be seen whether they will bring to an end a stunning hosts 7 match winning streak. AC Milan have won 5 of the previous 8 played head to head. They have hence lost only one match against Sampdoria where two produced a draw. AC Milan, who have upper hand, are ambitious to maintain their excellent performance displayed last season finishing second together with Inter, Atalanta and Juventus in the Champions League spots.

Best prediction: A win for AC Milan with BTTS. 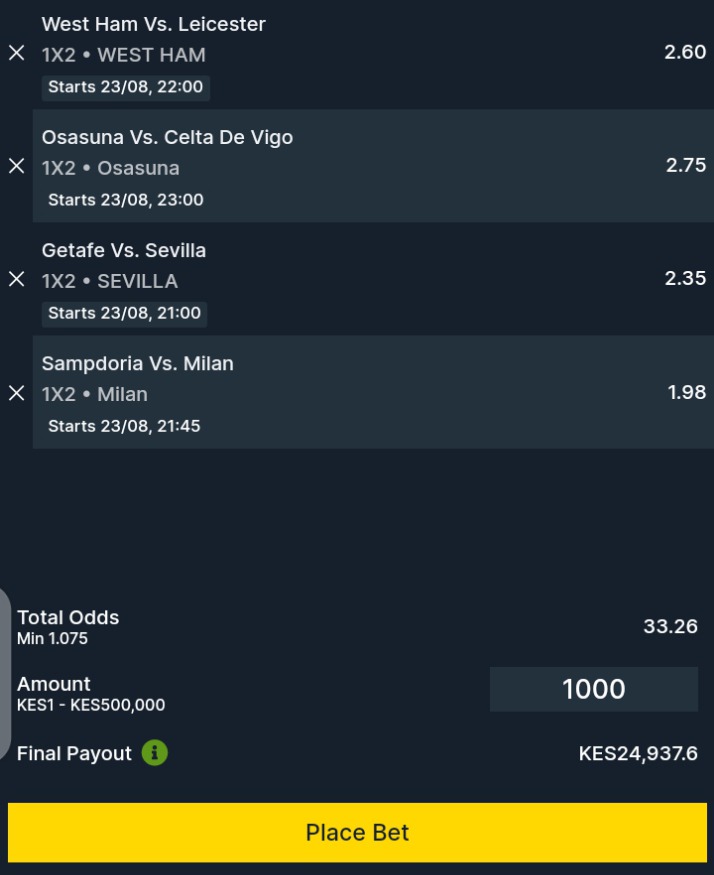