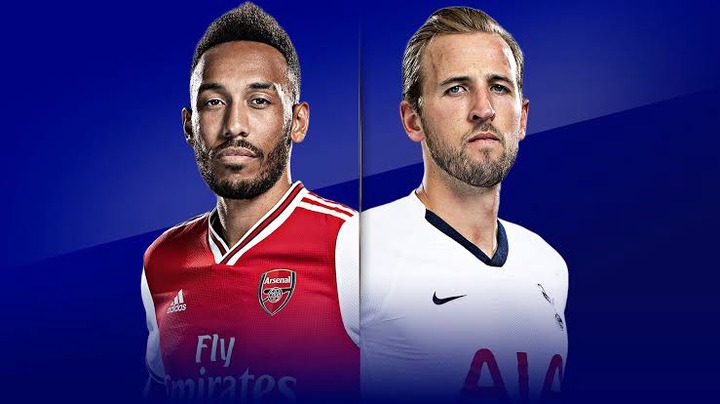 Both teams has a poor perfomance this season with five defeats after seven matches,we expect tough match as both teams are struggling at the bottom of league table,we predict both teams to score.

Hatayspor hosts there opponents as both ties the points of thirteen after seven matches,they are in good perfomance and predict three goals to be scored.

Home team lost there last match,they have eight points while there visitors has five after six matches,home side lost last game against Goztepe and are expected to come for revenge,we predict home team to win and over two goals. 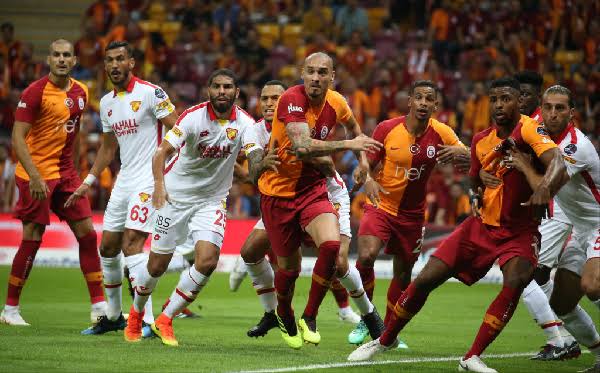 Home team has four consecutive draws for this season and three defeats,Away team has only won two matches,these teams produce more goals when the face each other,we predict both teams to score and more than two goals to be scored.

Basel have fatanstic performance topping the league with fifteen points,away team has fourteen points with one point difference against there opponents,Basel won last match against Zurich and we predict Draw at full time. 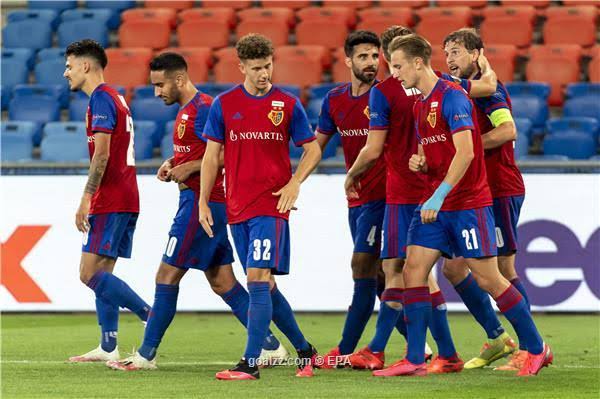 Home side has seven points after seven matches,they drew last match while there visitors won last match and they have nine points.We predict both teams to score. 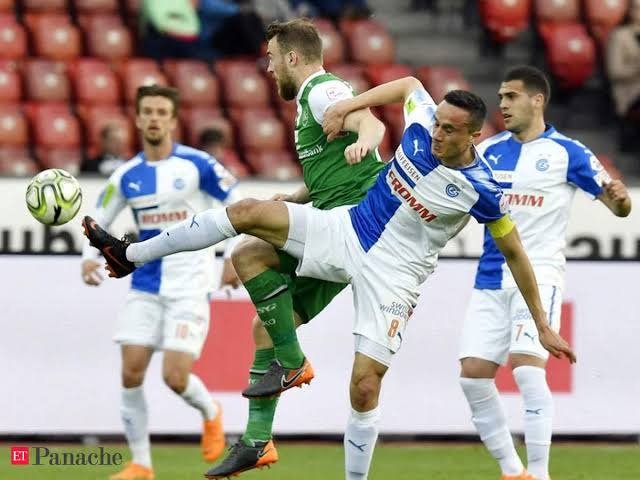 Please remember to comment,like,follow and share more to come, thanks alot in advance.