By mathewThePoliticalAnalyst (self meida writer) | 19 days

For more than a decade know top four positions have been dominated by manchester city,chelsea,liverpool,chelsea and tottenham.But know it is not that way because some small teams have risen and they see nothing hard in entering top four position.

As per know westham and leceister are the among teams fighting for top positions.Teams like liverpool,tottenham and arsenal are placed on positions 6,7 and 10 respectively and that show that premeir league there is alot of competitions. 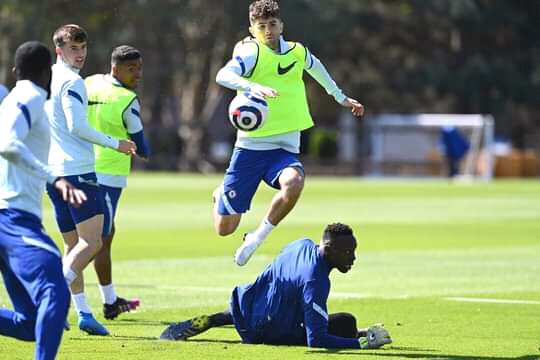 Despite winning big against westham united yesterday evening,chelsea still has tough times for them entering top four positions.They are know placed on position four with 58 points.leceister are placed 3rd with 59 points. 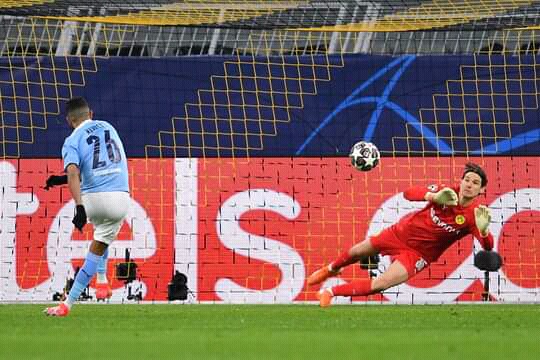 Chelsea know need not to loose any match because by loosing one or two they placed outside top four position because the gap between them and their opponents is narrow.so for them to be on save side they win all their matches. 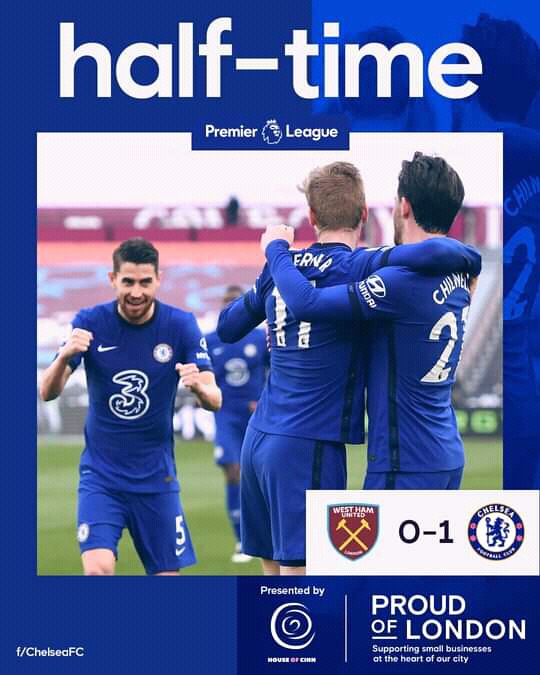 Fulham united are struggling hard not to be relagated they are fighting hard to overtake burnley who are on position 17 and fulham are placed at position 18 which is a red zone.date 1of may chelsea will be hosting fulham.Chelsea should not underrate this team because fulham's focus know is fighting hard for them not to be relegated so it will be a tough game. 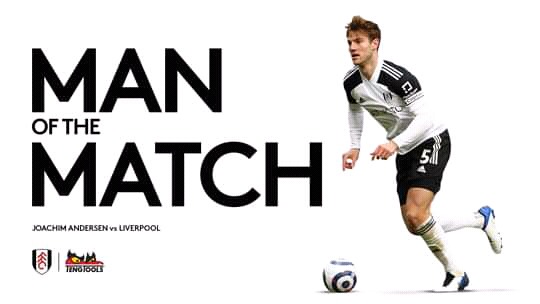 After meeting fulham,chelsea will then travel to etihad to play against Manchester city.Manchester city are the league leaders and one thing for sure gurdiola doesn't want to waste that chance of being the title winners. chelsea should struggle hard to win this match for them to be among the top at the end of the season.If chelsea wins this two matches they will definitely be among the top four. 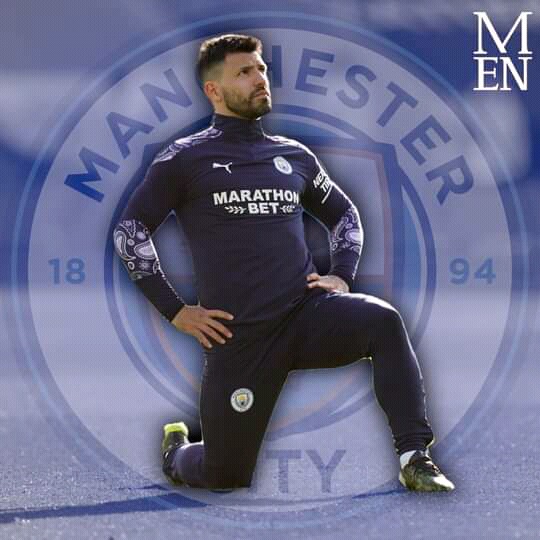 English Premier League Best Ever Goal Of The Month, April,