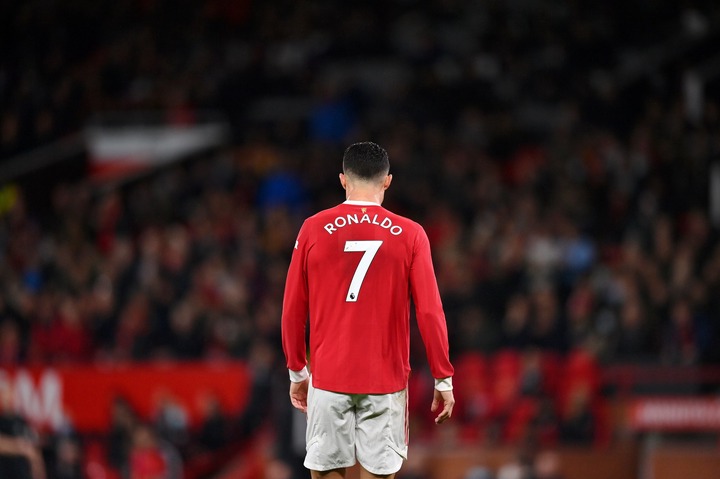 Manchester United could possibly lose Cristiano Ronaldo in the coming summer transfer window incase the club doesn't qualify for the Champions League. According to latest confirmed reports by UK's Sun Football, Ronaldo has allegedly contacted his agent Jorge Mendes as he seeks as sensational return to Real Madrid. 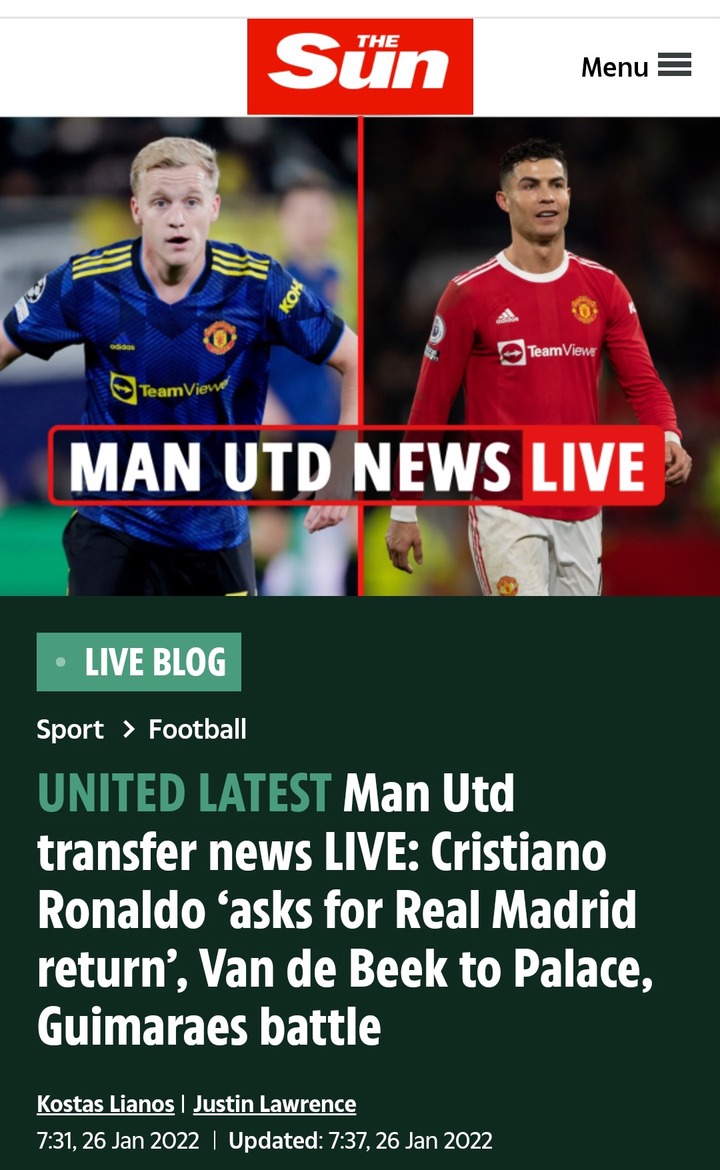 Ronaldo who joined Real Madrid from Manchester United in 2099 is said to be eyeing for a return to his old club. Ronaldo went on to spend 9 years at the Bernabeu before his move to Juventus in 2018. This comes barely five months since the Portuguese Star joined Manchester United in his second return as a player and club legend. 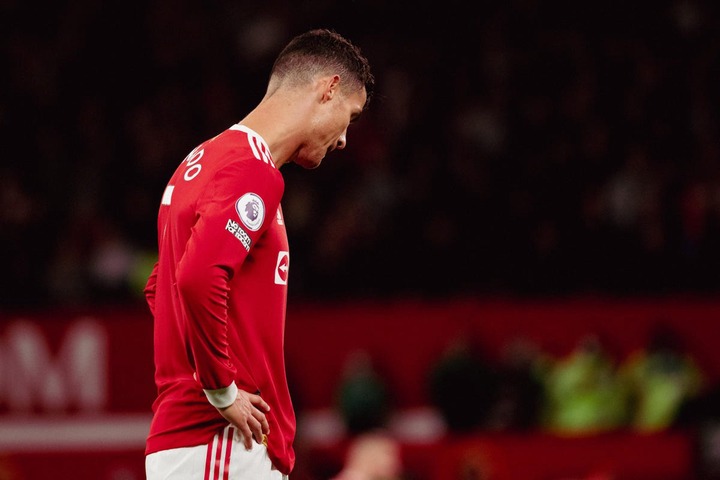 Sundays Eight (8) Must Win Football Predictions To Bank On And Win Big.

With Chelsea's Flop Tops The Log, See Keepers With Most Saves & Cleansheets In UCL This Season