By Harshnews (self meida writer) | 4 days 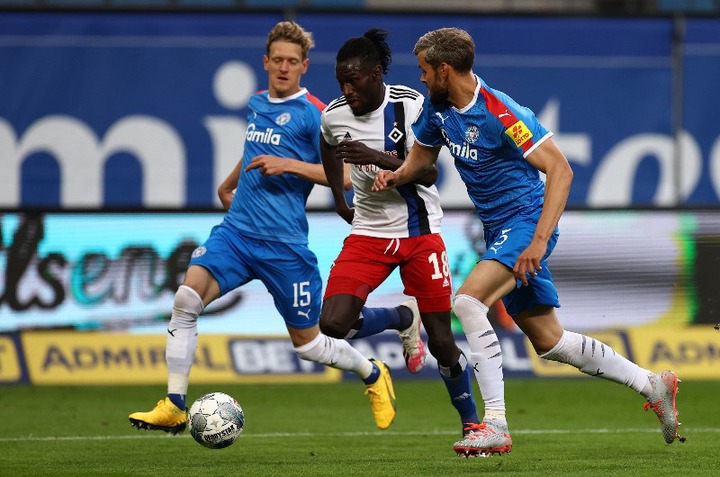 Holstein Kiel have managed just two of their last six bundesliga2 matches.Sadhausen on the other side saw their run of three consecutive wins ending last weekend when they met with Greuther Furth.Seven of the last nine ties between these two sides have finished with both teams scoring.With all this factors taken into consideration,we are advised to back up both teams to score at full time.pick: both teams to score. Ipswich have drawn four of their last seven starts.With each of these clashes ending with goalless.The Tractor boys have won just one of their last nine away trips,with the team loosing five.Ipswich are the best form favourites in this clash,since Shrewsbury have lost five of their last six matches.pick: Ipswich to Win

Lincoln City have just won one of their last seven ligue1 matches,with the team winning four Charlton have won just one of their last five matches,As the two sides prepare to square out tonight,we are confident the net will bulge on both sides at full time.pick: both teams to score. 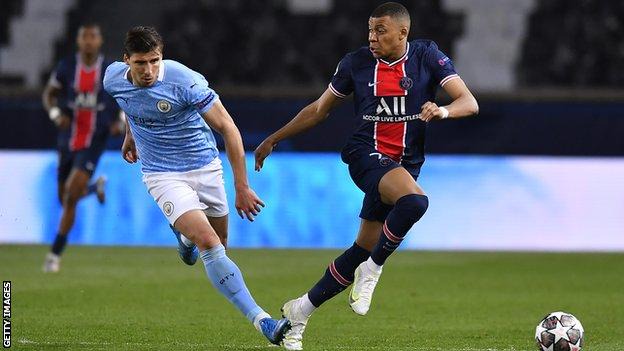 Paris will be aiming to get into their second finals after a decade of time.The visitors lost against the bavarians in their last Uefa finals.PSG have scored in 44 of their last 46 champions league matches.In this clash,we are backing up a full time draw in this battle.pick: 1-1 at Full time.