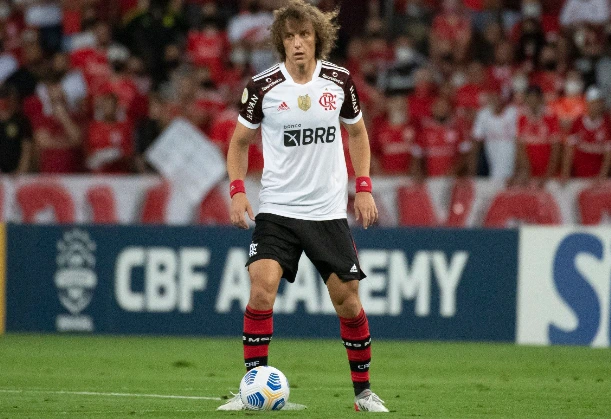 The club Champions of different continents will meet later next year to compete in the FIFA Club World Cup tournament to determine the best team in the world.

Note that, With Chelsea already qualified for the FIFA Club World Cup as European Champions, the former Chelsea and Arsenal player, David Luiz had the opportunity to meet Chelsea in the Club World Cup, but he contributed to their failure to make it to the tournament.

Luiz's poor marking allowed Palmeiras to score their first goal and also made another costly mistake five minutes into extra time, as he laid a back pass to the former Manchester United player, Andreas Pereira who failed to control the ball, hence led to Flamengo's winning goal. 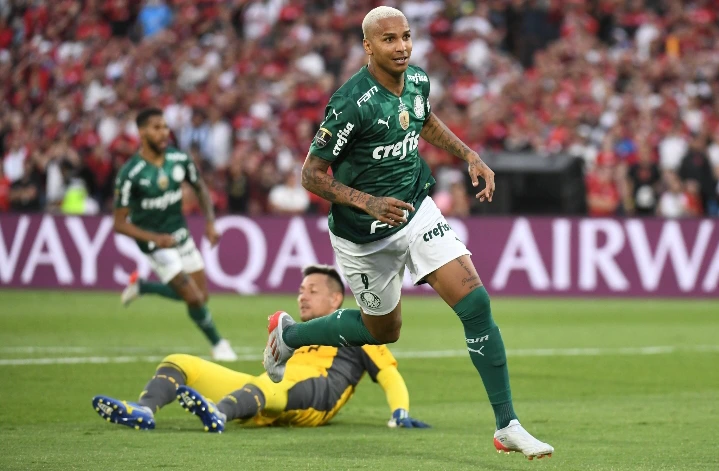 The Flamengo's remakably took the lead in the 5th minute, through Raphael Veiga's low shot, before Gabriel Babosa equalised in the 72nd minute. The match seemed to look as if it was heading to penalties, but Deyverson was on hand to pounce on David Luiz's error and score the winning goal for Flamengo, who will now have the chance to face Chelsea in the FIFA Club World Cup. 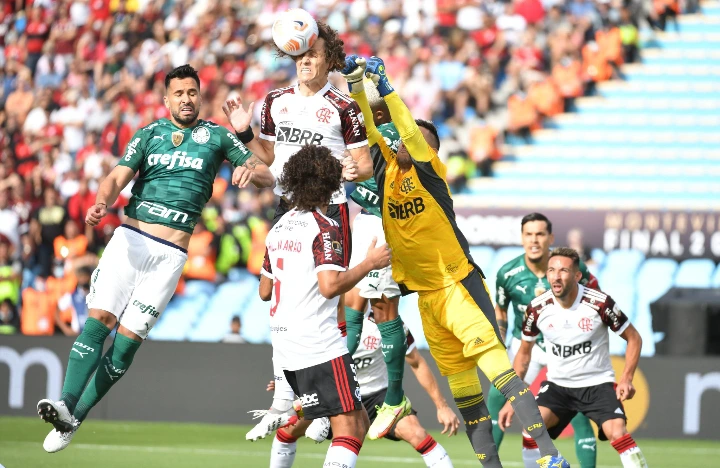