He's Back And Very Lucky To Still Have A Career At Man United, Utd's Fans Happy After Star's Return

The Red Devils have confirmed the squad of players that will battle in the English football this season. Manchester United's new signings Martin Dubravka, Tyrell Malacia, Lisandro Martinez, Casemiro, Christian Eriksen and Antony are in the list. 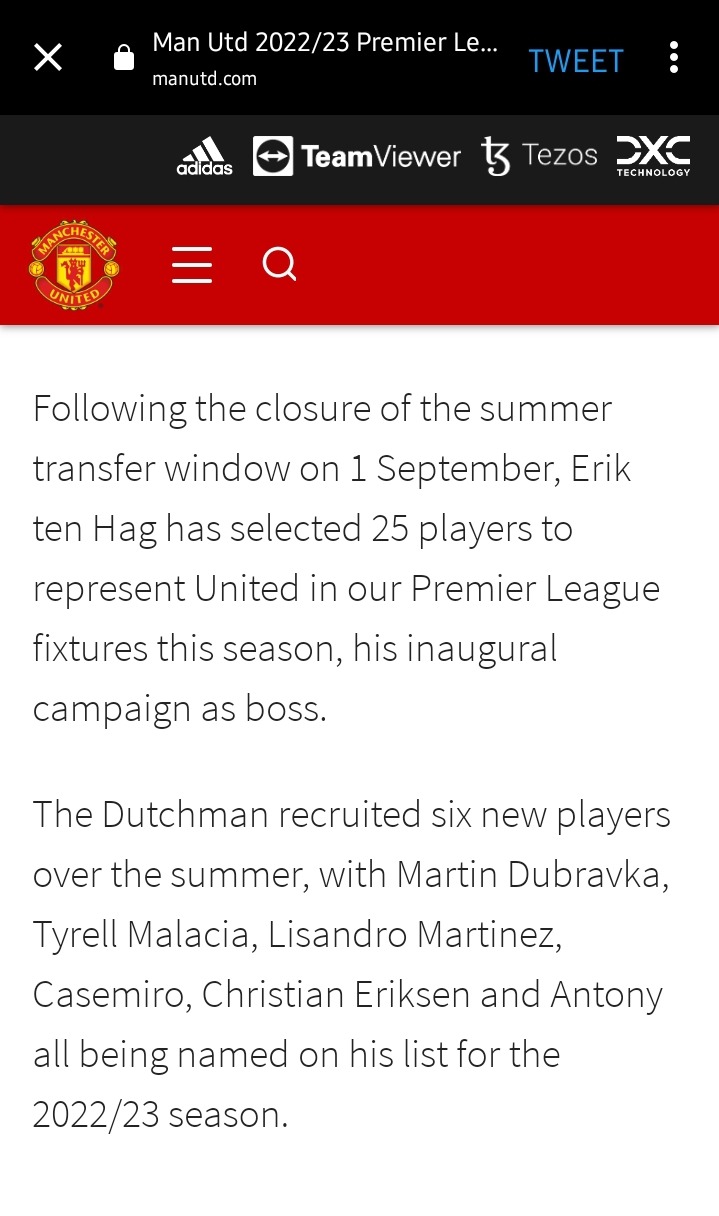 Mason Will John Greenwood is an English professional footballer who plays as a forward for Premier League club Manchester United. As he was released on bail, Manchester United stated that the player would not play or train for the club until further notice. 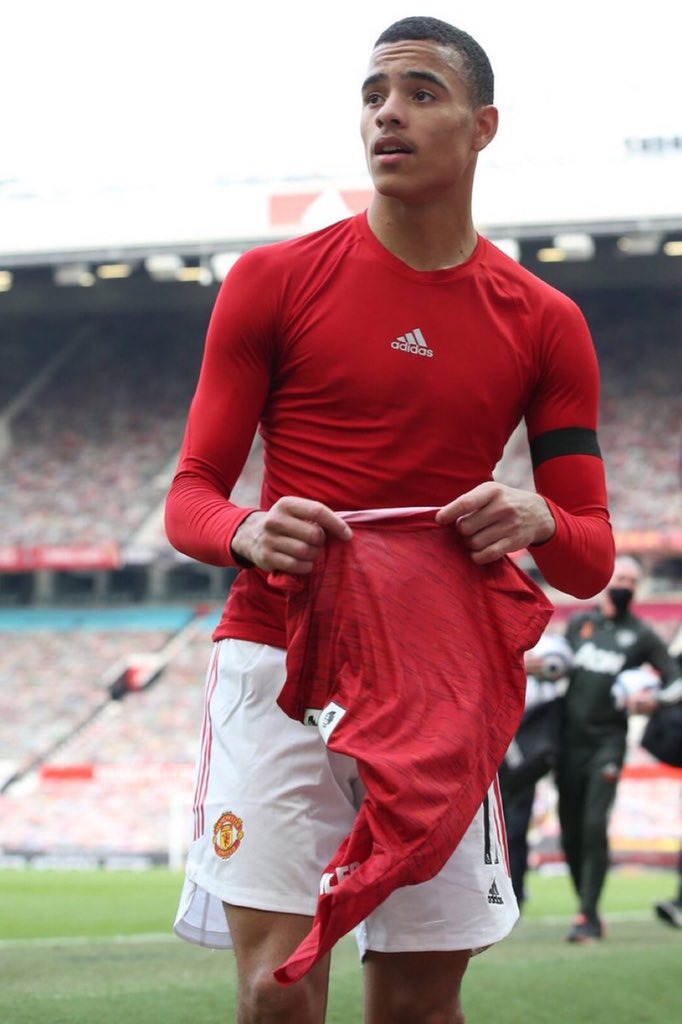 Manchester United fans are astonished by the club's inclusion of Mason Greenwood in their squad for the 2022-23 Premier League campaign. 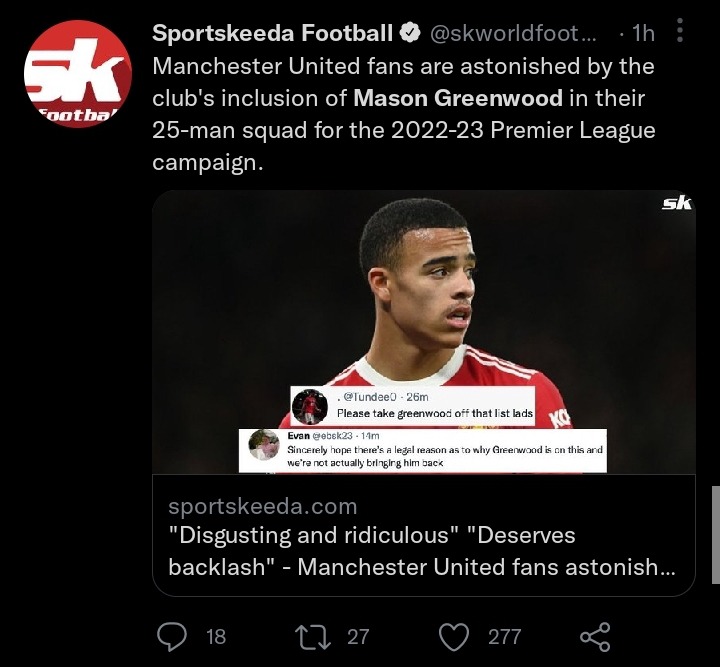 Manchester United's squads for the new Premier League season have been released in full and Greenwood is included as an Under-21 forward. 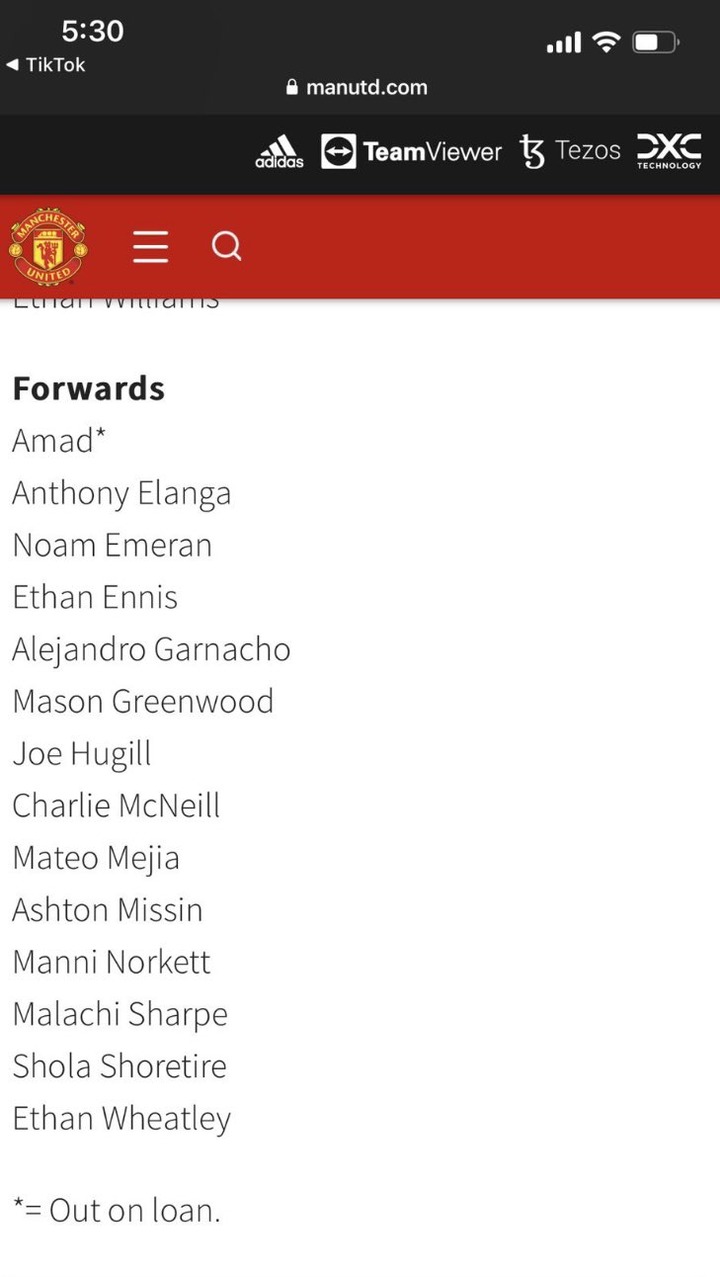 Mason Greenwood included in the documentation because he’s still technically a footballing employee of Manchester United. Under 21 and English so doesn’t need to be registered so not included on the squad. 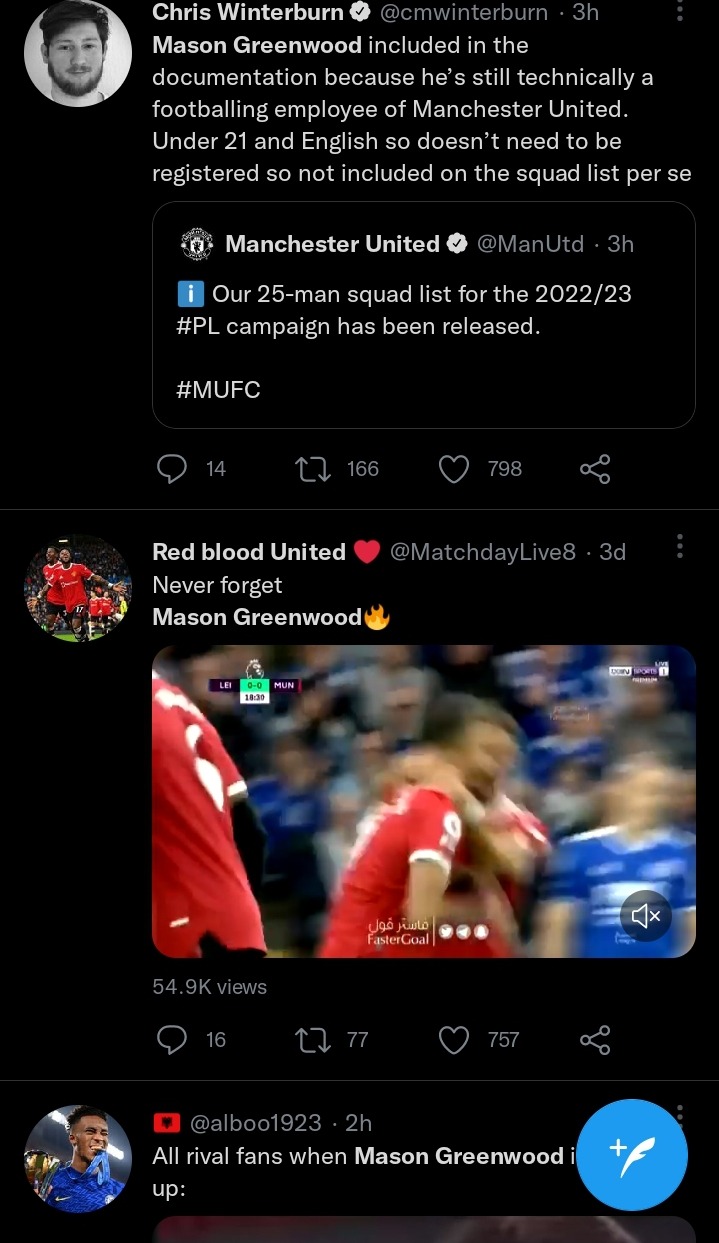 Manchester United fans are happy after the inclusion of the player in the United's Premier League squad. Mason Greenwood is back and very lucky to still have a career at Manchester United. 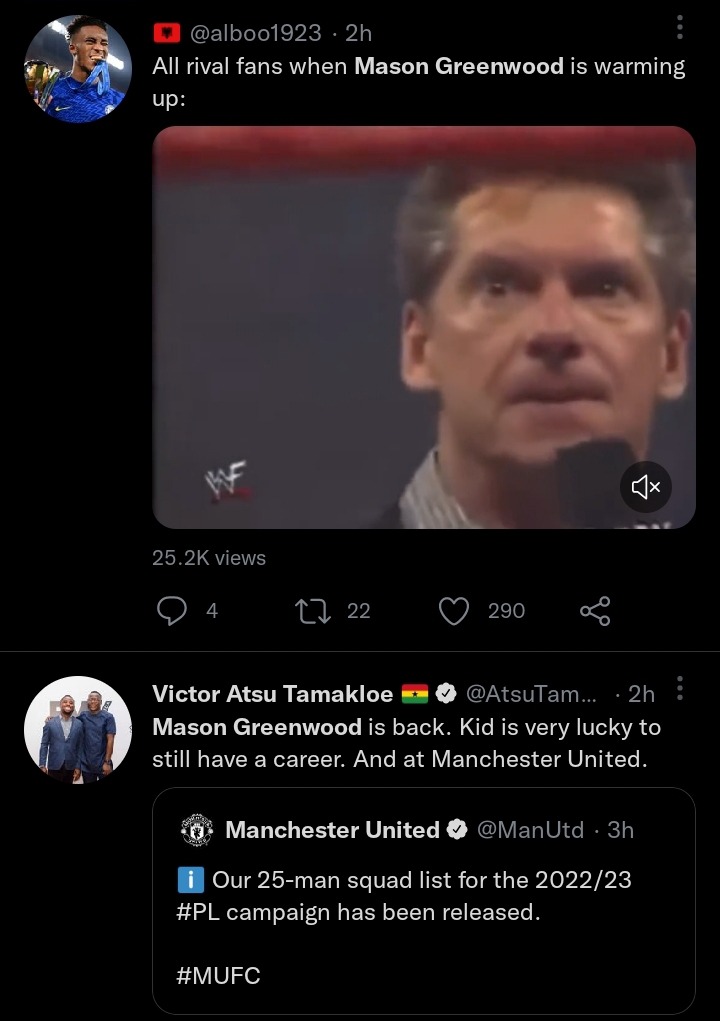 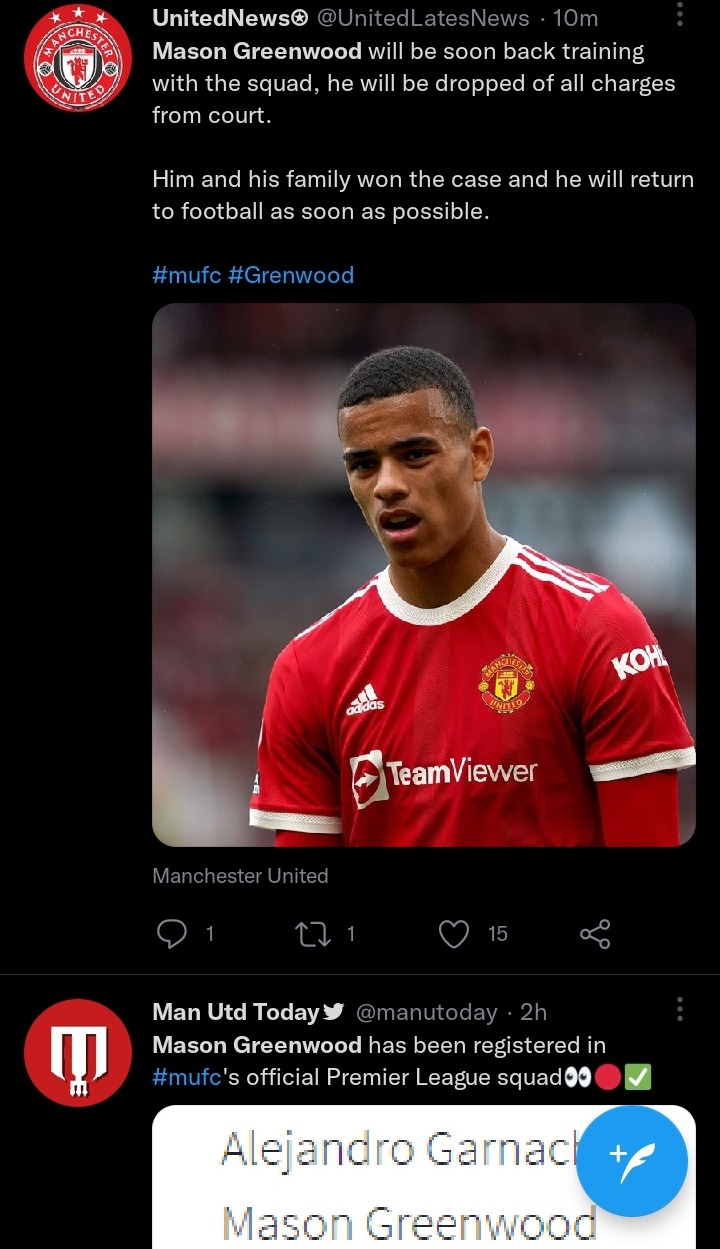 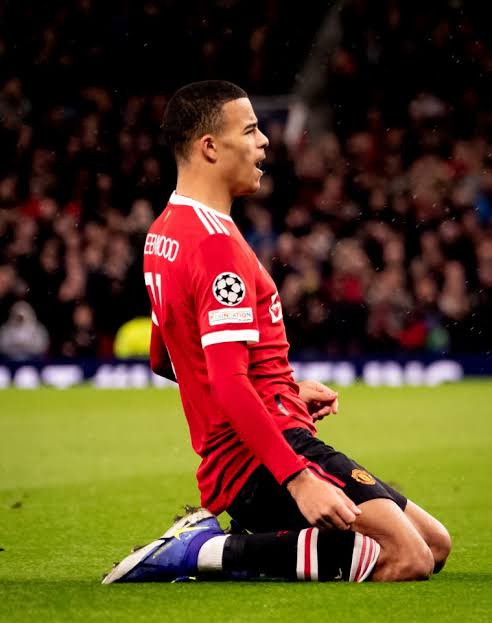 What Sakaja Said About Closing Churches In The City