Double Blows for Both Chelsea and Real Madrid

By Pngenomutai (self media writer) | 3 months ago

Romalu Menama Lukaku Bolingoli is a Belgian professional footballer who plays as a striker for premier league club Chelsea and Belgium national team. Lukaku began his senior club career playing for Anderlecht, where he won a Belgian Pro League title and finished as the league’s top goal scorer. Lukaku is currently playing for Chelsea who are now in the top of the premier league table as international break continues. 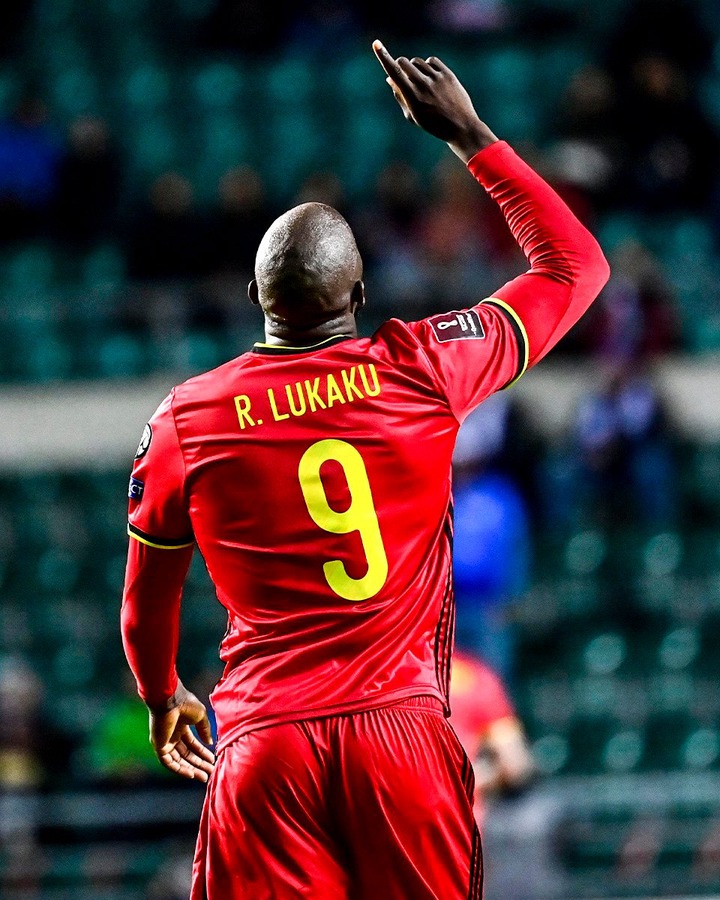 While he was playing for his national team, Lukaku dropped out of the national team camp due to the ‘muscles overloads’ together with the former Chelsea star Eden Hazard. This is a blow to both Chelsea and Real Madrid since Lukaku was the key player in Chelsea and same case to Eden Hazard to Real Madrid. Belgium coach Roberto Martinez said that Lukaku suffered from muscle fatigue, same thing to Eden Hazard. This made the two star palyers to leave the national team camp. The two players will miss Italy play-off through injury.

Lukaku has return to Chelsea with an injury before even the international break ends. This is a blow to Chelsea since it is set to play Brentford on Saturday 16th October 2021 at 19:30. Lukaku has been of a great help to the Chelsea club after returning back to Stamford Bridge. Lukaku has provided 6 assists and he has scored 3 goals after his return to Stamford Bridge. If it happens Lukaku will not be fit before that Saturday game them Chelsea’s manager Thomas Tuchel will face rough time in fixing his position. Brentford is a team which have been known to be having good squad which has delivered since the start of this season.

Eden Hazard also might miss the next game against Athletic Club on Sunday, 17 October 2021. This will not affect the club so much since Hazard unlike Lukaku have been having minimal appearances for the club since he left Stamford Bidge. While he was in Chelsea, he was a star player but nowadays his quality has reduced drastically and also continuing losing. Injuries have contributed to him being away from game.

The Belgium national team will be playing Italy without the two stars. This might affect the national team in terms of the performance. Roberto Martinez will have to look for the strong replacements of the two for team to be strong enough to face Italy. It might be challenging for the team to play without the two key players due to injuries.

LIV 1-0 BRE: Chelsea Should Learn One Thing As Liverpool Overtake Them On The League Table

The Best Midfield Trio In The History Of Football, See Their Stats And Why They Remain The Best.

Chelsea board make Salah decision and are ready to offer £400,000-a-week