By Hassanmidvile (self media writer) | 2 months ago 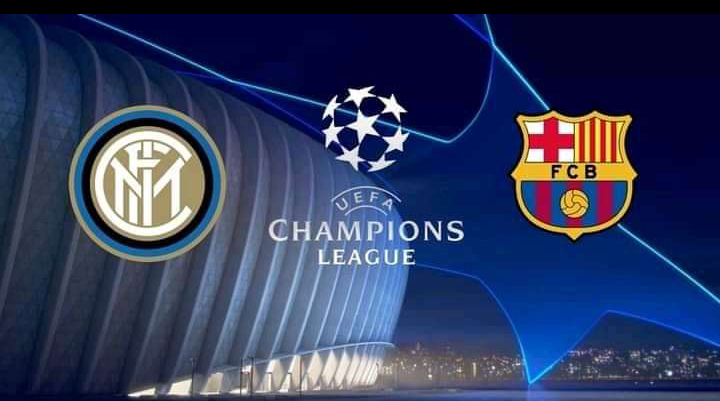 Back to back matches between Inter Milan and Barcelona could be critical to see who progresses to the knockout stage from UEFA champions league group C as the two teams start this match day three points behind leaders Bayern Munich.

Having already dropped eight points behind in the serie A title race after consecutive losses, Inter can I'll afford falling behind in Europe as another defeat could push them towards a fourth group elimination across the last five campaigns.

Their record against Barcelona doesn't inspire confidence though as Inter's six H2H defeats is their most against a single opponent in this competition.

Worryingly for the home fans, Inter have also lost their last three home games against Spanish clubs, and another defeat here would make it three consecutive home UCL losses for the first time since 2011.

A tight 1-0 win at the weekend was enough for Barcelona to go top of La liga, but they still have work to do in Europe, can they register a win here to keep their hopes of reaching the knockout stage high? Prediction: Barcelona to win. 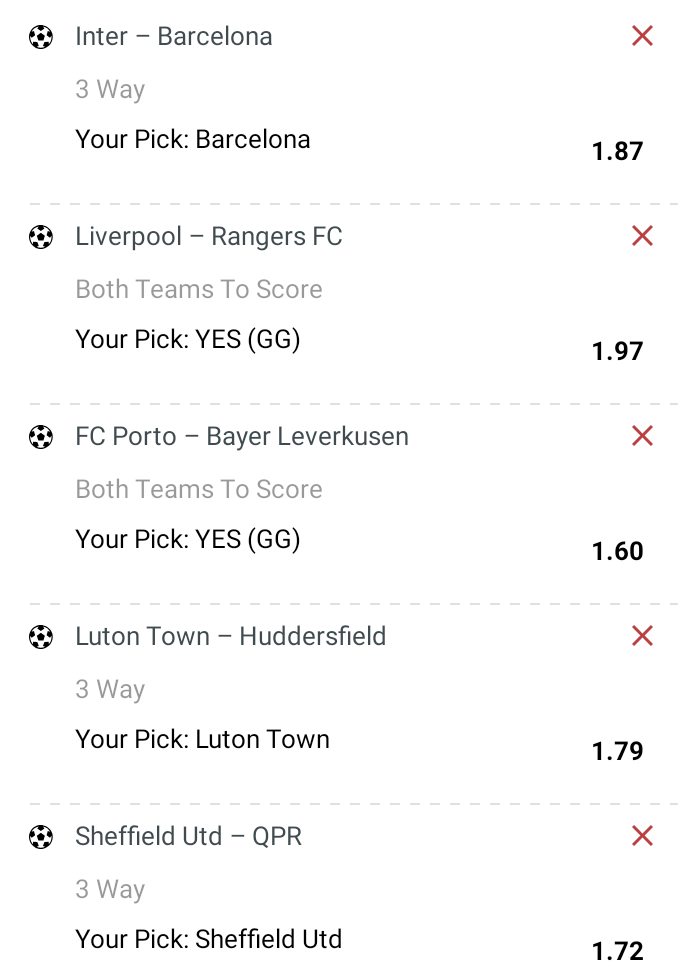