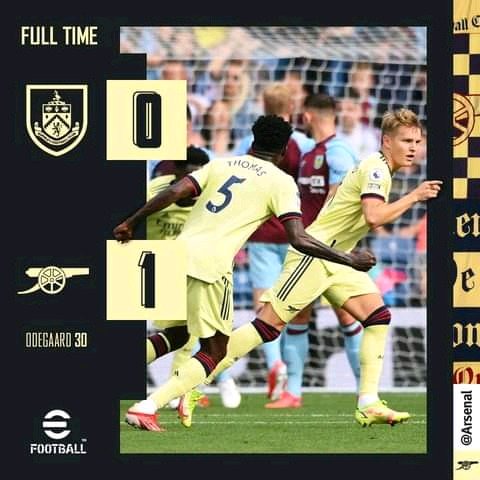 The english premier league resumed for the fifth game in the premier league fixtures. We witnessed another entertaining and interesting games as key teams were involved in actions. We had the champions of epl last season Manchester city facing off the boys from Southampton. Liverpool also were engaged with a tough side from London which was crystal palace but they managed to sweep through them in a very systematic way. 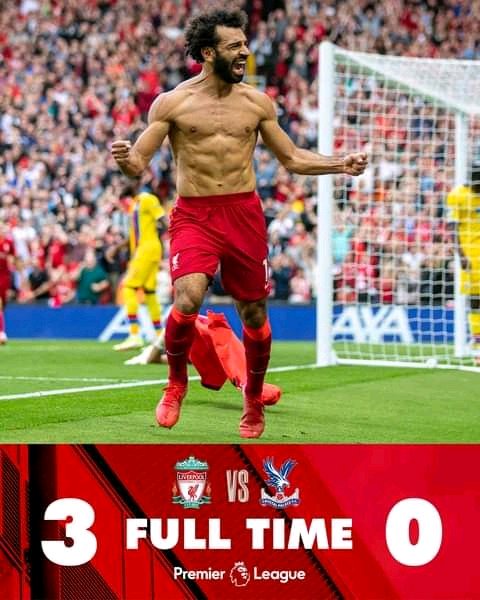 However the league has been altered alittle bit before tommorow big games are played. Liverpool has jumped to position one with thirteen points while Manchester city have slipped terribly by being forced to a draw by southampton. However tommorow a big games are expected tommorow with the likes of Manchester United and chelsea getting into action. 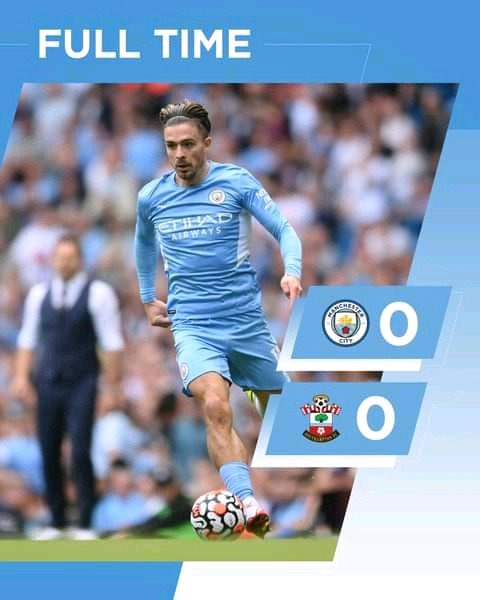 Chelsea will be enjoying big as the win will take them to a good position which may take them in competing position for the title. The draw Manchester city have been forced to undergo means alot to the blues as it increases the chances of having a new champion which could mean a big boast for the blues. Chelsea fans seems to worry more on Manchester city than any other team since city are the toughest opponents to recover if they happen to widen the gap. 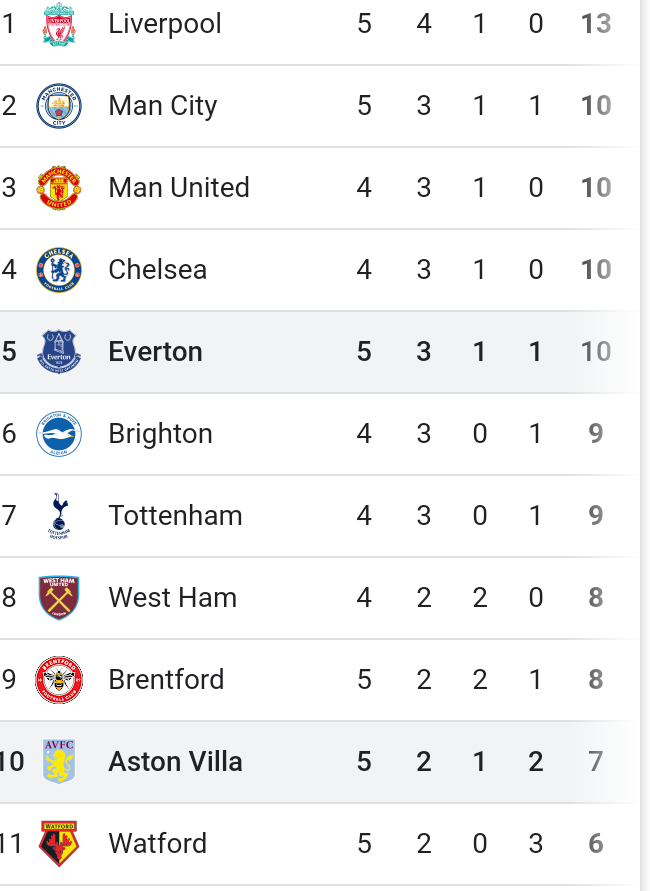