Cristiano Ronaldo is arguably one of the greatest footballers the world has ever seen. Cristiano Ronaldo joined Manchester United for the first time in 2003 from Sporting CP. He spent six years at Manchester United where he won several trophies with the Red Devils including the prestigious UEFA Champions League title before joining Real Madrid in 2009. He also won plenty of individual awards including his first Ballon Dior award. 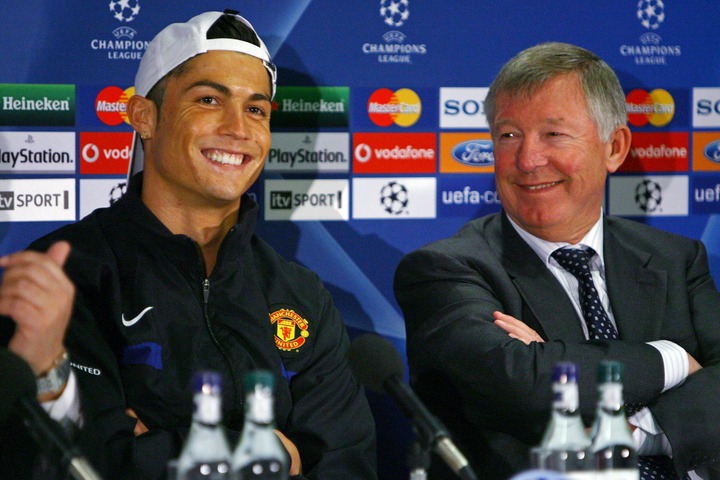 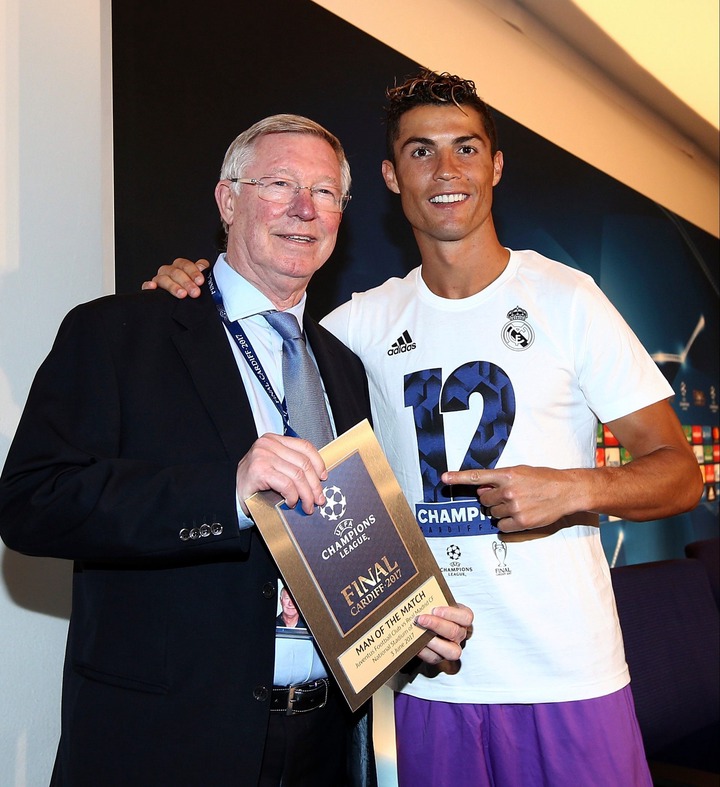 "When my father was in hospital I asked to go and see him. Sir Alex said to me 'You can go for two days, even a week. I will miss you but your family and father are more important'.

Right there, I said to myself 'This man is amazing'. He is like my second father."