By Chelsea.ComNews (self media writer) | 3 months ago

Mike Arteta is currently in Scotland with all the players for a pre-season. It is however vindictive that he wants to eliminate all the deadwood players from the club. He will be backed in the transfer market this summer by Kroenke. The Gunners have sealed their first signing from Benfica. Nuno Tavares will be a back up for Kieran Tierney who injury prone. 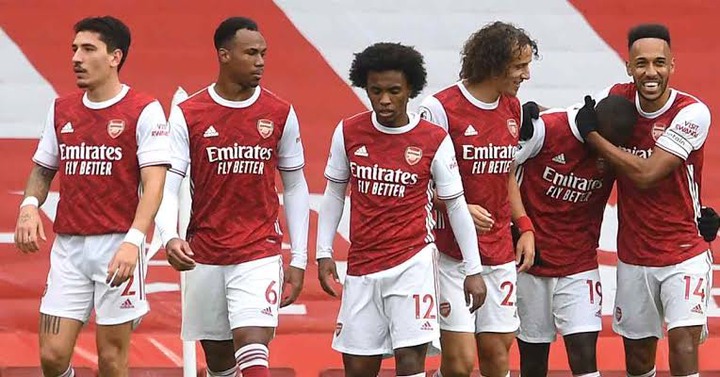 Several players have been placed on sale. Upto 11 players are shortlisted to be sold this window. Among the eleven, three are fighting to remain at the club regardless of the links of exit. The players to be sold include Willian Borges, Kolasinac, Eddie Nkettiah, Bernard Leno, Alexandre Lacazzete, Rob Holding, Reis Nelson and four others.

Willian, Leno and Belarin want to remain at the club and are fighting to secure their places. The three were set to exit the club after the deliberation by the Gunners board. It was a massive report over the failed replication of his good form at Chelsea for Willian. The Brazilian declined an offer from Inter Miami where he wanted double his current salary. Arsenal fans are gutted. The other players want to leave Arsenal as free agents and will want to fight for their position in the team. They are set to impress Mike Arteta during pre-season at Scotland. 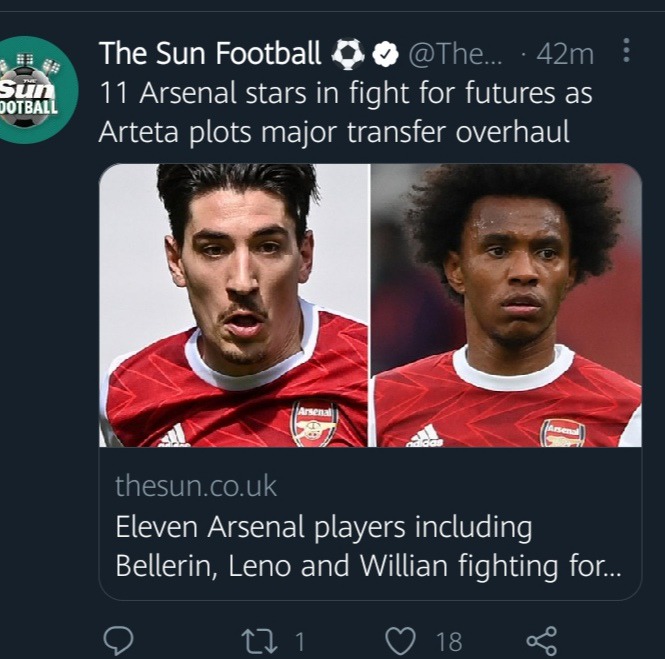