By Chitechi (self media writer) | 19 days ago

Arsenal's brilliant striker Gabriel Martinelli has given the fans a hectic time about his future in Arsenal after his transfer decision rumours re-re-emerged. 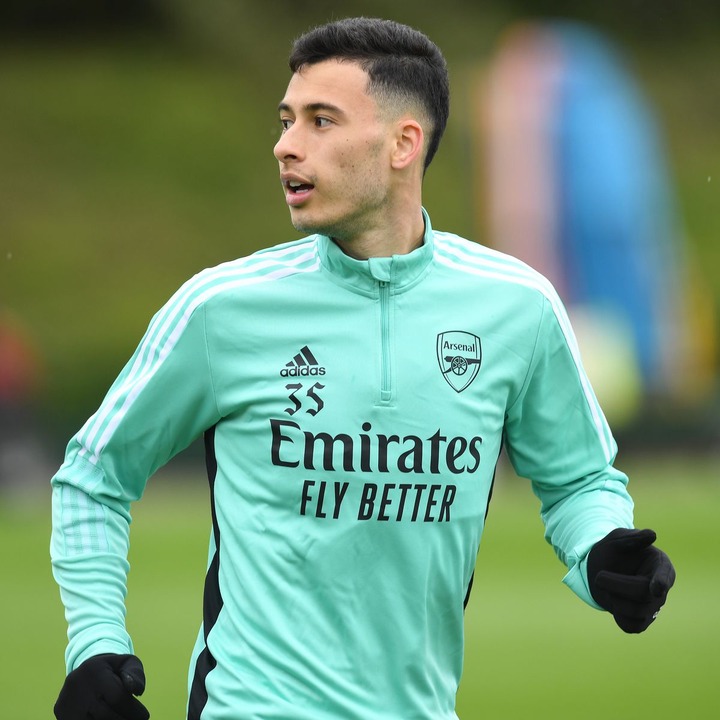 The foward has not appeared in the squad in the past two matches. Martinelli's absence has made many fans to be worried about his future in Arsenal. The absenteeism of the Brazilian international would be a clear message to the fans his transfer exit is around the corner.

Gabriel Martinelli made a few appearances in Arsenal's matches in the last season. The fans believed that the new season would offer him an opportunity to play. However, things has are not working as expected. Martinelli is struggling to make his way to the Arsenal's first eleven squad. 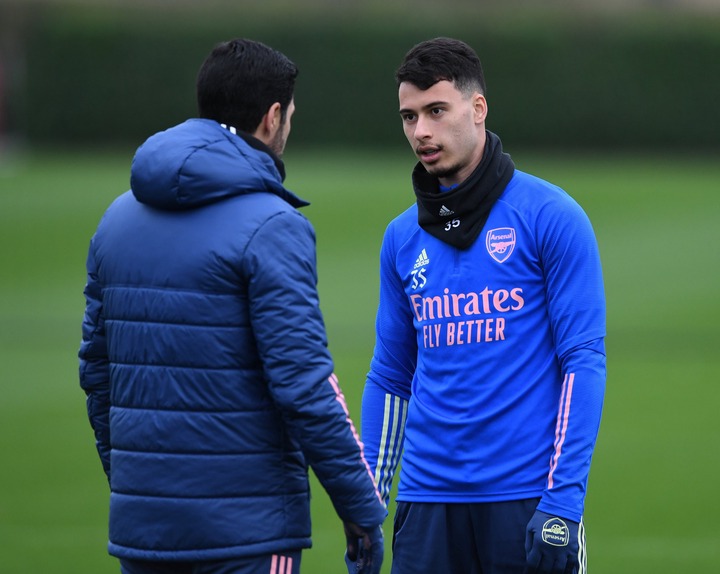 Mikel Arteta has insisted that Martinelli is the best striker for Arsenal and he will offer him chance to play in future games. Do you think Martinelli has a bright future in Arsenal given the fact he is not offered enough time to play?