By Jos3jose (self media writer) | 4 months ago

Manchester United has recently had difficulties as a result of a bad run of results, despite the presence of talented players. The team's management has borne the brunt of the blame following Manchester United's humiliation by Manchester City in the Manchester Derby last weekend. United are currently battling for a top-four finish in order to qualify for the upcoming Champions League competitions. 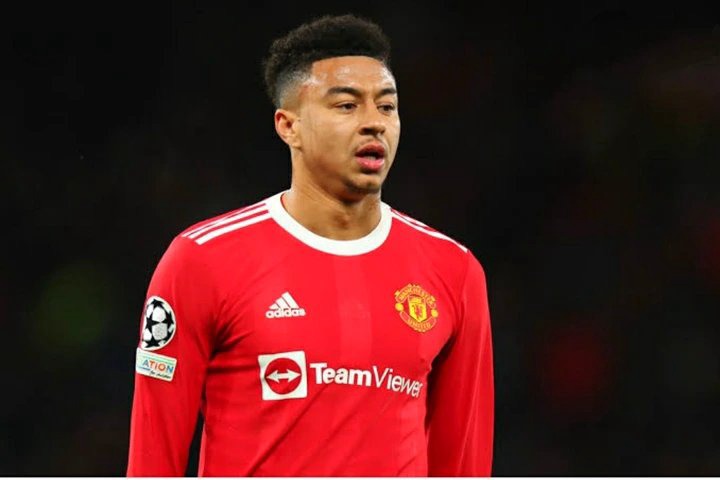 The Englishman had previously been linked with January moves to Newcastle and West Ham United. The Red Devils called off the contract following the revelation of the Mason Greenwood domestic molestation allegation. Lingard has made it clear that he intends to leave Old Trafford this summer. The striker has spent little time on the pitch, and a move away from the club would be the best course of action for his future. 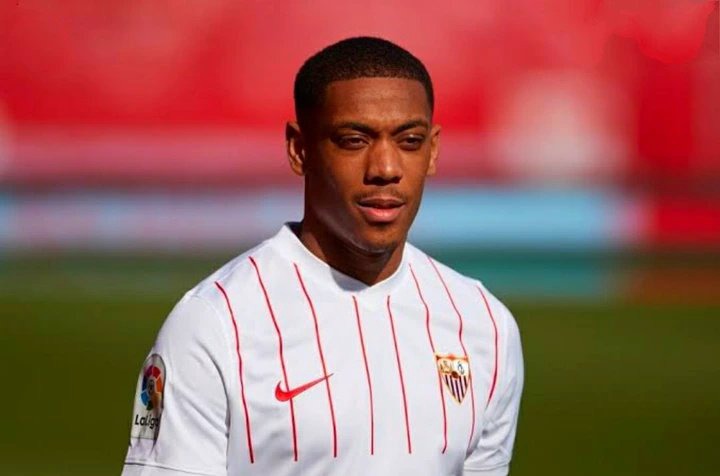 Martial is currently on loan at Sevilla and has expressed his dissatisfaction with the prospect of returning to Manchester United. The French international had requested a winter transfer window departure only to be loaned to La Liga. The Spanish team, on the other hand, have not expressed a desire to retain him following his dismal performance on the pitch. Martial has scored just one goal in the Europa League and none in the league. 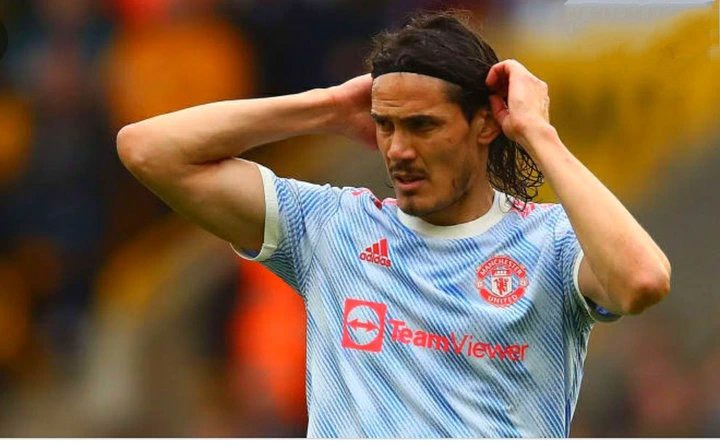 Cavani was a key player towards the end of the 2020/2021 season but has been overshadowed since Cristiano Ronaldo's arrival. The Uruguayan has seen less playing time recently, and his fitness is a major issue given his age. The star has scored just two league goals in 11 appearances this season. Given his age, the star is almost certain to retire soon, as Anthony Elanga has proved himself as the guy capable of filling the post at the moment. The star was not present at last weekend's Derby. 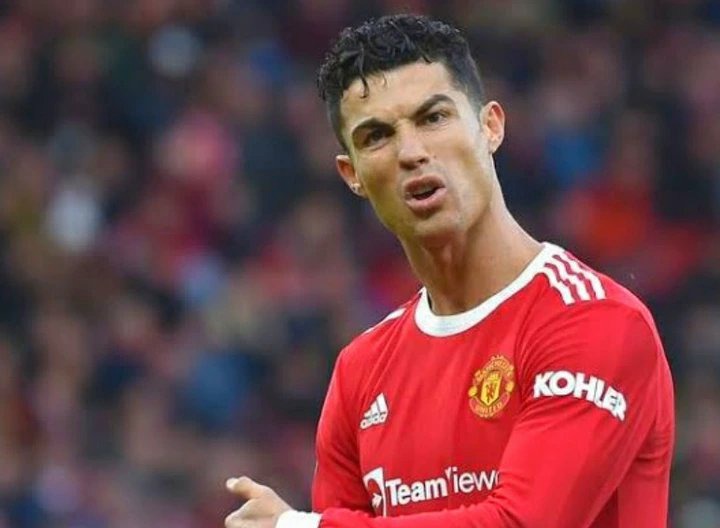 Manchester United are currently in the relegation zone, which means they will miss out on next season's Champions League competitions. Ronaldo had previously wanted a transfer if the squad failed to qualify for the lucrative European Cup. The Red Devils are fifth in the standings with only ten matches remaining. The Portuguese is set to depart if the team is unable to secure a Champions League berth in the coming season. 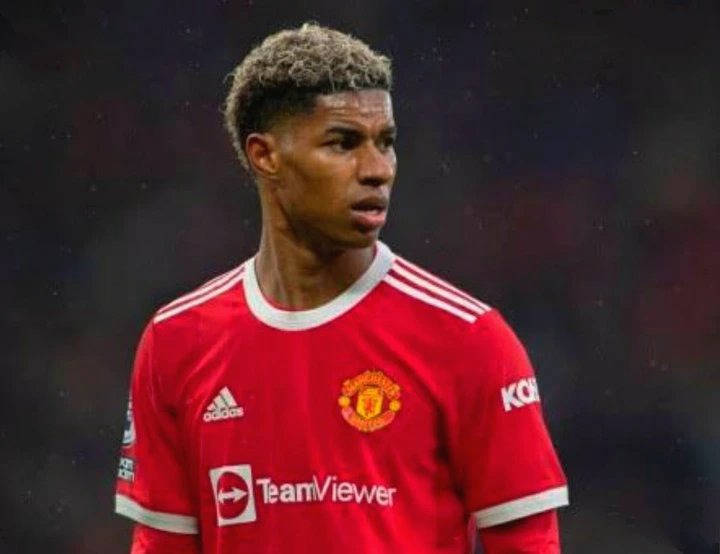 Concerns over the striker's future have been raised following his previous performance. Rashford has scored four goals and provided two assists in 18 league outings. PSG are apparently interested in signing the striker to replace Kylian Mbappe, who is expected to join Real Madrid. According to a recent report from the Daily Mail, Rashford is among the players expected to be signed by the French team to replace Mbappe.

Content created and supplied by: Jos3jose (via Opera News )