Chelsea Star Who Silenced Salah And Gakpo in Against Liverpool Today 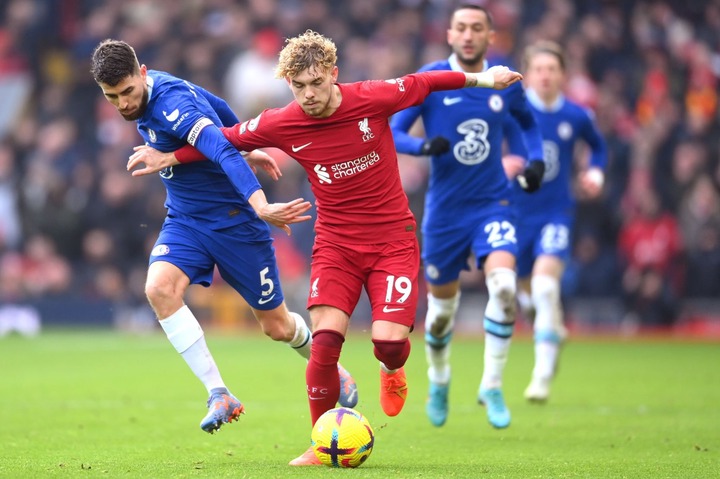 Chelsea was in action against Premier League giants Liverpool in the Premier League early kick-off match at Anfield. The two teams were looking to get good results after an awful run of games in recent months.

Both teams have been greatly struggling this season which has seen them fell off far behind league leaders Arsenal and also the top four. Graham Potter and Jurgen Klopp were looking to close the gap and have hope of finishing in the top four which is just nine points away from both teams. 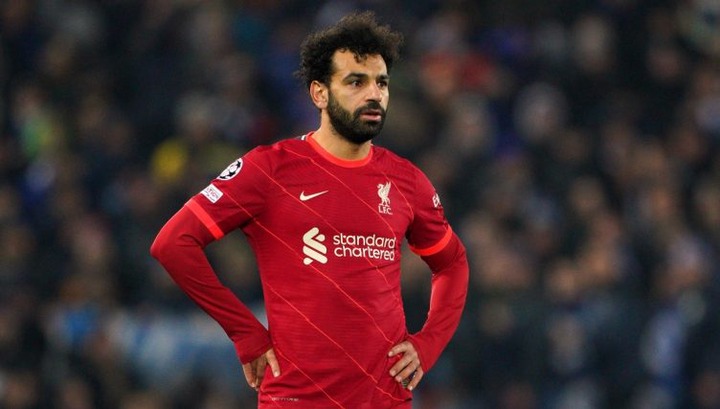 The match started well with a lot of dominance from Chelsea who had scored a goal in the third minute of the match through Kai Havertz but it was ruled out as offside. The first half ended in a goalless draw despite both teams creating some brilliant chances.

In the second half, the match was more entertaining to watch but no team came close to breaking the deadlock and taking the lead. The two teams could find a goal in the entire match despite having some incredible forwards in the game. 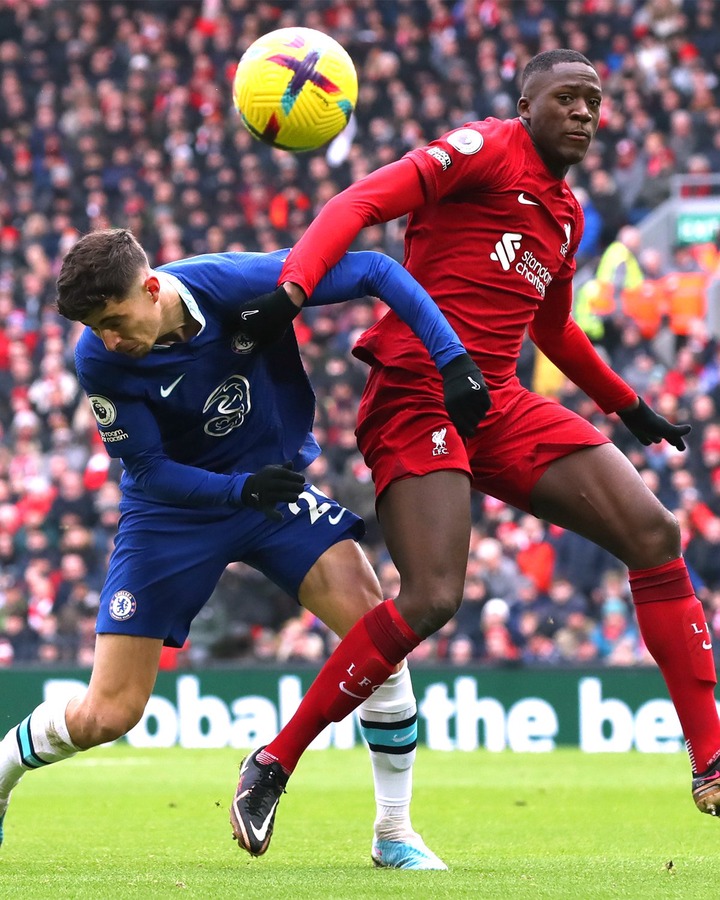 They both didn't make a major impact in the game despite Liverpool fans having high hopes for the two wingers. Silva remained solid at the back he ensured Chelsea took home a clean sheet and a point. 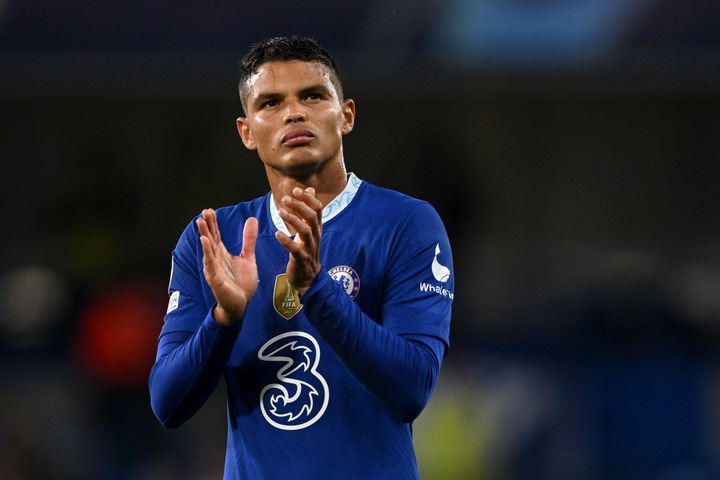 Gakpo and Salah struggled in the entire game and they couldn't break down Chelsea's defense especially Thiago Silva. The draw has left the two teams nine points off the top four and they might end up failing to play in the Champions League next season.