Manchester city is one of the big six clubs in the English Premier League which also include Liverpool, Chelsea football club, Tottenham Spurs and Arsenal. 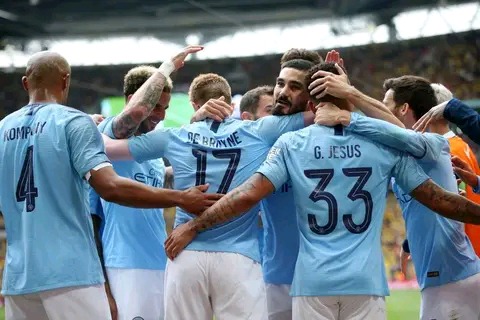