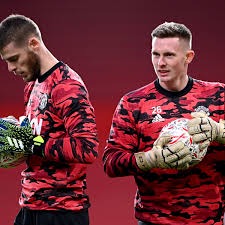 Manchester United are set for a major overhaul of their squad with some new players coming in, some of their current fringe players will be expected to be sold out while other will be let free after the end of the contracts. 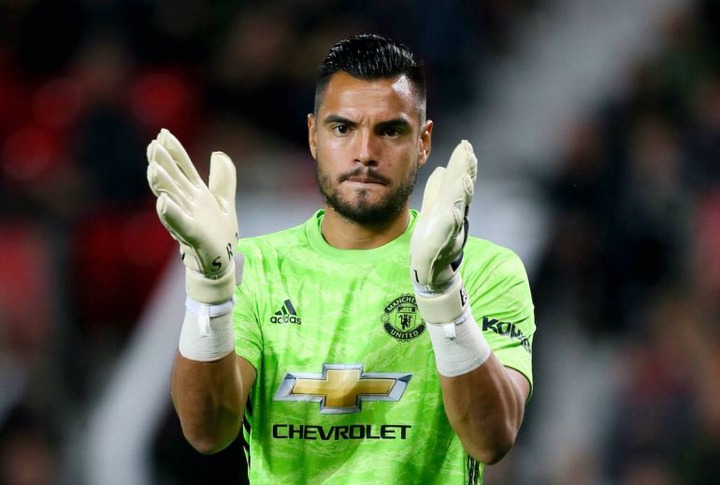 One of the fringe players who is expected to move away and be a free agent is Goalkeeper Sergio Romero, who has seen game time hard to come by, with manager ole Gunnar Solskjaer preferring both David Degea and Dean Henderson ahead of him. 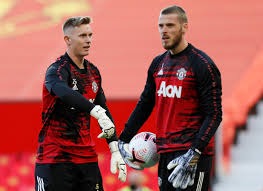 The Argentina international has not featured for United since Henderson was recalled from his loan move to Shefield United.According to Stretty News reporter Leah Smith, there are more than two clubs who are interested in his signature, with Juventus and Everton leading, while Roma also in the mix. 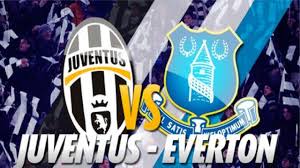 Big Boost To Raila As A Powerful Leader Support Azimio

How To Tell If A Guy Really Misses You

He Isn't As Interested In Me As He Used To Be, Discover Why This Is Happening To You Right Now

Check Out Jet Li's Wife Who Is Also A Famous Actress In China, See Photos

Big Boost to Raila as Wiper Leader Announces to Support Him

Healthy Traditional Meals That Will Help You Cut Calories