Cameroon Book Their Place In The AFCON Knockout Stages

Cameroon, the host nation of the African Cup of Nations 2021, later today maintained their back-to-back winning streak to the tournament when they faced Group A rivals Ethiopia on Thursday evening.

While Ethiopia were eager to have their fist win in the tournament having lost in the opening match against Cape Verde Islands in a Group A clash in Yaounde also on Sunday at 9:00pm Cairo Local Time, the hosts were looking to their experienced players to carry the burden of expectation, with the likes of Vincent Aboubakar, Eric Maxim Choupo-Moting, Karl Toko Ekambi and Michael Ngadeu-Ngadjui all seasoned at international level. 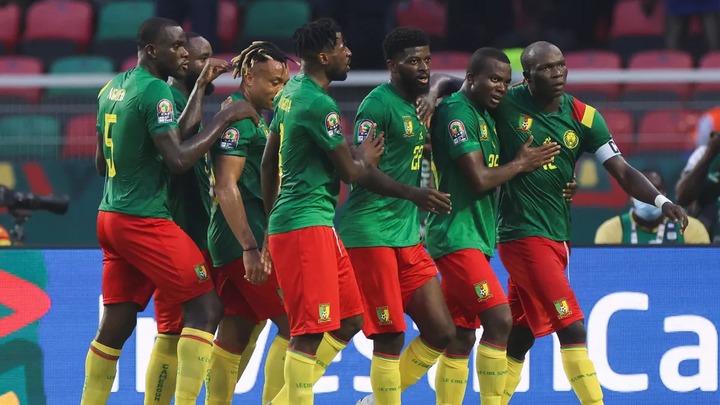 It should be remembered that Cameroon is one of the traditional powerhouses of the Nations Cup, having won five titles (only Egypt, seven titles, is more successful in the tournament’s history).The Indomitable Lions were kings of Africa as recently as 2017 and are under pressure to make it six – though they will need to build momentum right from the start.

Ethiopia took a rare early lead through Dawa Hottesa , but for the second successive game ,Cameroon came from behind as their captain Vincent Aboubakar proved his worth scoring twice in a row , both in the second half of the match. Vinnie therefore took his tally for the tourney to four goals and Olympique Lyon's Karl Toko Ekambi also bagged a brace, scoring a goal in each half of the match. 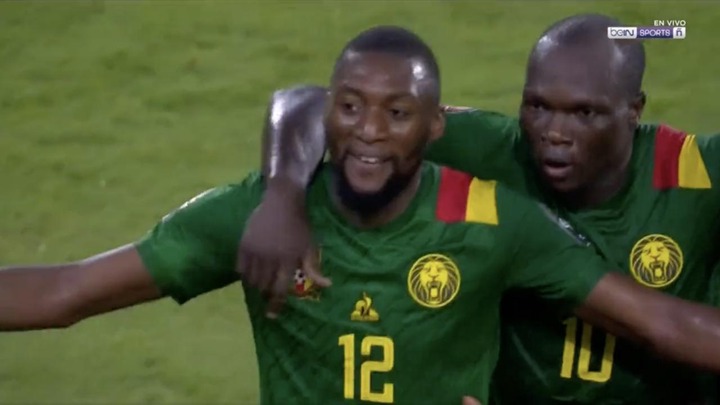 The Indomitable Lions have attained a required maximum six points from two matches and will automatically qualify for the knockout stages should Burkina Faso fail to beat Cape Verde later in the evening at the Olembe Stadium . Cameroon will meat Cape Verde in their last pool match on Monday having sounded a warning as to their intentions at the tournament in front of their ecstatic fans.

Do you think the host will repeat the successful pursuit as they did in 2017?