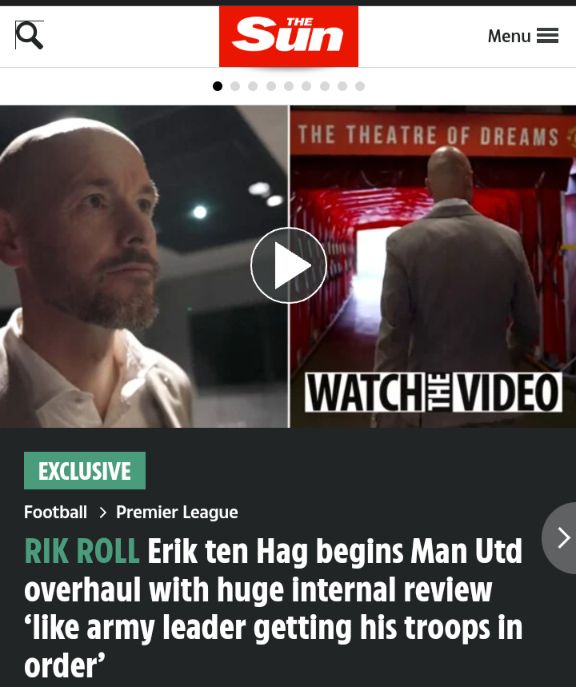 Manchester United had on Monday this week introduced the 52-year-old new manager Erik ten Hag to the media. In a tough and lengthy press conference the manager gave some details of his reign at the club how is expected to look like. 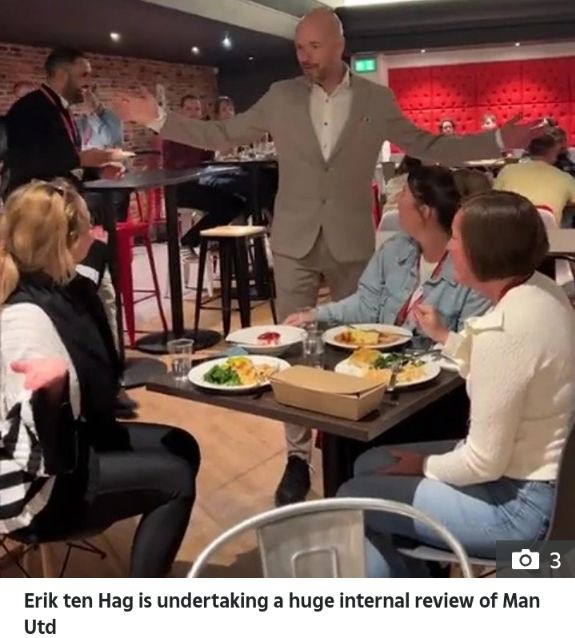 However after he confirmed that his still analysing the players in which he will need time before making decisions. On which set of players to exit and which ones to stick around under his new leadership. There was little left to chance for the former Ajax manager in terms of other departments at Carrington training center. 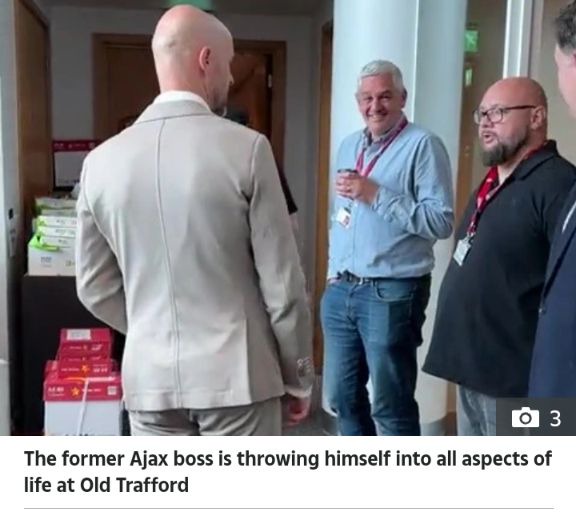 According to Sunsport, the manager has started a club overhaul process and his in detail review of all departments. He wants to meet all the staff on a personal level and see how they work. As this includes the technical analysis team, nutritionist and the conditioners as well. 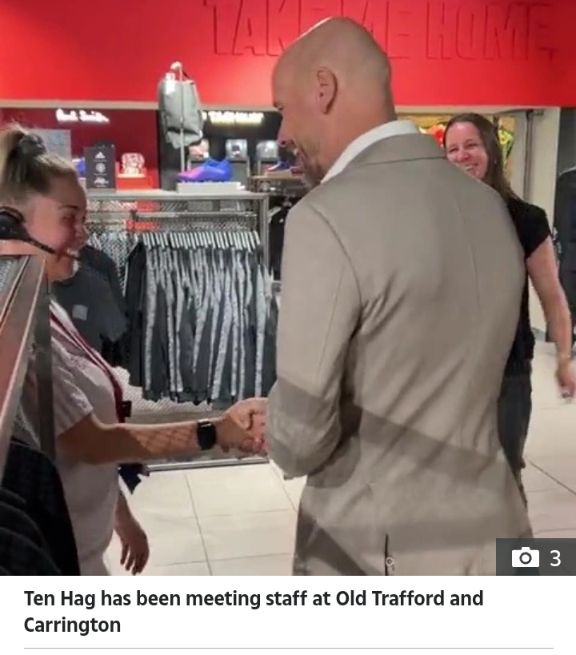 He has warned the kitchen staff that he wants to see the menu and decide which meals to stay and which one to go. Erik will as well speak to the groundsmen about daily training set-ups for drills ahead of pre-season. 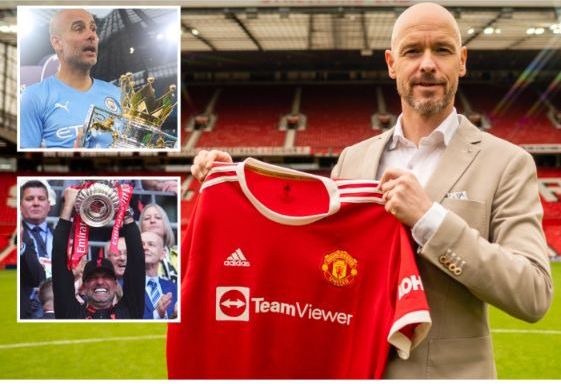 An United source revealed, "He's bringing his own style. It feels like an army leader getting his troops in order. "As per Sunsport. The likes of Cavani, Pogba, Jesse, Mata and Matic are leaving a red side of Manchester due to contract expiry this June. 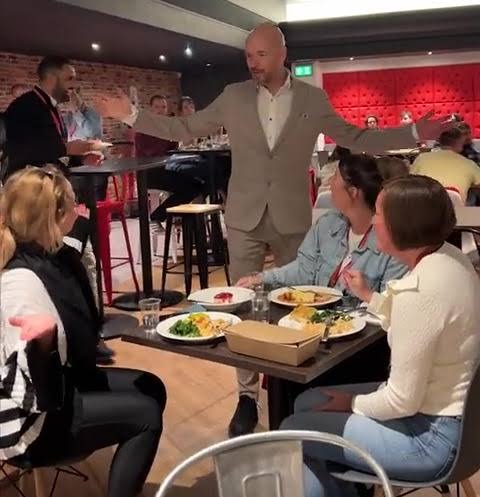