By Bonniechief (self media writer) | 1 month ago

OFFICIAL: UEFA have announced the nominees for the 2021 Men's Coach of the Year: 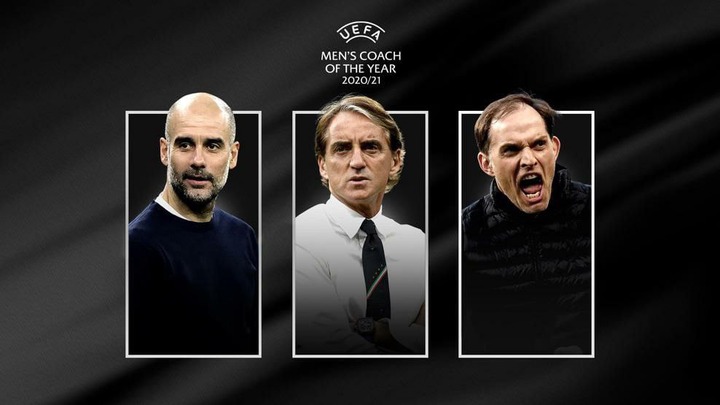 OFFICIAL: UEFA have announced the nominees for the 2021 Men's Player of the Year: 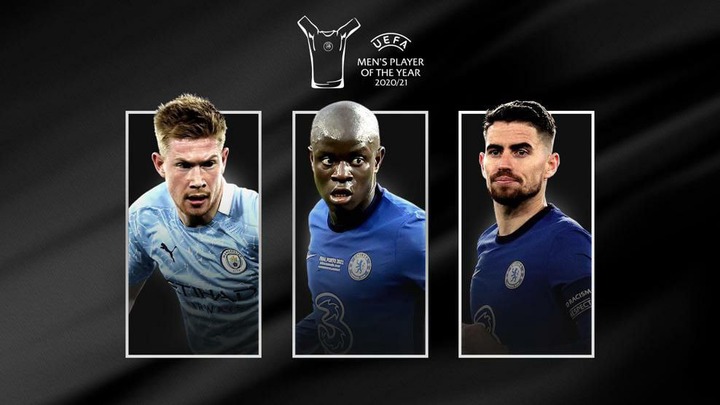 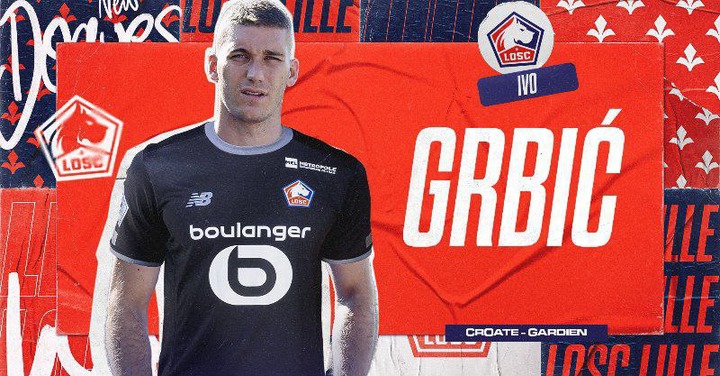 After being an outcast in the last few seasons, Phillipe Coutinho could become a vital cog of the Barcelona squad and has been said to be offered the number 10 jersey that was previously held by Lionel Messi. 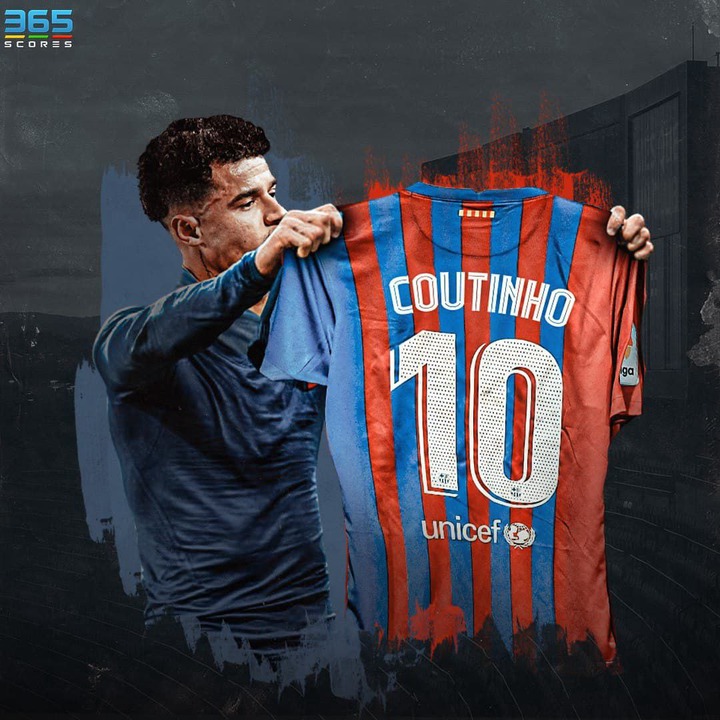 Robert Lewandowski wants a new challenge away from Bayern Munich but the club has valued him at more than £100m. 👀

Sky Sports News has been told Lewandowski, is happy at Bayern but wants to secure a move to another top European club before the age of 35. 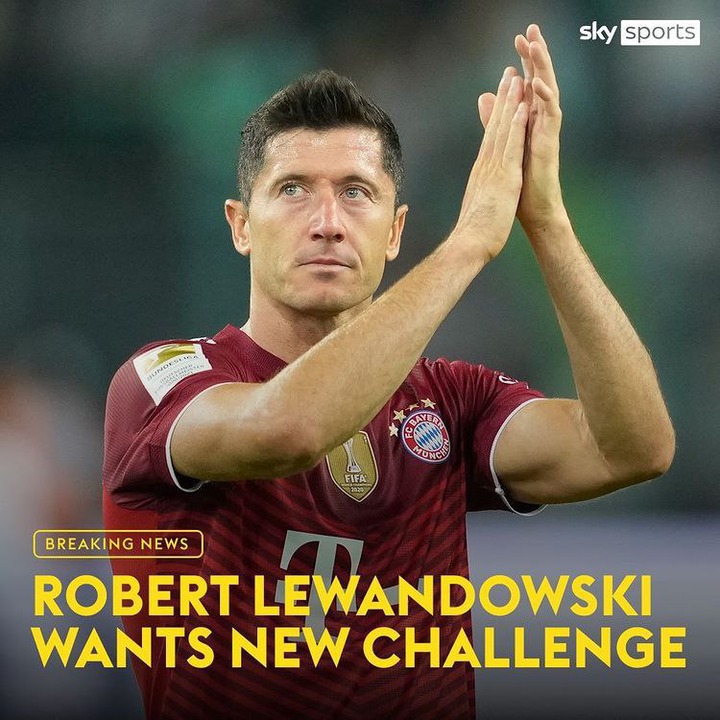 Tottenham are set to move for Lyon playmaker Houssem Aouar who has been made available by the French club. 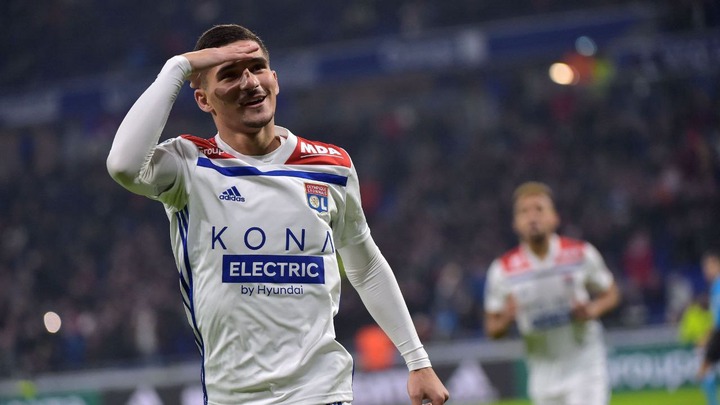 Who do you think should win the Uefa Men player of the year as well as Men coach of the year ? Have your say in the comment section, Please share like and follow me for more ...