By SammyElite💯 (self media writer) | 3 months ago 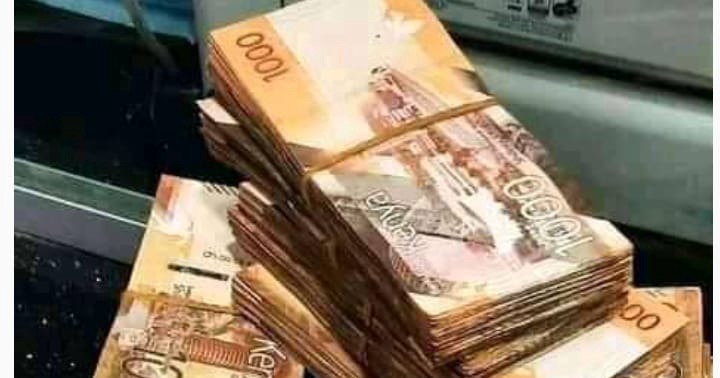 Morecambe are currently on a ten-match winless run and they’ve got the second-worst away record in the third-tier. Shrewsbury have a great defensive record – one which is only bettered by promotion candidates Rotherham and Wigan – so back them to stop a leaky Morecambe side.

Wigan have won 11 of 17 away trips this season, while Crewe have the league’s worst home record. Crewe have lost 10 times at their own ground, while they’ve lost 10 of their last 11 matches.

Swindon have League Two’s second-best attack, scoring 59 goals in 36 matches this season. However, Sutton have racked up 53 goals in their 35 games. Both teams have scored in three of Swindon’s last four matches, so back goals in this clash.

Stevenage are winless in eight League Two matches, losing five in that run. The have lost three straight games to nil and they were beaten 3-0 by Northampton earlier this season. 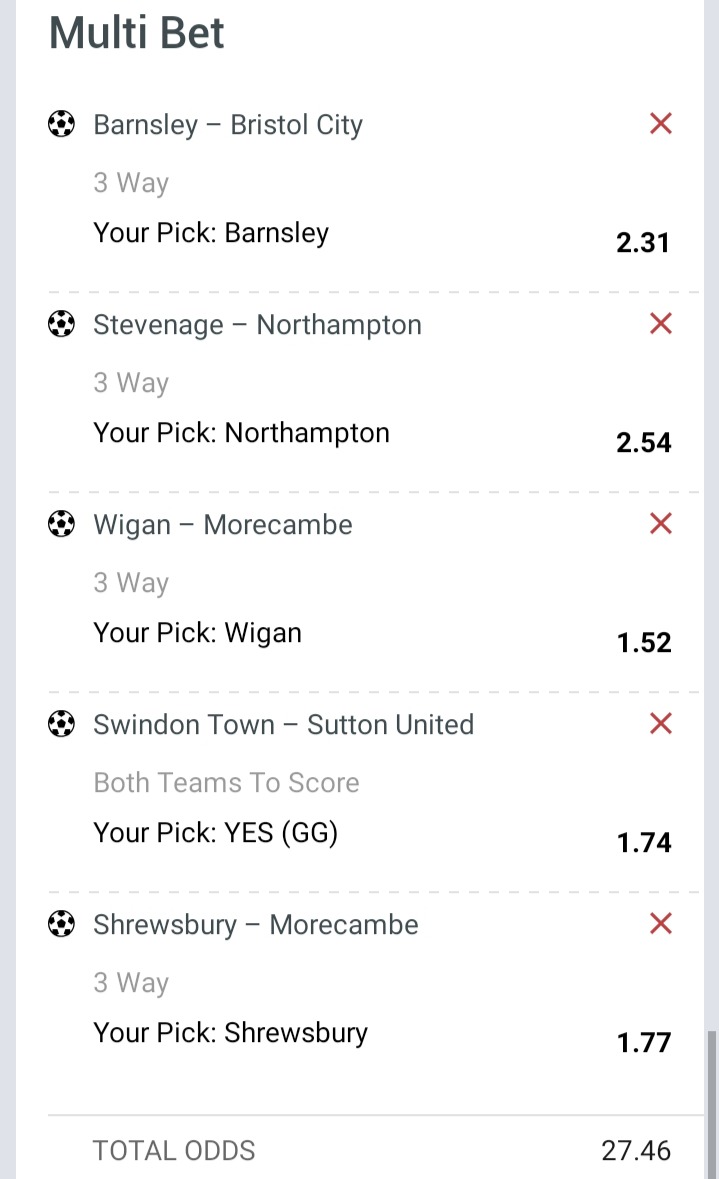 Content created and supplied by: SammyElite💯 (via Opera News )

Mutahi Ngunyi Makes Claim Of Being The Biological Father Of The Hustler, Gives Verdict On Wajackoyah

"No Matter How Much You Hit At Uhuru Kenyatta, You Are All Going Home Together" Moses Kuria Now Told