FC Sion go into this match following on from a 1-1 Super League stalemate versus FC Luzern. In that match, FC Sion managed 40% possession and 6 attempts at goal with 4 of them on target. The only player to score for FC Sion was Anto Grgić (76'). FC Luzern had 11 shots on goal with 4 on target. Filip Ugrinić (78') was the scorer for FC Luzern.

It has been seldom in recent games that FC Sion have kept a clean sheet. The facts show that Sion have seen their defence breached in 6 of their previous 6 clashes, shipping 10 goals along the way. That sort of pattern isn’t assured to be carried forward into this next game, though. 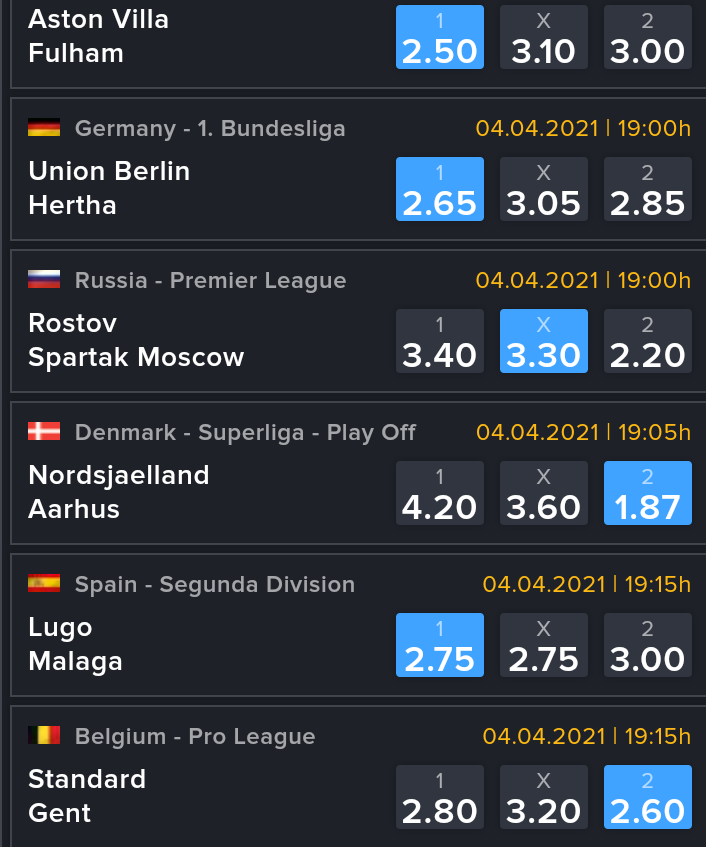 Their previous form shows that FC Sion haven't won against BSC Young Boys in their last 18 league games. They'll surely be desperate to put an end to that run and are without a win at home for the past 4 league matches. Their fans aren't happy.

BSC Young Boys will go into this encounter following on from a 4-0 Super League win to defeat FC Zürich in their previous outing.

In that game, BSC Young Boys managed 61% possession and 22 attempts at goal with 8 of them on target. For BSC Young Boys, the goals were scored by Quentin Maceiras (33'), Felix Mambimbi (62'), Jordan Siebatcheu (87') and Meschak Elia (91'). At the other end, FC Zürich got 11 attempts on goal with 1 on target.

The numbers tell their own story, and BSC Young Boys have been scored against in 5 of their last 6 games, letting opponents get 9 goals overall. Defensively, Young Boys can certainly do much better.

Delving into their past head to head meetings stretching back to 24/11/2019 shows that these fixtures have been a source of anguish for FC Sion. They’ve not been able to come away with any wins whatsoever while BSC Young Boys have just been stronger than them, winning in 83 per cent of those match-ups.

A total of 16 goals were produced between them during those clashes, with 5 for Sion and 11 created by Young Boys. That’s an average goals per game of 2.67. The last league fixture between these clubs was Super League match day 17 on 31/01/2021 when it ended BSC Young Boys 2-1 FC Sion.

Young Boys manager Gerardo Seoane has to contend with a number of unavailable players. Esteban Petignat (Cruciate Ligament Rupture) and Jordan Lefort (Unknown Injury) are those who can’t be considered. Quentin Maceiras is ineligible for this match because of suspension.

FC Sion should be able to breach the defence of this BSC Young Boys team, however a single goal isn’t likely to be enough to avoid a loss.