By Kisungu (self media writer) | 28 days ago 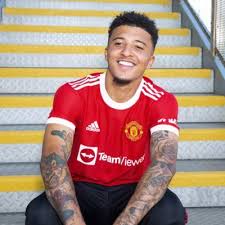 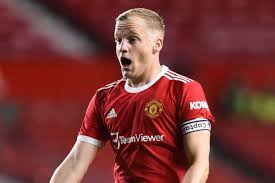 Steward feared for her life after Cristiano Ronaldo knocked her down with wayward shot. Donny van de Beek deserves another chance to be Manchester United midfield solution. 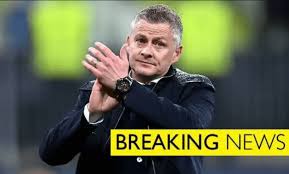 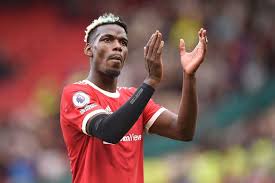 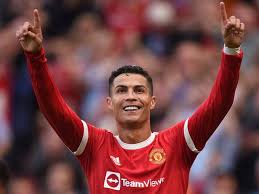