Manchester United hosted Atalanta at Old Trafford in the back of a 4-2 defeat by Premier League strugglers Leceister City last weekend. Manager Ole Gunnar Solskjaer arrrogantly started Lindelof and Maguire in the central defence while Fred and Mctomminay started in the midfield. Manchester United were shaky and sluggish in the first half as they lost ball possession on several occassions and made poor passes against Atalanta. The visitors took full advantage of aging David De Gea to score their first goal in the 15th minute through Pasalic after being assisted by Zappacosta. Demiral scored the second goal for Atalanta in the 29th minute through Demiral who was assisted by Koopmeiners to seal a comfortable 2-0 lead for Atalanta against Man United at Halftime. 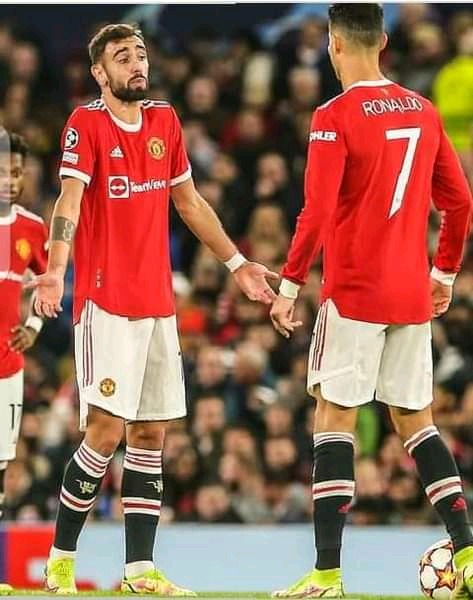 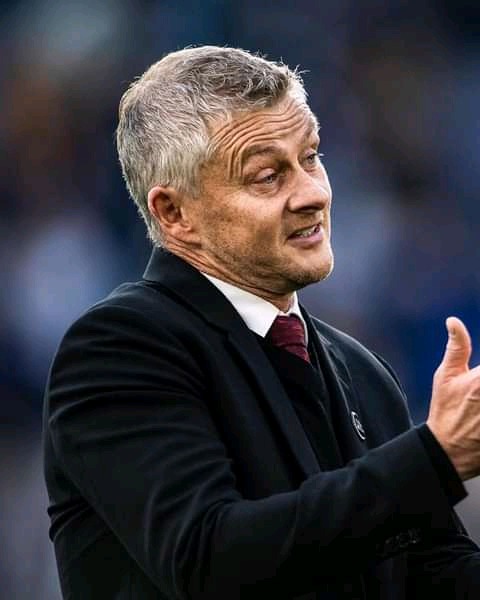 The Red Devils did not register a shot on targey in the first half with Maguire making errorneous defensive mistakes. Marcus Rashford, Mason Greenwood and Ronaldo looked very tired, lacked urgency to score goals and played football as if they are not intrested any more. Manchester United fans blasted Ole Gunnar tactics, decisions and poor performances as they urged the Glazers and Man United Board to sack him already. Manchester United fans also critisicized Maguire leadership and defensive skills as they claimed he should be stripped off the responsiblity and De Gea be dropped to the bench after his lack of clean sheets. 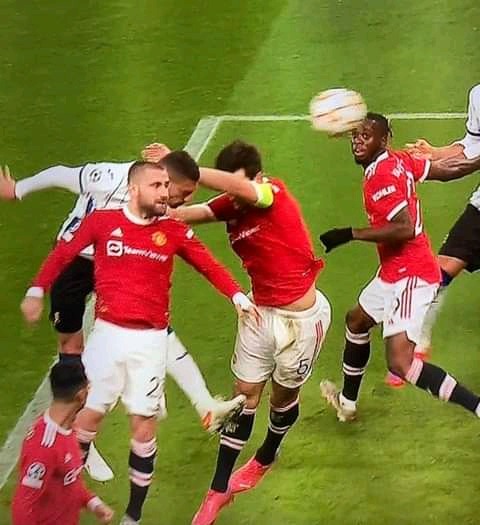 Signs She Can Not Live Without You In Her Life

Teachers To Contribute 2.5% Of Their Salaries To Phase Two Of The New Pension Scheme In January 2022

What To Do In Order To Prevent Road Casualties During This Festive Season. (Opinion).