By Countrytrendnews (self media writer) | 1 month ago 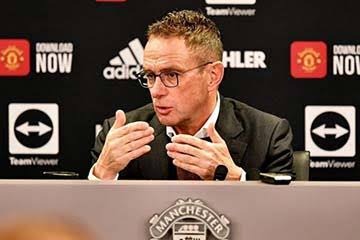 Ralf Rangnick is a German professional football manager and the new interim manager for Manchester United.He was Appointed to take care as an interim manager for Premier league giant days after the sack of Ole Gunnar Solskjaer due to poor performances in the club.

According to Fabrizio Romano reports, Ralf Rangnick told Man United board in his first conversation that Cristiano Ronaldo’s gonna be considered ‘key player’ without any doubt - despite fake speculations. “Seeing Cristiano at 36… I’ve never seen a player that physically fit at that age”, he confirmed today. Ralf Rangnick therefore believes Cristiano ronaldo as the toughest player in Manchester United squad. It took a year for Man Utd to win a trophy after his arrival, but the teenager was soon adding more and more medals to his collection. He won three Premier Leagues, the FA Cup, two League Cups, two Community Shields, and also the Club World Cup. 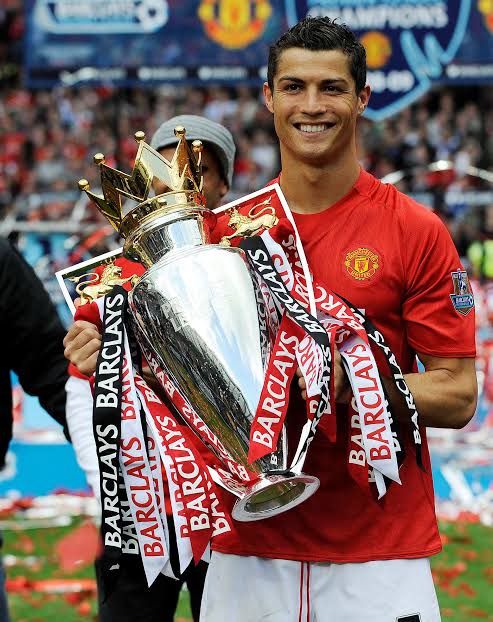