By HQzone (self media writer) | 4 months ago 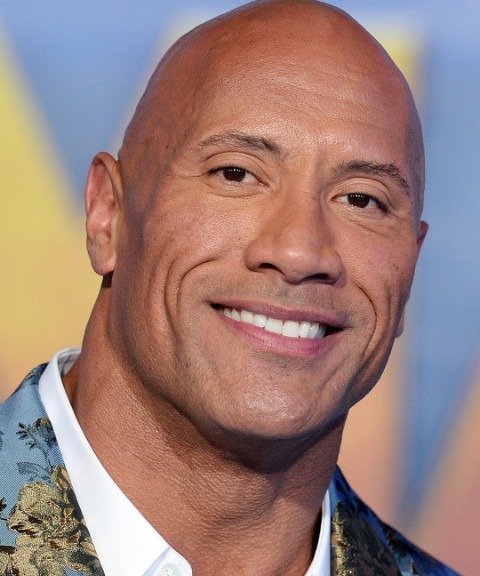 Dwayne Douglas Johnson also known by his ring name The Rock, is an American actor, producer, businessman, and a retired professional wrestler. Regarded as one of the greatest professional wrestler of all time, he wrestled for the World Wrestling Federation for eight years prior to pursuing an acting career.

Dwayne Douglas Johnson was born on may 2, 1972, in Hayward, California. He is the son of Ata Johnson and former professional wrestler Rocky Johnson. Growing up, Johnson lived briefly in Grey Lynn in New Zealand with his mother's family, where he played rugby and attended Richmond Road Primary School before returning to U.S . He attended Montclair Elementary school in North Carolina, before moving to Hamden, Connecticut, where he spent couple of years at Shepherd Glen elementary school and Hamden middle school. He attended President William McKinley High School in Hawaii, then Glencliff High School and McGavock High School in Nashville, Tennessee, and finally Freedom High School in Bethlehem, Pennsylvania. Before the age of 17, he struggled, being arrested multiple times for fighting, theft, and checks fraud. Rock was also a gifted athlete on his high schools, since he played gridiron football, track and field and also wresting. 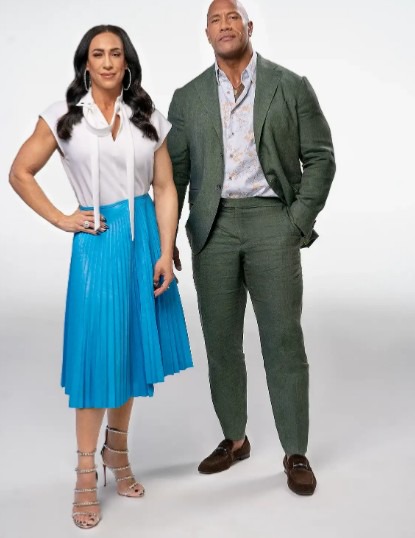 Johnson married Dany Garcia on May 3, 1997. She is a businesswoman, IFBB professional bodybuilder, and a producer. Their daughter, Simon, was born on 14 August 2001. They announced they were separating Amicably on June 1, 2007, and their divorce was finalized in May 2008. 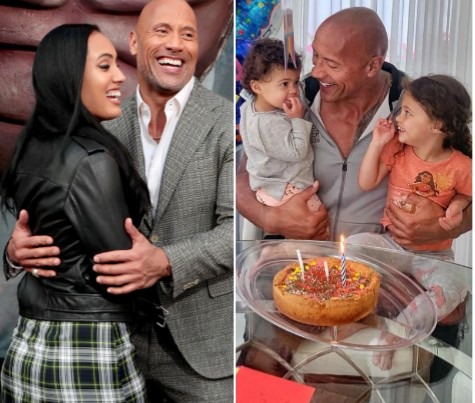 Johnson subsequently began dating Lauren Hashian the daughter of Boston drummer Sib Hashian. They first met in 2006 while Johnson was filming The Game Plan. They were married on August 18, 2019, in Hawaii. The couple have two daughters: Jasmine (born December 17, 2015) and Tiana (born April 17, 2018). The family reside in Los Angeles, having also a farm in Virginia and a second home in Southwest Ranches, Florida. In February 2020, the WWE announced that Johnson's daughter Simon began training at the WWE performance centre, making her the first fourth-generation WWE wrestlers. On May 16, Johnson announced she had signed a contract with WWE. 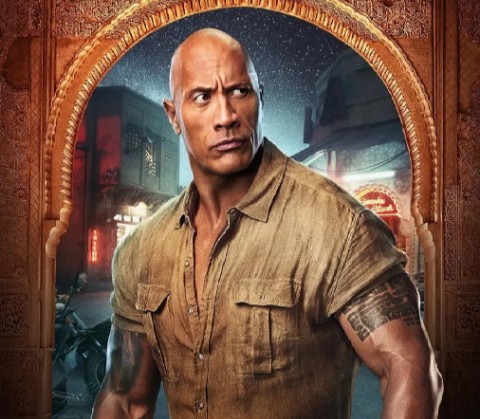 Johnson entered Hollywood and film industry, becoming a star initially through his wrestling popularity and noted work ethic. Over his acting career, he became one of the highest-paid paid and most successful actor in Hollywood. His first television acting job was in 1999, where he played his own father in an episode of That 70s Show called"That Wrestling Show". Nearly a year later, he appeared in the Star Trek. Johnson began his theatrical career in Mummy Returns (2001), The Scorpion King (2002), The Rundown (2003), and Walking Tall(2004). He played supporting role in Be Cool (2005) and was the primary antagonist in Room(2005). He also had roles in Gridiron Gang(2006), and Southland Tales (2006). He played a cocky famous American football player in The Game Plan (2007) and Agent 23 in Get Smart(2008). 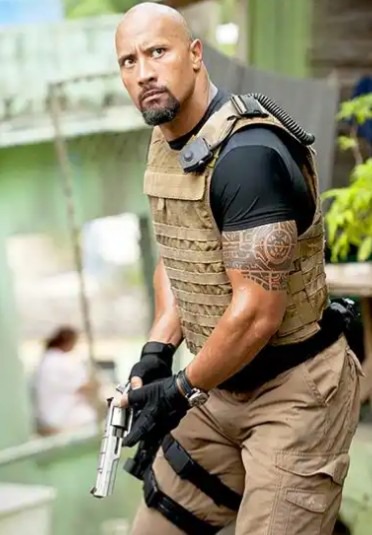 Johnson first box office success came in 2011, portraying Like Hobbs in the Cast Five (2011), the film becomes the seventh highest-grossing film in 2011. He became known for reinvigorating film franchise after portraying Marvin Hinton in the G.I.Joe: Retaliation and reprising his role as Luke Hobbs in Fast & Furious 6 (2013), while also starring in a true-story film Pain&Gain (2013) and Empire State (2013).

He reprised his role as Luke Hobbs in The Fate of the Furious, which was released in 2017. Johnson starred in two other blockbuster movies that year, Baywatch and Jumanji: Welcome to the Jungle. In 2018, he starred in the action films Rampage and Skyscraper. In 2019, Johnson starred in the Fast & Furious Presents: Hobbs & Shaw and the Jumanji:The Next Level.

Johnson will star in Netflix's upcoming Red Notice, written and directed by Rawson Marshall Thurber. It will be the third time that the two collaborated, following Central Intelligence and Skyscraper. Johnson co-starred with Emily Blunt in The Walt Disney Company's Jungle Cruise, as Frank and Lily Houghton, respectively. On November 14, 2019, he announced a December 2021 release date for the standalone Black Adam film. Production in Black Adam began filming in April 2021 with it set to release on July 29, 2022. 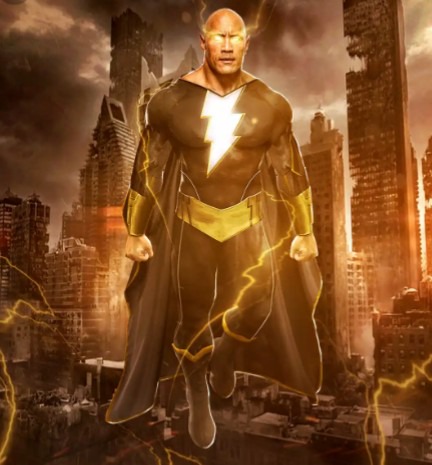