Arsenal are confident to start new goalkeeper Aaron Ramsdale on the upcoming Premier League fixture against Norwich City on Saturday after Bernd Leno Horror start. Bernd Leno has been heavily linked with a move to Inter Milan next year once his current contract with Arsenal expires next year. Ajax Chief has confirmed that Arsenal top target & Cameroonian International Goalkeeper Onana is unlikely to sign new contract with the Dutch Champions hence giving Arsenal a free run to sign him as a free agent next summer. 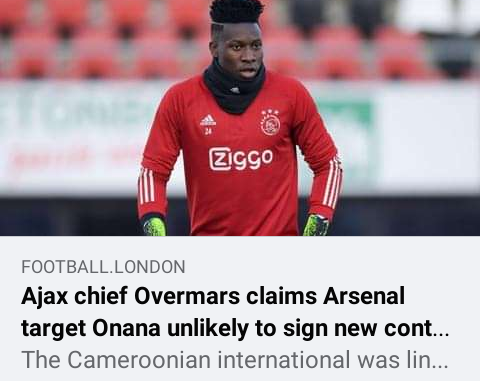 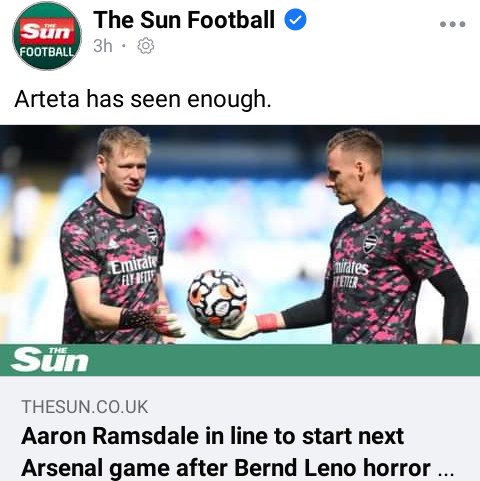 Arsenal midfielder Mohamed El Neny move to Galatasaray has collapsed following hard stance from Emirates on transfer fee. El Neny is unhappy at Emirates due to lack of playing time & inconsistent performance by Arsenal hence intrested to leave the club this summer. Turkey giants Galatasaray were intrested to sign the Egyptian midfielder on permanent deal after Besiktas pulled out of the race but Arsenal high valuation for the players has stalled the move. 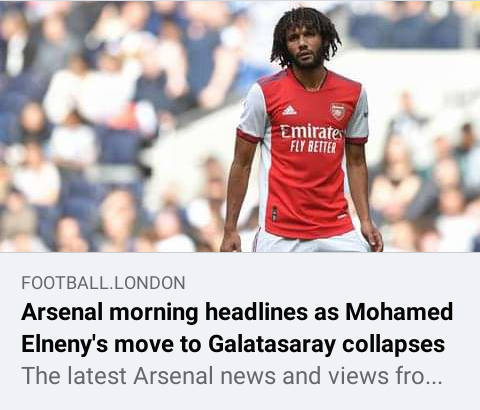 Aurier could potentially be staying at London after Tottenham Hotspurs terminated his contract with 1 year remaining. Aurier is confident with the ongoing talks between him & Arsenal could result into a permanent to Emirates with Arteta keen to sign him to replace Hector Bellerin who joined Real Betis on transfer deadline day. Arsenal are also targeting to sign Lacazette replacement next year when his contract expires & have identified Isak, Toney & Calvert Lewin as posssible targets to succeed Lacazette. 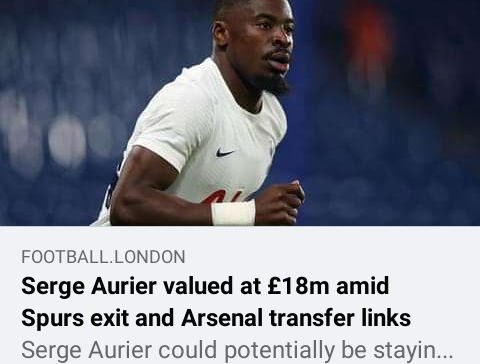 Arsenal will take on Norwich City next week at Emirates in a Premier League fixture which they are desperate to win. The Gunners will be without injured Eddi Nkeitah & red carded Granit Xhaka who is set to be replaced by Thomas Partey who recovered from hamstring injury. Manager Arteta is under pressure with Antonio Conte being linked to replace if he loses to Norwich City according to reports. 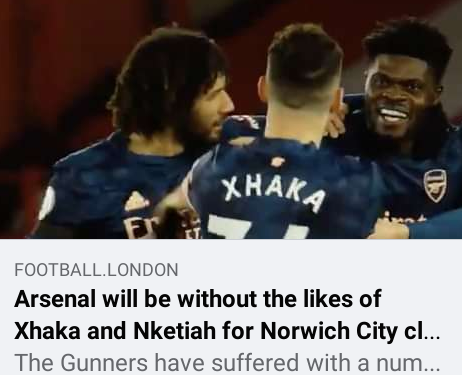