By BlissMedia.co.ke | self meida writer
Published 19 days ago - 411 views 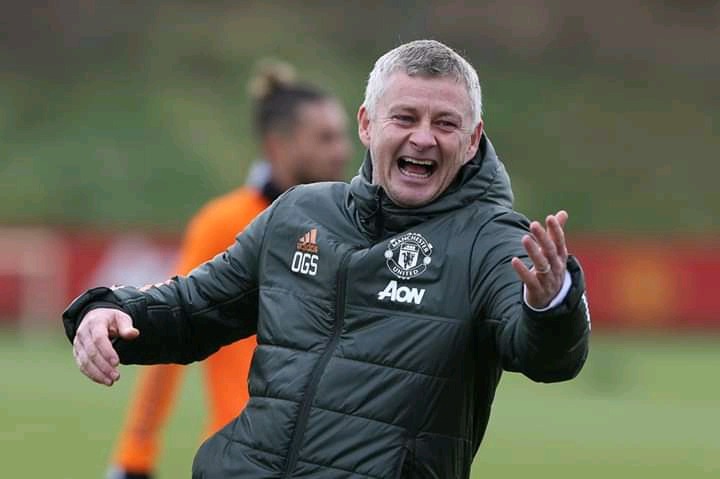 The Red Devils are getting their momentum running with the positivity running through the Manchester United squad in both training and in the pitch playing against hard opponents. After the 9-0 thrashing of Southampton, Manchester United are garnering for their next game against Everton over the weekend. Their training was intense and new boy Amad Diallo Traore was seen training with them. 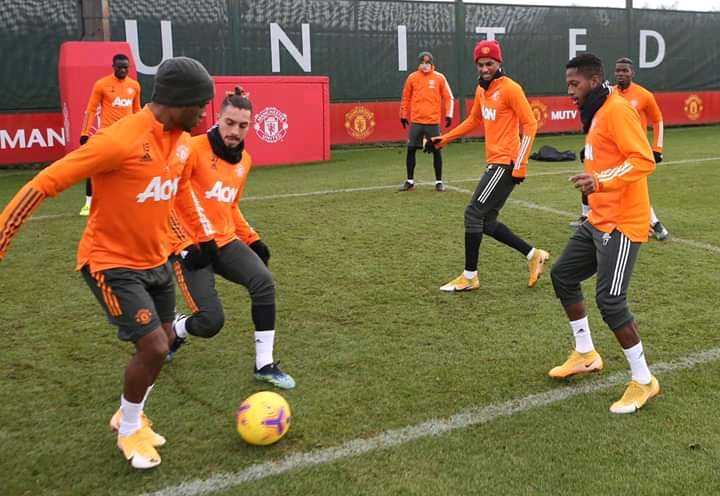 Amad Diallo Traore is the player majority of the Manchester United fans are watching as he impressed during his debut game against Liverpool under 23. He managed to score two goals and provide an assist. 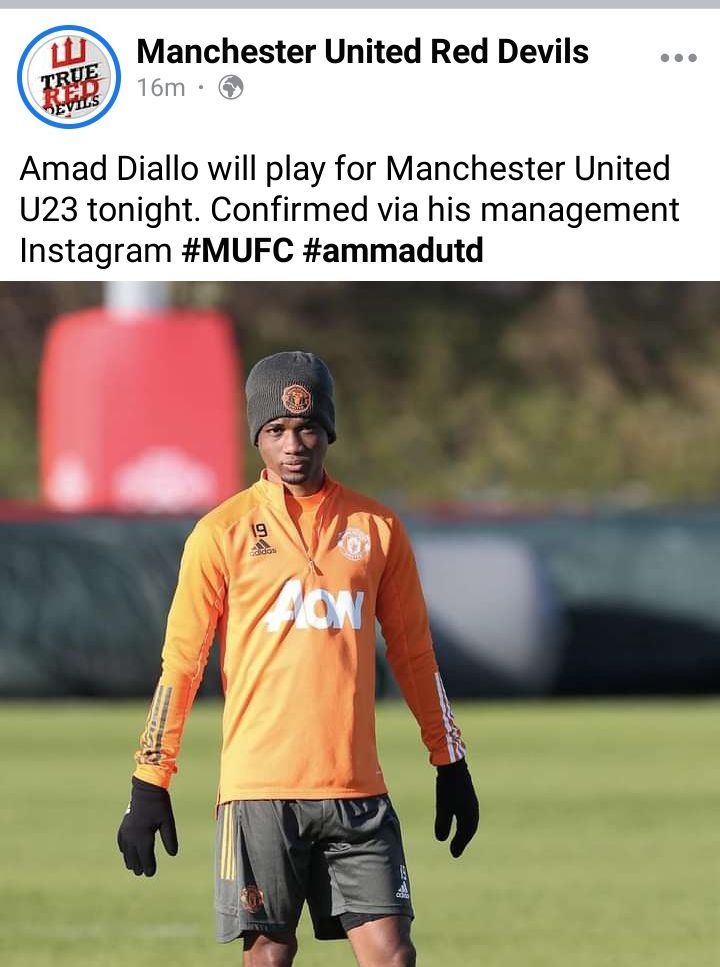 According to Manchester Evening News reports, Amad Diallo Traore is set to play again for Manchester United. The 19 years old representative have dropped a hint that he will play against Blackburn Rovers under 23's tonight.

Eager fans and Ole Gunnar Solskjaer are eagerly waiting to see his performances tonight and this might be his gateway to breaking into the senior squad.

Amad Diallo Traore Everton Manchester Evening News Ole Gunnar Solskjaer Southampton
Opera News is a free to use platform and the views and opinions expressed herein are solely those of the author and do not represent, reflect or express the views of Opera News. Any/all written content and images displayed are provided by the blogger/author, appear herein as submitted by the blogger/author and are unedited by Opera News. Opera News does not consent to nor does it condone the posting of any content that violates the rights (including the copyrights) of any third party, nor content that may malign, inter alia, any religion, ethnic group, organization, gender, company, or individual. Opera News furthermore does not condone the use of our platform for the purposes encouraging/endorsing hate speech, violation of human rights and/or utterances of a defamatory nature. If the content contained herein violates any of your rights, including those of copyright, and/or violates any the above mentioned factors, you are requested to immediately notify us using via the following email address operanews-external(at)opera.com and/or report the article using the available reporting functionality built into our Platform 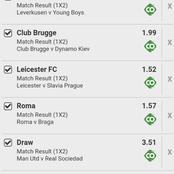 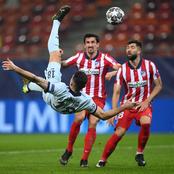 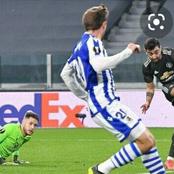 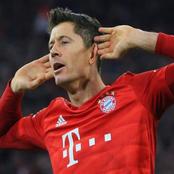 Place These Four Games With 250 And Win Big Tonight 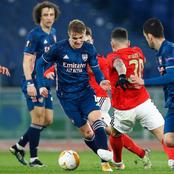 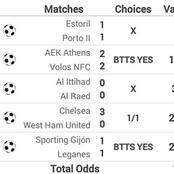 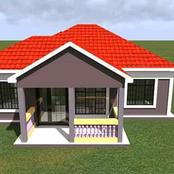 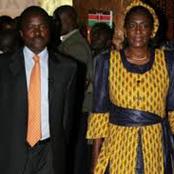 Murkomen: We Have Ourselves To Blame For Having Supported You Uhuru, You Have Been Mistreating Us 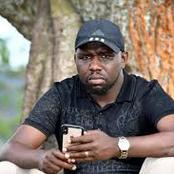 Another Huge Blow to Ruto as Atwoli Makes This Revelation 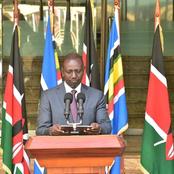