By Jaken (self meida writer) | 1 months 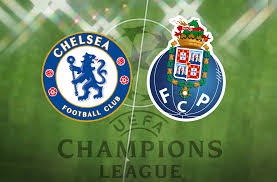 Chelsea recorded a 0-2 win on the road in first leg of the UEFA champions league quarter finals and they already lead in the aggregate with two away goals.

These puts the portuguese contingents on a disadvantage. To have any shot at qualifying, they have to score twice in the stipulated ninety minutes,and that too in the sturdy defence of the blues

Moreover, Tuchel has been a master tactician all through his career. He will set his players so as to exploit this glaring weakness of Porto.

Do also consider that Porto have just kept a total of four cleen sheets from former fourteen fixtures,and importantly they have a poor h2h record against chelsea.

Taking into account the good form and team play,expect chelsea to win this Tuesday and secure a chance to the semi-final. 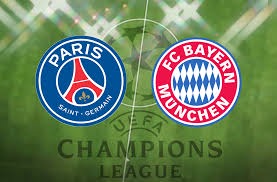 The last encounter in the first leg ended in a 3-2 win for PSG. Flicks men have to score twice in regular time to have any shot to defend their title and judging their play under flick from the past two years they will be relentless just from the let go.

In fact it has been 50 straight fixtures since they had failed to find the back of the net and the rather inexperienced parisian defence will find it hard to hold the ground against this onslaught.

However, pressure is on the defending champions. Not only are they on the road,but they have to prioritize on offense,while their backline will deal with the likes of Neymar.

Do also consider that Germans have a 100% losing record on this stadium. As such expect PSG to secure a win here this Tuesday.

Thank you guys for your time and have a nice time.