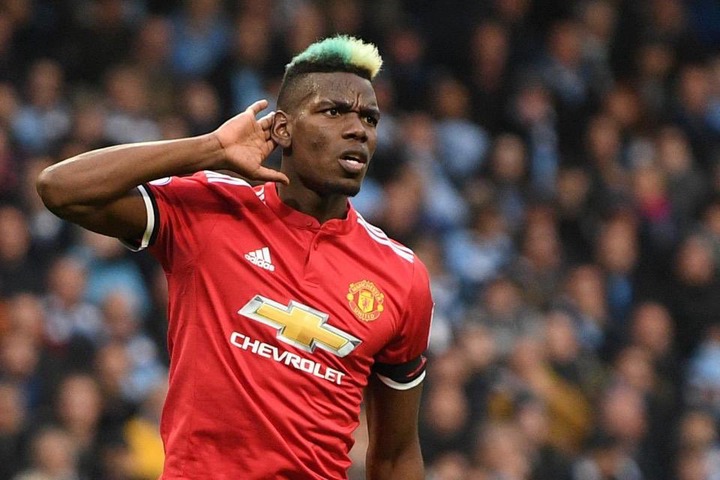 Paul Pogba is arguably one of the greatest midfielders the football world has ever seen. He has been praised by many football pundits as well as football fans due to his incredible ball control, vision and passing. Paul Pogba is naturally a central midfielder but he can also play as a defensive midfielder, attacking midfielder and a deep lying playmaker. The 2018 FIFA World Cup winner is one of the best footballers to ever come from Manchester United academy. 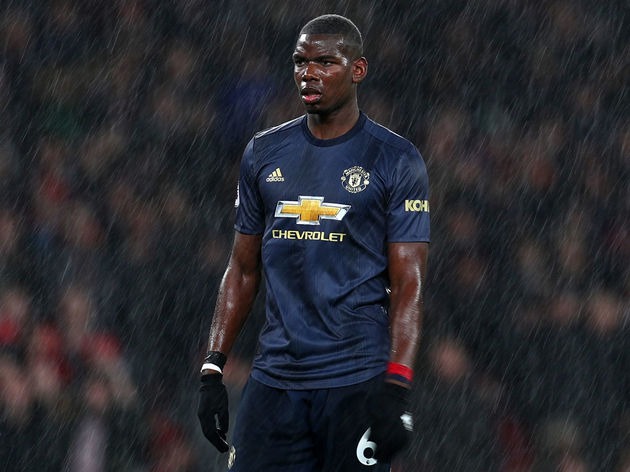 Paul Pogba has played against some of the best football players like Lionel Messi, Cristiano Ronaldo, Eden Hazard, Ngolo Kante and Kevin de Bruyne among others. During a Q&A session with Manchester United website, Paul Pogba named two stars who are the toughest opponent he has so far faced in his career. He first named Chelsea midfielder Ngolo Kante as the toughest opponent he has faced before he named Real Madrid icon Casemiro. 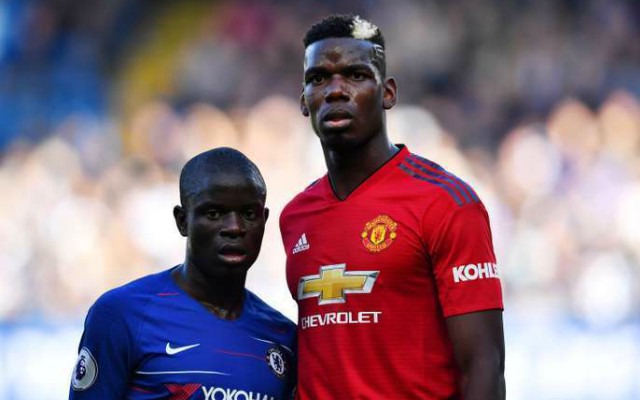 Paul Pogba praised Ngolo Kante saying he is one of the most difficult defensive midfielders one can face. However, the two are known to be friends who enjoy good partnership while playing for the France national team.

"My toughest opponent on the pitch? To be honest, it's tough against N'golo Kante. The man is just excellent when on the pitch. I enjoy playing with him at France but when we face each other at club level, I know it's always tough.

Casemiro too is a hard one. I can't remember all of them; they are the first one who come into my mind. Yes, those are the first ones. Maybe there are a few more players but I don't have the names now." 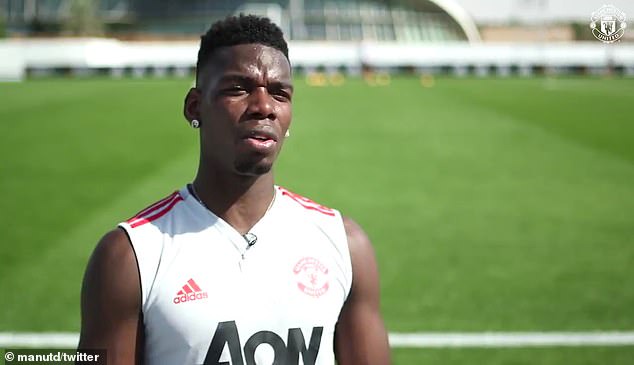 The First Country To Develop Artificial Bones. You Will Be Amazed To Know The Country