By Polysports (self media writer) | 29 days ago 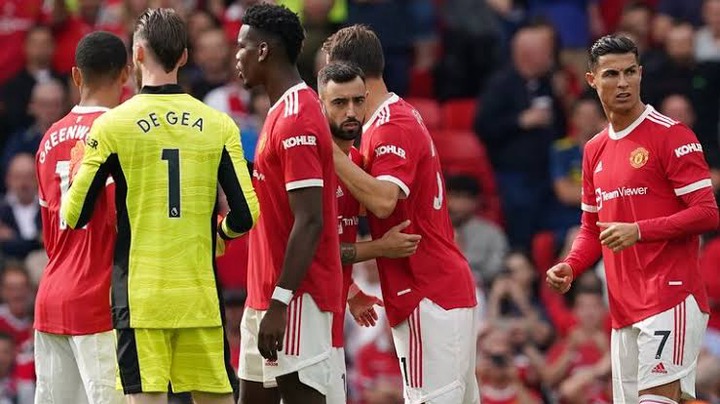 This October ( starting form 2nd of October) and November Manchester United has a very tight schedule. 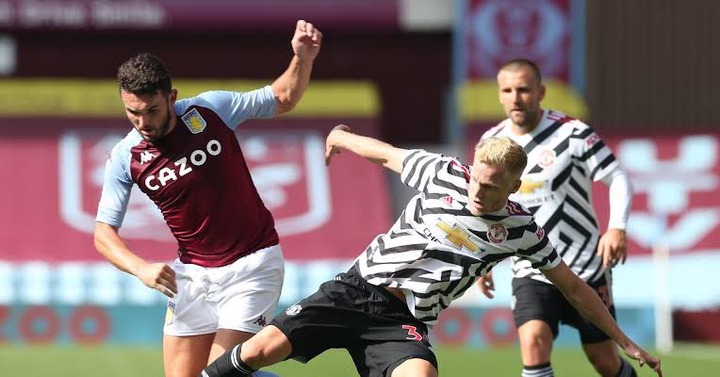 On 20th October they are set to play against Atalanta of the Seria A at Old Trafford. This will be for the UEFA champions league. 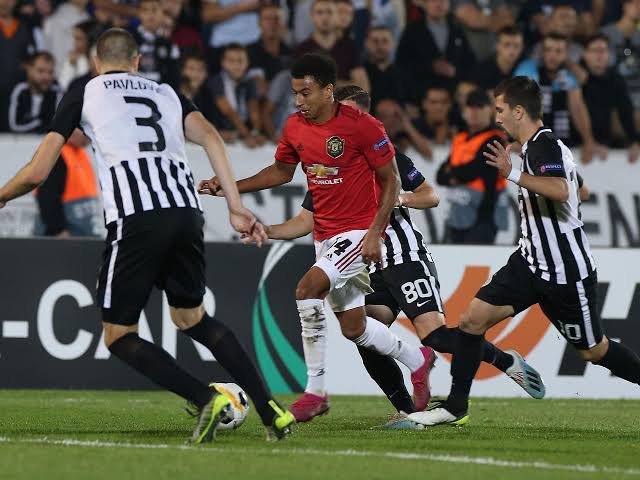 On 24th October, they are set to play against Liverpool. This is be a very tough match. Similarly, it will be their first round against Atalanta. It will be played in Old Trafford. 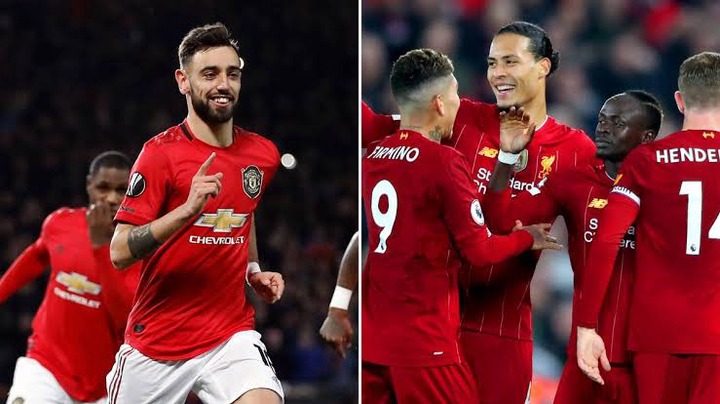 On 2nd November, they will be away playing their second round with Atalanta. This will be the UEFA champions league.

On 6th November, they will play the Manchester derby with Manchester City at Old Trafford. 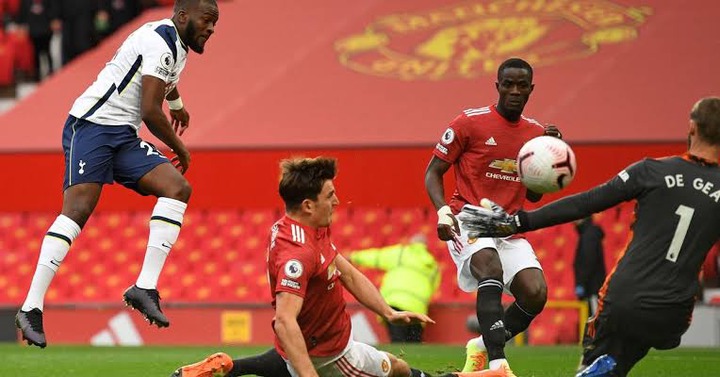 On 23th November, they will be away playing with the Submarines, that is Villarreal. This will be the UEFA champions league.

On 28th November, they will be playing against Chelsea. This will be played at Stamford bridge. It will be a do or die game.

On November 30, they will be home playing against Arsenal. This will also be a tough games. 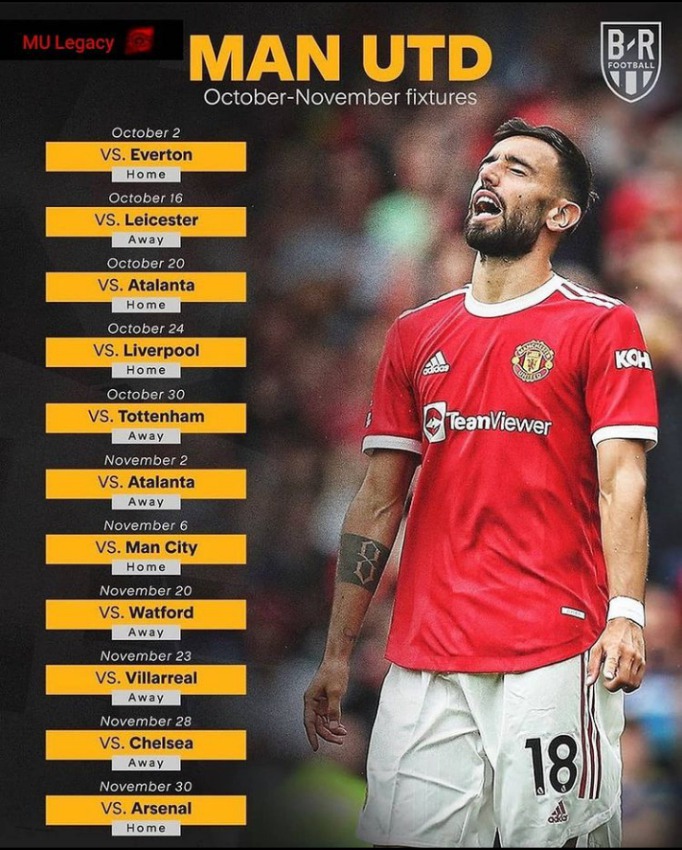