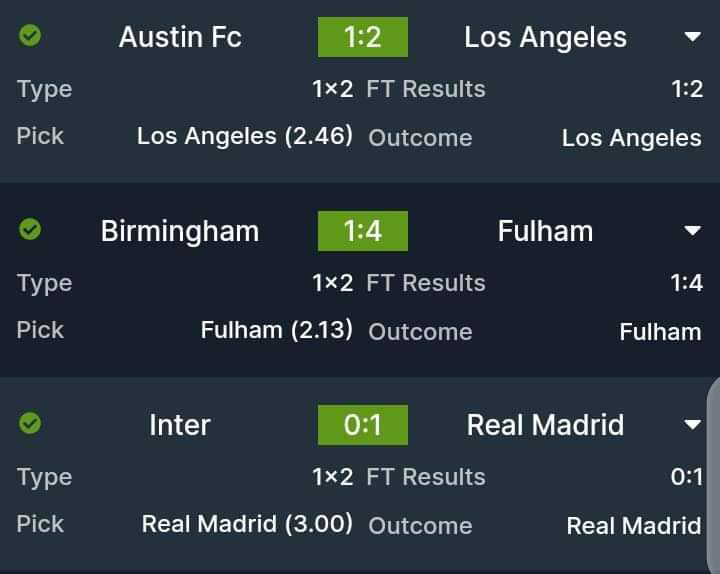 Defending serie A champions Inter Milan will be frustrated having relinquished their 100% start to the season, after twice taking the lead against Sampdoria, only to draw 2-2 last time out.

Losing goal machine Romelu Lukaku hasn't impacted their ability to find the net this campaign as much as feared, as Inter have now scored at least to goals in each of their last eight SA matches, the longest such run since February 2007.

Besides losing 1-0 to Real Madrid in mid week the san siro has been a fortress for Nerazzuri in SA, winning each of their last 17 home league games.

Bologna's slender 1-0 win over Verona last round means that they have won as many points in their last ten games of the last.

They have no reason to fear Inter, as only Juventus have won more SA games at san siro than Bologna's four since 2011/12. Will that record inspire them as they travel to tackle Inter? Prediction: Inter Milan to win. 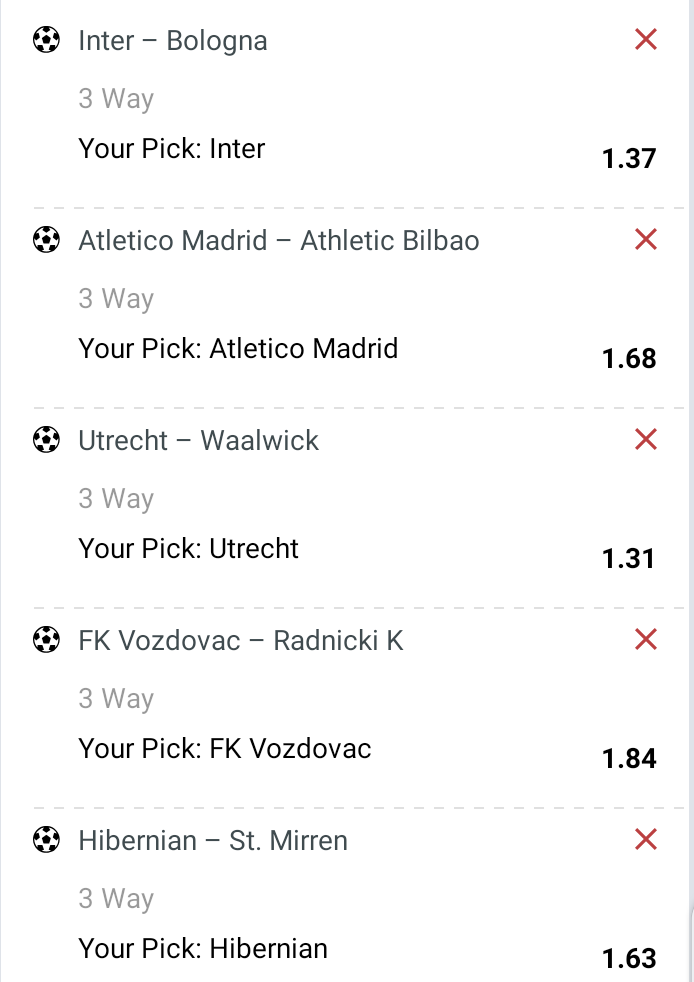