Man united have yet recorded another dismal performance this evening on their home soil following a 1-1 draw with Southampton United.

A result that is concidered as a positive one by Southampton Fc and top four contenders who are pressurised by United like Westham and Arsenal. 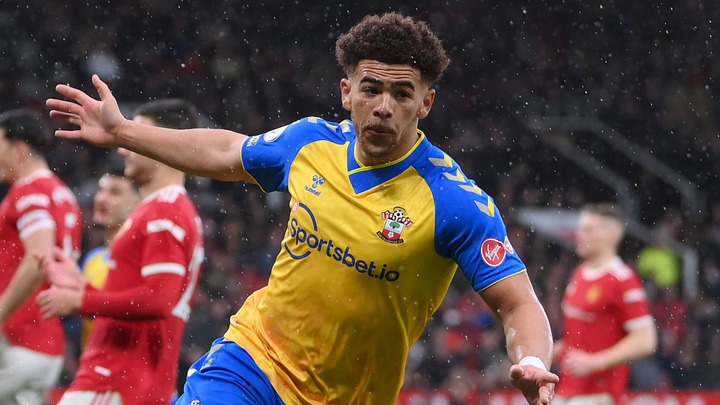 Man united dominated the play for the first twenty minutes with open chances created for their strikers.

Sancho found his second goal of the premier league when the match was only 20 minutes old after tapping in a cross for Marcus Rashford.

However, Man united were not able to build up from this goal, The saints equalised in the 48th minute with brilliant finish from the Che Adams.

And Man United dominance in the match seemed to have gone down just five minutes after Sancho's goal.

Credits are given to Ralph, Soton head coach for his on-field tactical change that killed Man United's dominance throughout the match.

During the first half before Sancho's goal , anyone who watched this match can attest clearly that Soton experienced midfielder Romeu was played deep as a central defender alongside men. 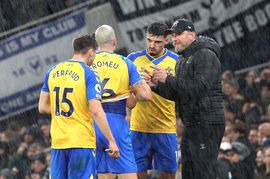 After Sancho's goals, Romeu who is a naturally Midfielder was ejected from the defense line and reinforced in the midfield alongside captain James Ward Prause.

Before Romeu was brought in the midfield, Paul Pogba dominated that section of the pitch with accurate through passes directed to Sancho.

Pogba had this opportunity only because there was a space and nobody gave him any pressure when he got control of the ball.

Immediately Romeu was brought in the midfield after Sancho's goal, Man united dominance went down since Paul who was their play maker was not getting supply of the ball. 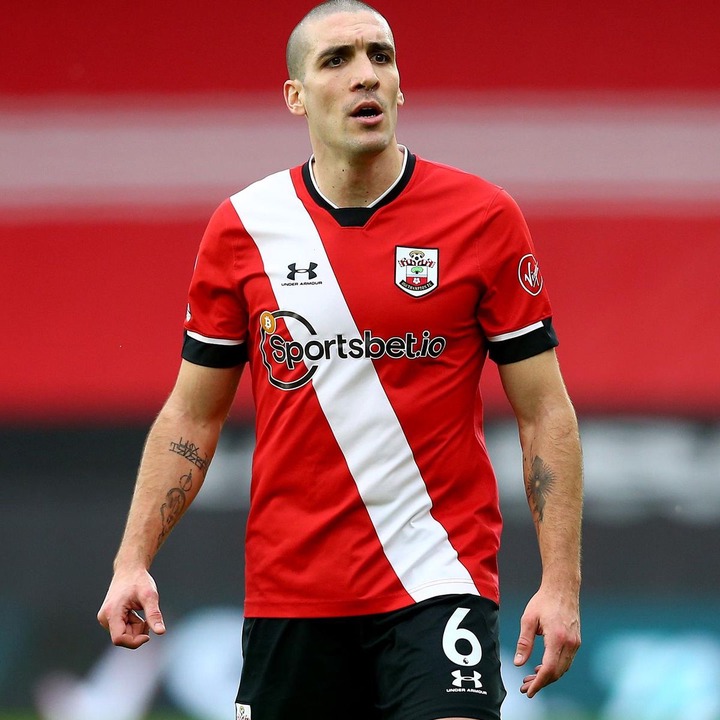 Southampton also took control of the game since there was Romeu at the midfield to receive passes ,distribute alongside Ward Prause.

Man united could not recover from this, as the tactical change killed their ball possession ability and that saw the match end 1-1 with Southampton losing open chance during the second half.