By Bradley (self media writer) | 1 month ago

The Spanish National team coach Luis Enrique has left his role as Spain boss. This has happened after they were knocked out of the World Cup by Morocco in the last 16 few days ago. 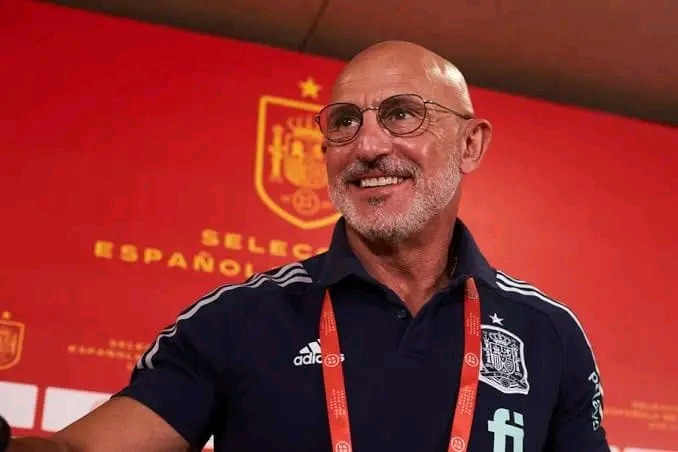 The 52-year-old took charge of the Spanish team in 2018 and guided Spain to the Euro 2020 semi finals, where they lost to Italy the same way they were knocked by Morocco.

After being recommend on Monday, now the Spain under-21 coach Luis de la Fuente has been appointed as the new coach of Spain national team. 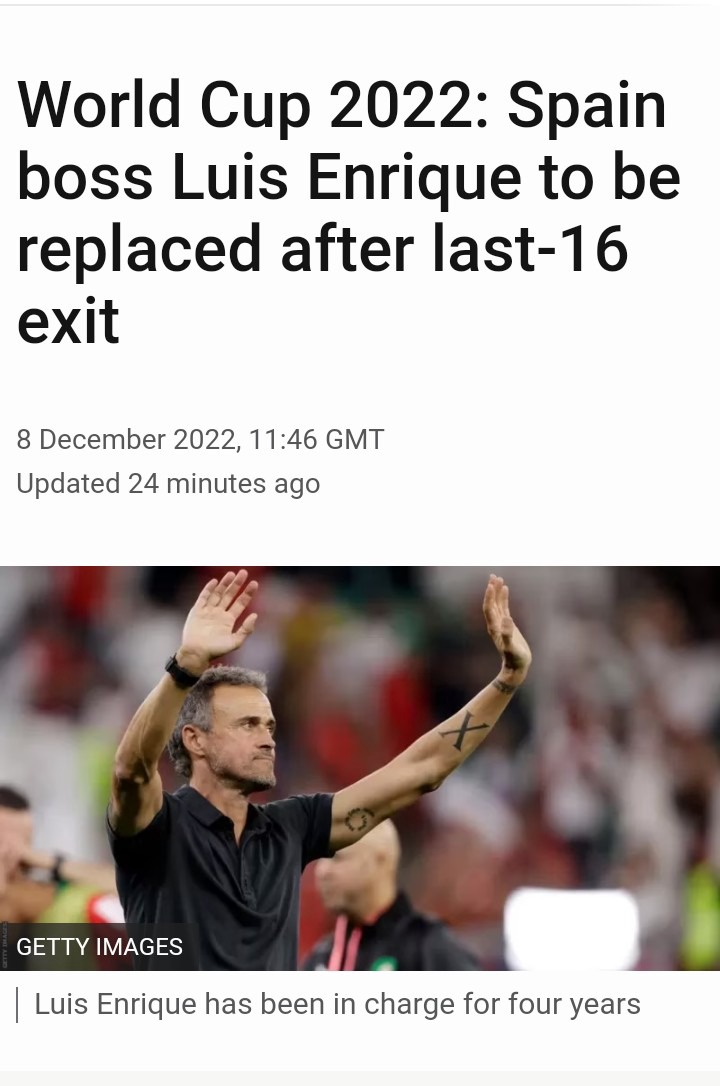 Luis Enrique has been a coach in both club and national level. His most successful period as manager at club level came with Barcelona. The year Between 2014 and 2017 where he won the Champions League and guided them to two La Liga titles, three Copa del Rey trophies, the Super Cup, the Club World Cup and Spanish Super Cup.