The contract of the German international is set to expire in nine months, and Chelsea has identified three potential replacements for Antonio Rudiger. 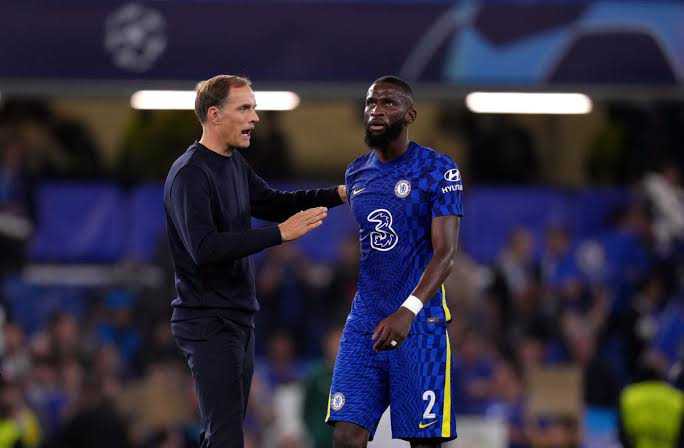 Chelsea's recent form has been characterized by a string of victories punctuated by a high number of clean sheets. 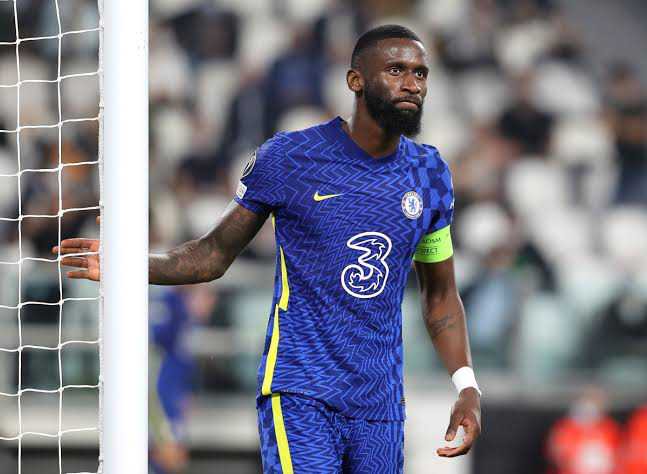 Antonio Rudiger is one of the few players at Chelsea who has been able to maintain consistent form, and he has been a regular member of Thomas Tuchel's starting lineup on almost every match day since the German tactician took over from Frank Lampard. 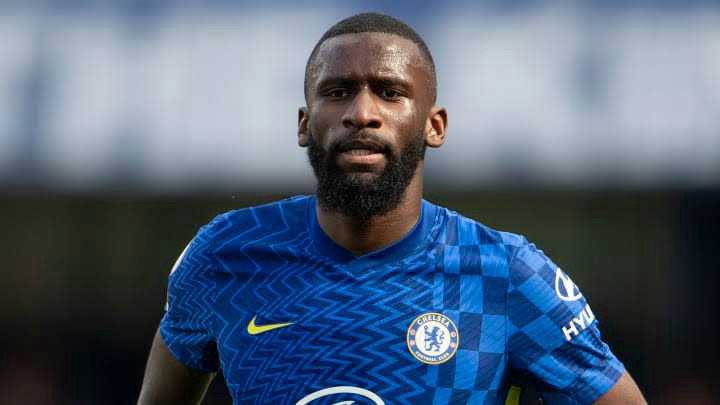 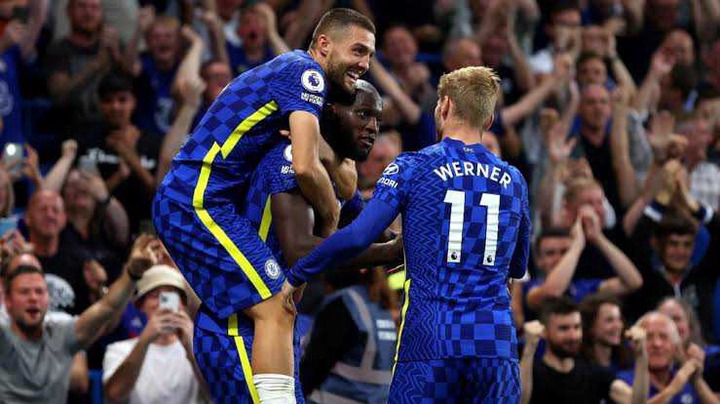 Nevertheless, with Antonio Rudiger's contract set to expire in a few months and the German being hesitant to sign a new one, Chelsea have lined up three possible replacements for the German international. 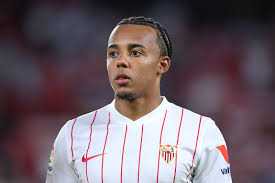 Since the beginning of last season, the Sevilla defender has been in excellent form and has made a significant contribution to his team. The French defender has been on Chelsea's radar for some time, but the Blues were unlucky in the recent transfer market, as they were unable to reach an agreement with the Spanish club. He has the potential to be an excellent replacement for Antonio Rudiger. 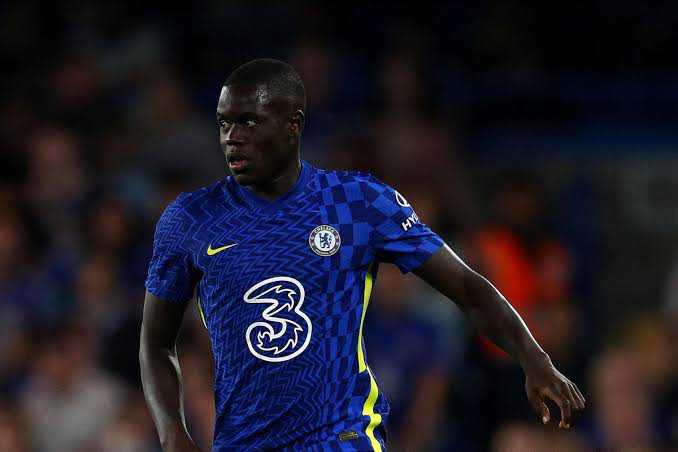 Despite making his Premier League debut with Chelsea last weekend, the 22-year-old was extremely impressive. In the absence of Antonio Rudiger, Thomas Tuchel inserted the youngster into the starting lineup against Brentford, and the youngster delivered an outstanding performance. As a result, Chelsea can easily draft him in at no cost to themselves. 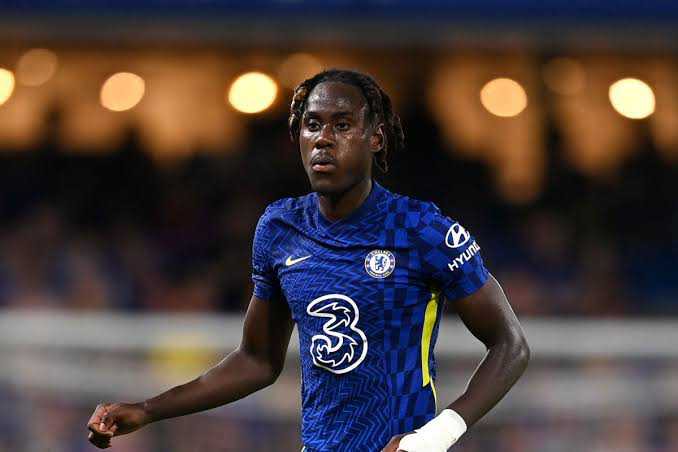 While playing in a variety of positions throughout the season, the versatile youngster was called upon to fill in for Rudiger on Saturday, alongside Christensen and Malang Sarr, who were both absent due to injury. It would be a huge advantage for the Chelsea team if Thomas Tuchel decided to stick with him after Rudiger's contract expired because they would not have to pay anything to acquire him in the future. 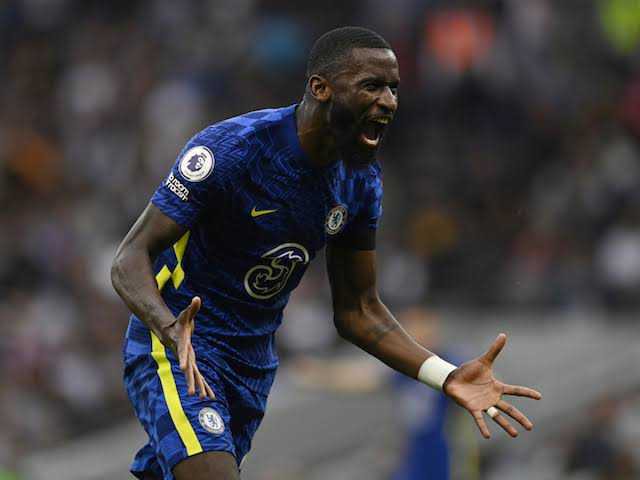 Antonio Rudiger has appeared in 23 consecutive Chelsea matchday lineups, a statistic that serves to underline the significance of the German in the Chelsea team's defensive line-up. 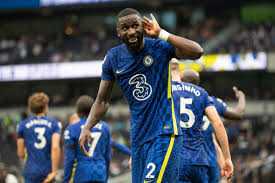 How To Make Your First Million With These 4 Steps

Video: DP Ruto's Ally Booed And Heckled by ODM Chants After He Asked Them to Shout UDA