Little is Known About Them, But Their Longetivity In Kenyan Football Is Something Worth Reckoning

By Kenyan_Football_Surgeon (self meida writer) | 17 days 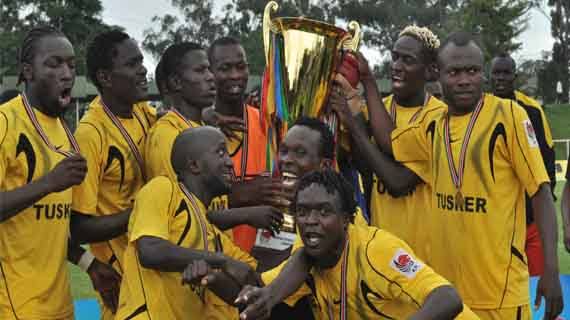 ( Tusker being crowned champion in 2011 as Bandari got relegated)

You remember the days AFC Leopards used to be sposored by the sugar giants Mumias Sugar company and GorMahia on the other side had Tuzo as their official shirt sponsor? 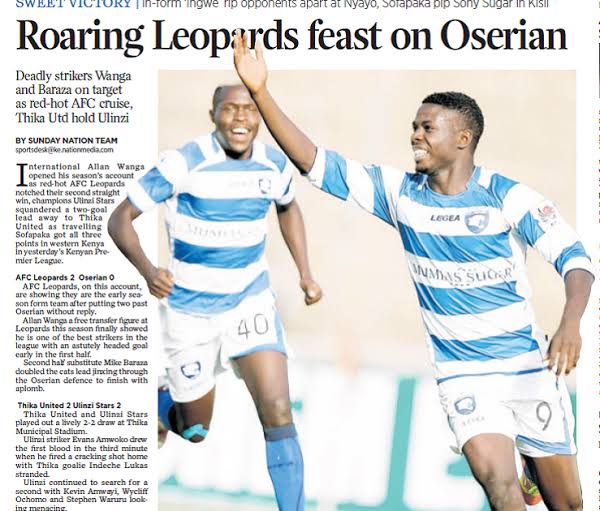 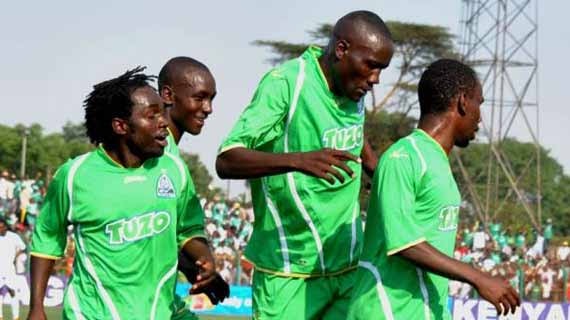 What of the fantasy squads that the two Mashemeji rivals used to boast, it was football at it's best. The rivalry between Mahia and chingwe could be felt in the air, you'd feel that thing's got thicker when the 'isikuti beats' were lowered or when silence run havoc over the stands occupied by the green Army faithfulls. 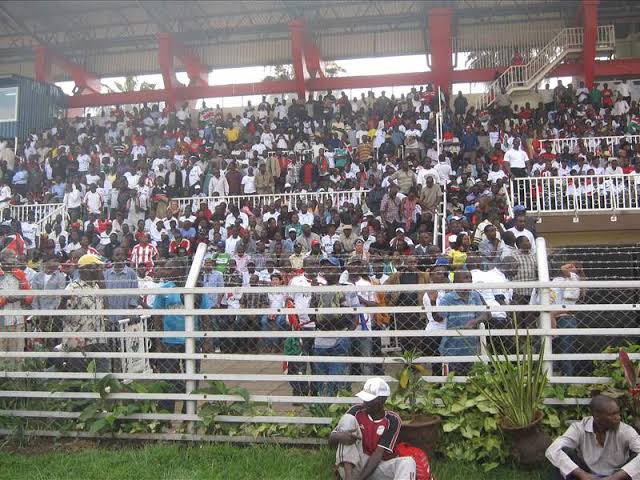 Aside from the two kenyan soccer giants we can forget the then new boys Sofapaka were doing wonders in the National super league before they earned promotion and clinched the league title in their first season.

(Sofapaka players celebrating winning the league in their maiden season) 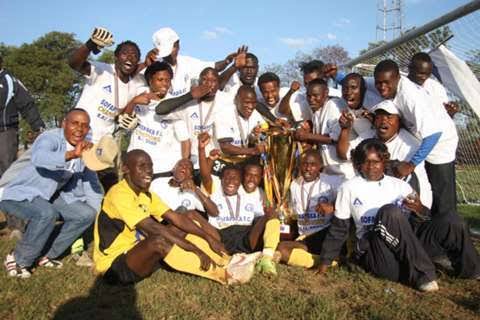 The now Wazito was the Sofapaka then the difference being Batoto Ba Mungu gave the oldies a run for their money and we know how Wazitos fate unfolded. 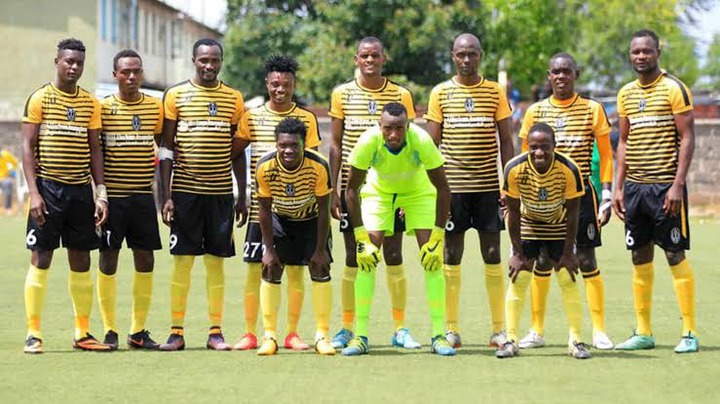 (Wazito FC players lineup for a team photo in the NSL)

On ending this memory lane tour, we can not fail to mention GorMahia's nightmare Thika United. The team led by gifted tactician John Kamau used to inculcate youngsters in it's lineups, highschool graduate's that have left footprints in kenyan soccer. Kahata King'atua, Arita just to mention a few coming from the former KPL side. 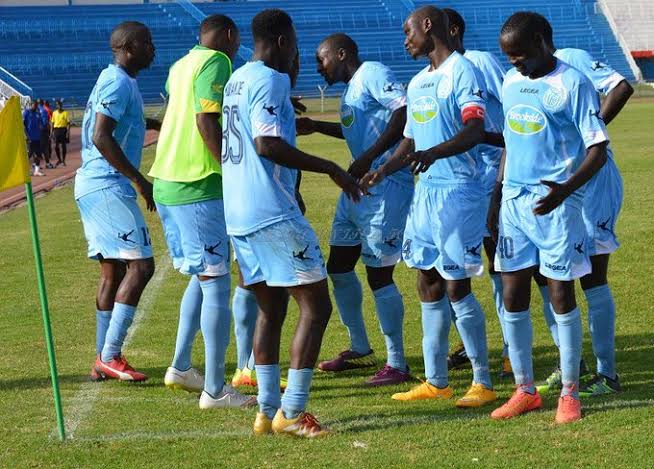 So what makes this sought of memory lane important is that there are players currently featuring in the Betking premier league that have been apart of all these, they took part in writing kenyan club's histories and in rewriting them, and now some are on the verge creating new ones with the new bloods in the game.

Kick off his career in Kenya at AFC leopards im January 201, He tried out with AFC Leopards but was unsuccessful in sessions conducted by Victor Wanyama’s dad. Later he went to try out with Posta Rangers on a friendly match and that was where he got his big break. 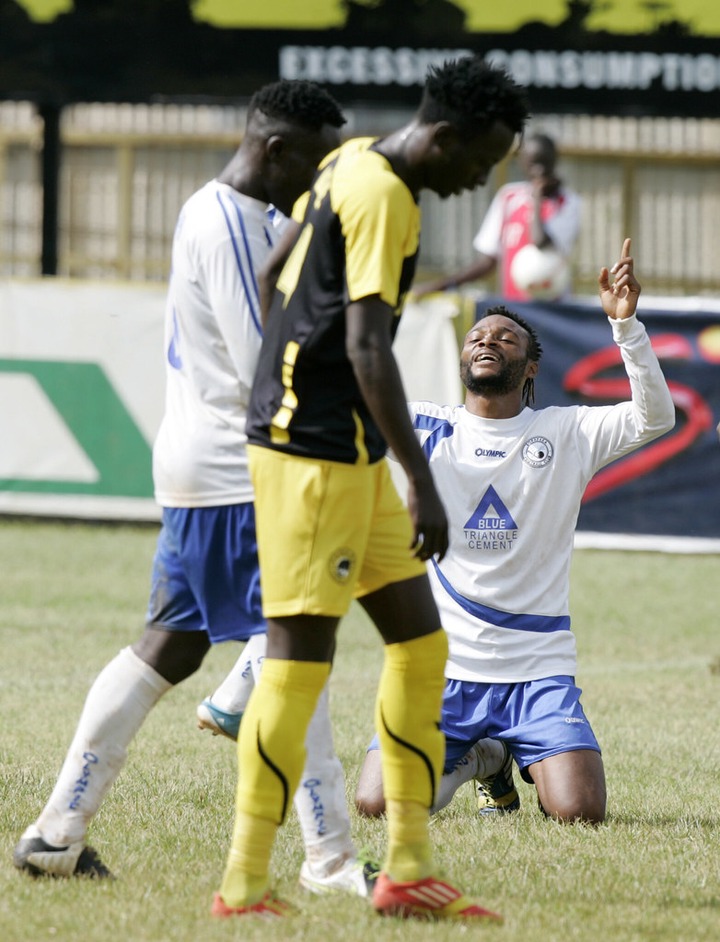 He was a regular at Posta rangers afterwards signing for Congolese Kalekwa owned Sofapaka, turning out for them in 4 seasons before Bandari opt to sign Him. He left Bandari for Platinum FC in Zimbabwe but he was resigned after a season in the South African based nation, coming back and regaining his captaincy. 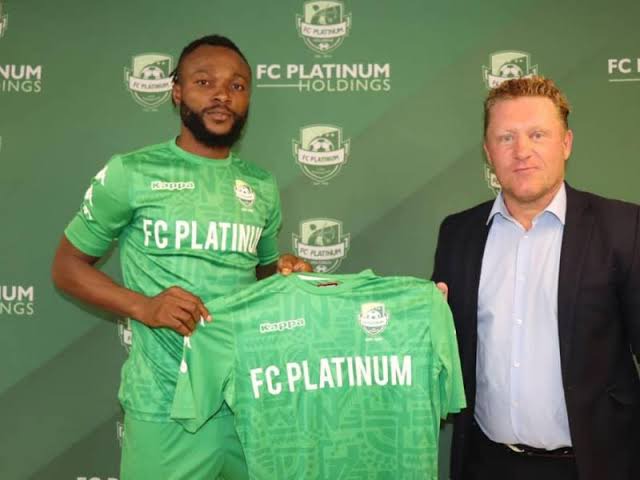 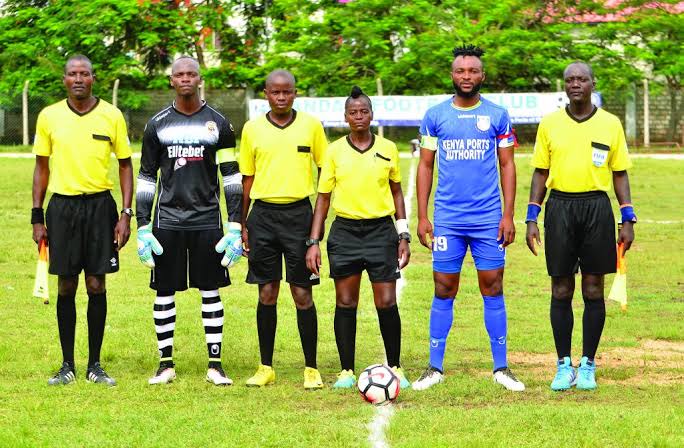 The Unsung hero in GorMahia's Midfield, many have come and left but the tough defensive midfilder has always retain his position in the team despite the team changing it's technical bench season in season out. 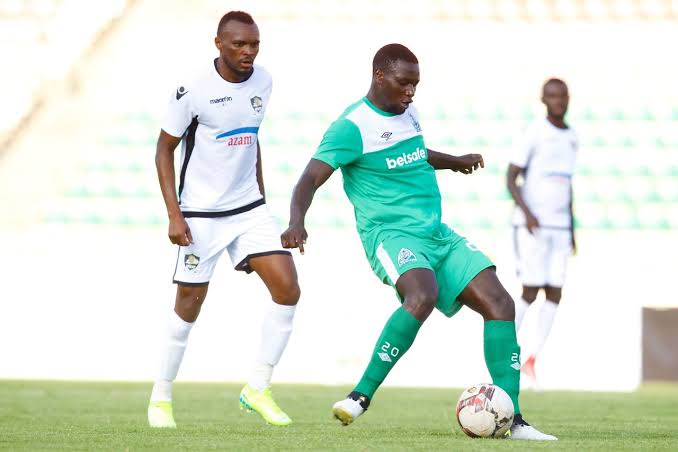 Before he signed fur Gormahia in the 2014/15 season he was a regular at Mathare united close 2011/ 12 season then opting for Bidco United for a season after and that's when Gormahia came knocking. 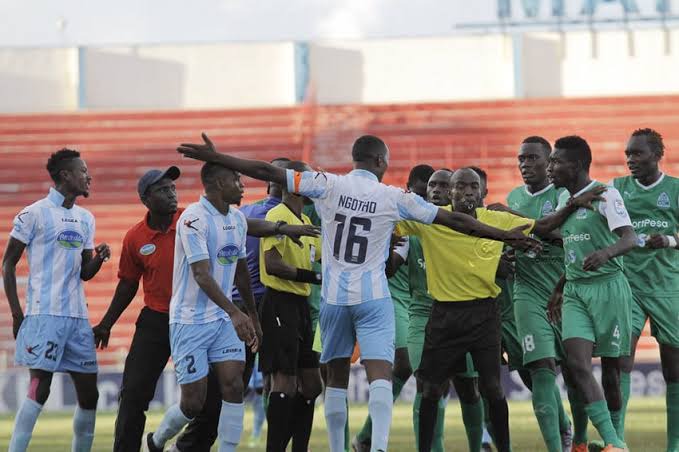 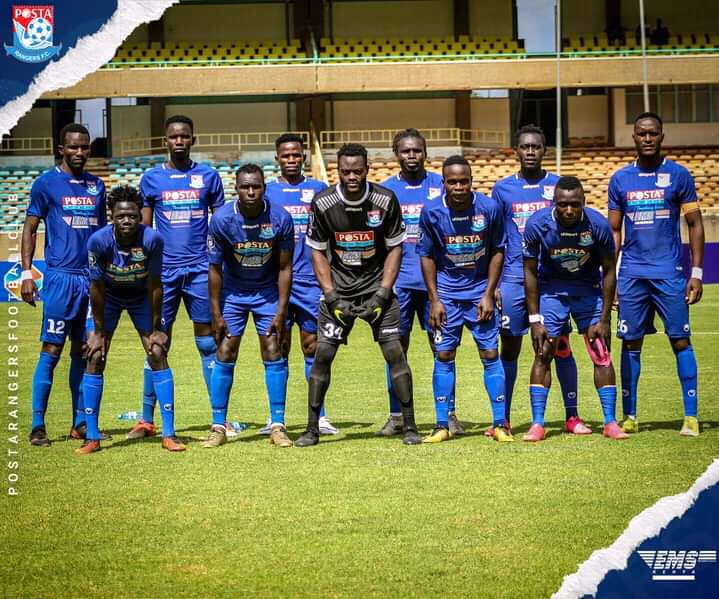 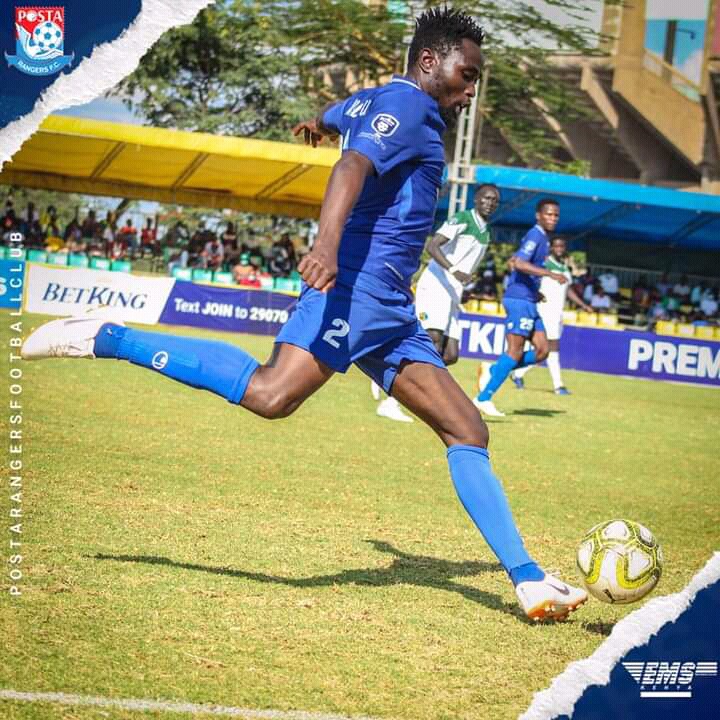 Another graduate of Thika United, he has been on the top flight long enough, one of the most consistent right back in the league since 2010. Now turning out for posta rangers it seems that 'Mbugus' has much energy left to give the game

The right back rose to the professional levels during his day's at the Nakuru based side Nakuru all Stars. He helped them earn promotion afterwards signing for Zoo Kericho and since then he has featured for Zoo as their first choice right back. 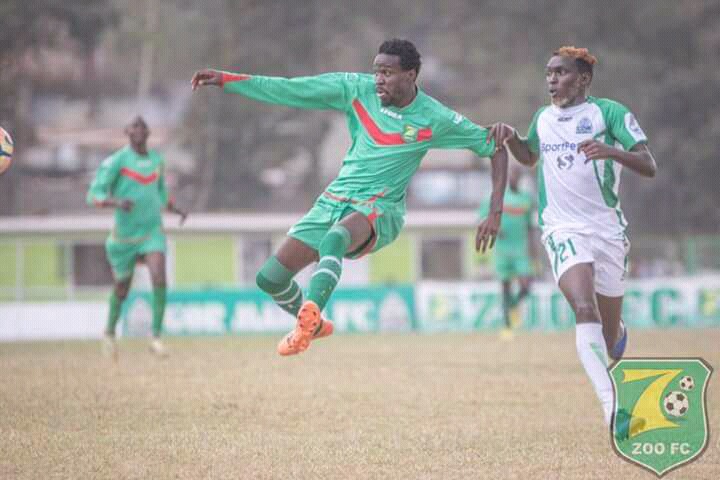 His career kicked off when he featuring for Thika United, he was amongest the top sensation that were seen as the appropriate replacement of the menace Dennis oliech. 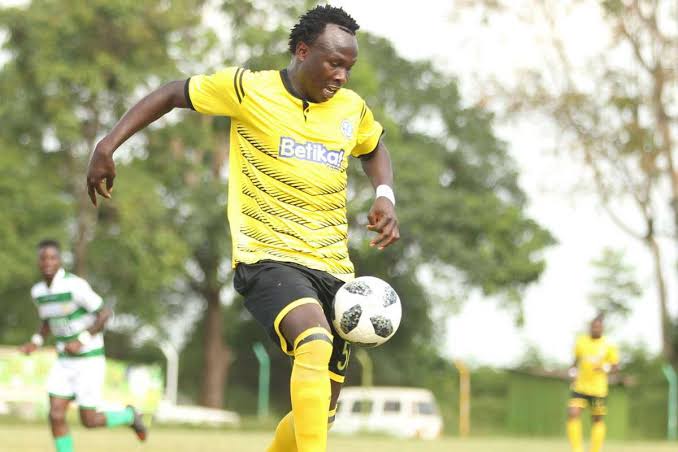 He has since featured for Bandari ,Thika United , Afc Leopards, Nakumatt and Sofapaka.

Bitterness And Revenge Will Not Help You, Let's Stay Strong, Man Living With HIV Advices Kenyans

Ladies Look Good In Beautiful Wazito FC Jerseys. You Should Try It

Key Changes Done By Tuchel On The Squad To Face Brighton