Japan will be looking for an improved result here after the 1-0 WC Qualifiers - Asia defeat in their last game at the hands of Saudi Arabia.

Their latest results show that it has been a great time for the Japan backline. Japan have been miserly, resulting in the tally of goals that have flown into the back of their net during their past 6 clashes standing at 4. Historical results aside, we’ll just have to find out whether that pattern will be replicated in this upcoming game or not.

Australia come into this encounter after a 3-1 WC Qualifiers - Asia win to beat Oman in their last outing.

In their last six outings, Australia have bagged the sum of 16 goals. Australia have additionally got on the scoresheet in every single one of those games. During those fixtures, they have had 2 goals go against them. 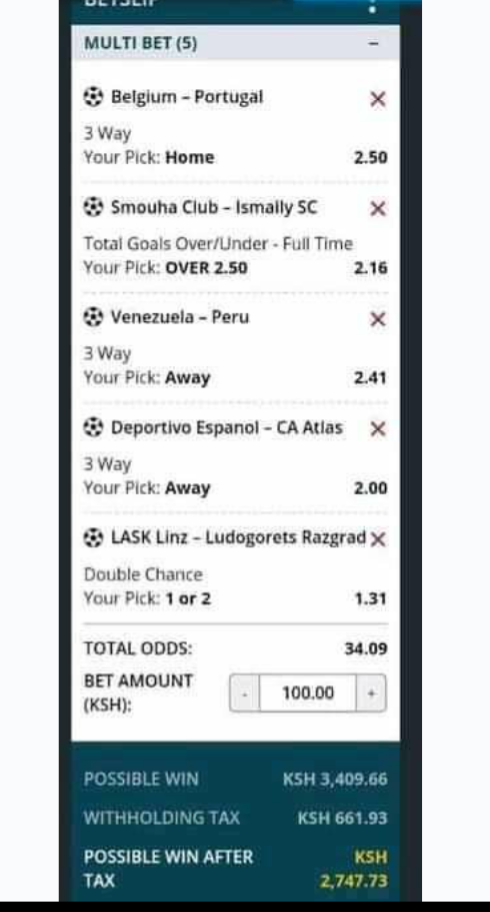 Iran fans will want a repeat of their previous result, being a 0-1 WC Qualifiers - Asia victory over UAE.

A recurring theme in recent Iran games is the number of nil scores.

Taking their prior sextet of matches before this one, in as many as 6 of them a wager on both teams scoring would have been a losing one. That pattern isn’t assured to be continued into this next game, however.

Korea Republic head into the meeting following a 2-1 WC Qualifiers - Asia win to beat Syria in their last outing.

A sequence of dependable showings from the Korea Republic defensive players has resulted in their ‘goals against’ tally amounting to 2 from their past 6 clashes overall. In that period of time, the number of goals that they have scored themselves amounts to 15.

Oman will be wanting a better result here following a 3-1 WC Qualifiers - Asia loss in their previous game against Australia.

Erwin Koeman's Oman have found the net 7 times in their last 6 outings. The tally of goals that have been scored against them in that time amounts to 6.

Since being beaten in their last game against China in WC Qualifiers - Asia action, Vietnam and their travelling supporters will be hoping that they can get a better result in this one.

Indicating their bias toward fruitful encounters, goals have been celebrated 22 times in the prior 6 matches in which Vietnam have taken to the pitch, giving a mean average of 3.67 goals per fixture. Their opponents have got 11 from this total. Let’s see if that trend will be sustained into this next match.