What Pep Guardiola Said About Manchester United Star that Could True 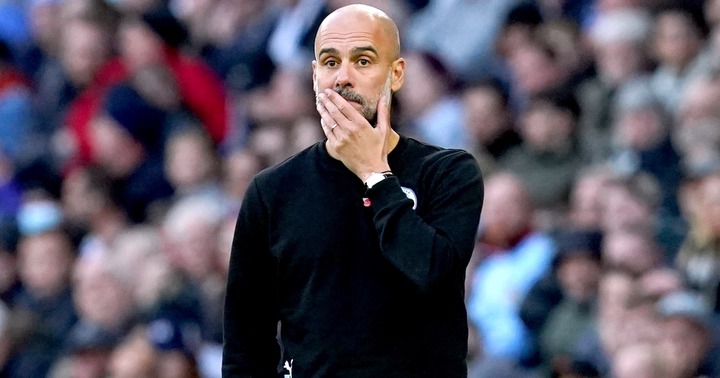 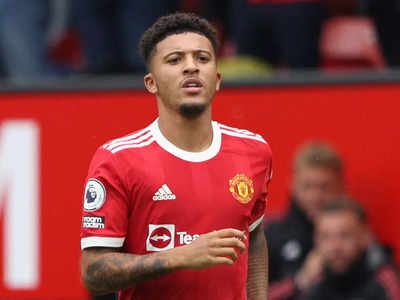 The Spaniard boss said that Jadon Sancho is a fantastic player and the only problem he is facing at Manchester United is lack of adaptation to the English football. He revealed that the United star will pick up his form as time goes by and he slammed those who said he don't have ability to be a Premier League player as they will be surprised after seeing a talent he is as a player. 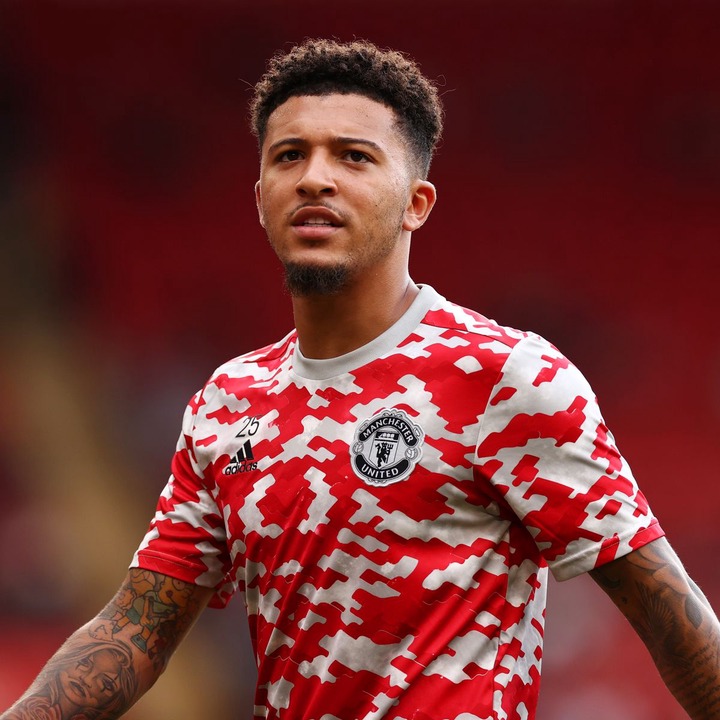 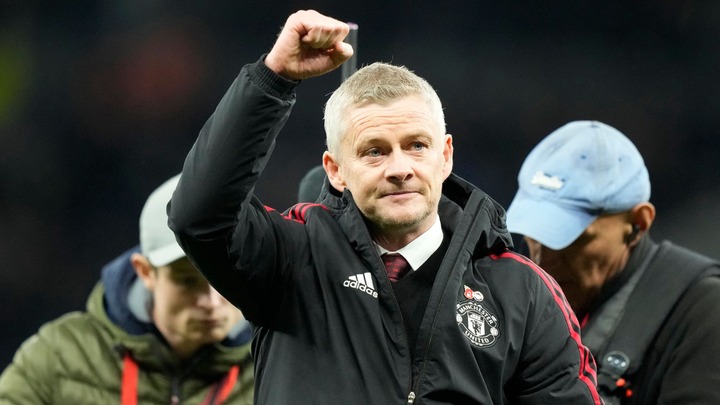 Manchester United are one of the clubs fighting for the Premier League title this season however, their recent display on the pitch is pathetic. These performances has landed manager Ole Gunnar Solskjaer into big differences with the club fans who want him to be relieved from his duties.

Ours is to wait and see what happens in the coming fixtures and see if the Old Trafford side will bounce back and get the results that will help them challenge for the Premier League title.