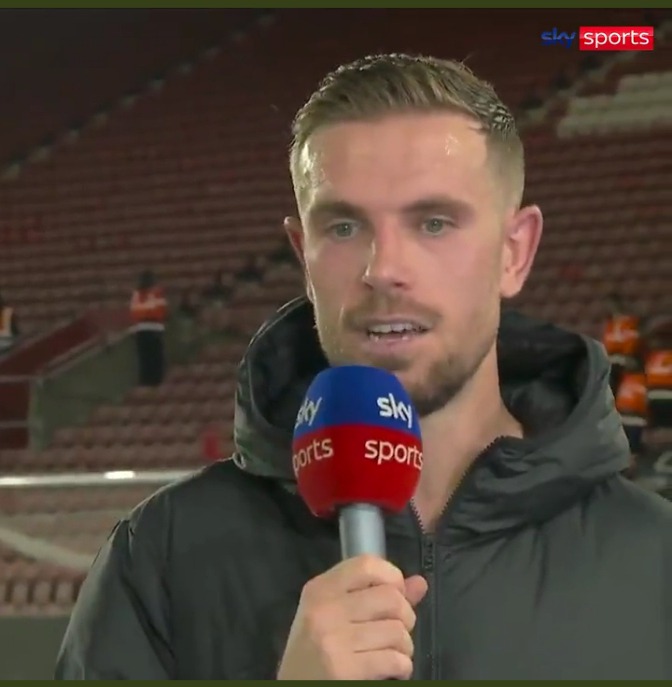 From sky sport news Jordan Henderson who is the Reds captain surprised people with his recent remarks about Man. City who are their rival. The captain said that he does not watch Manchester City's games whenever they play. He puts on kids channel or something else. Jordan praised them as he said how they play good game they have fantastic and quality players who want to win every thing I'm football or any match they play. 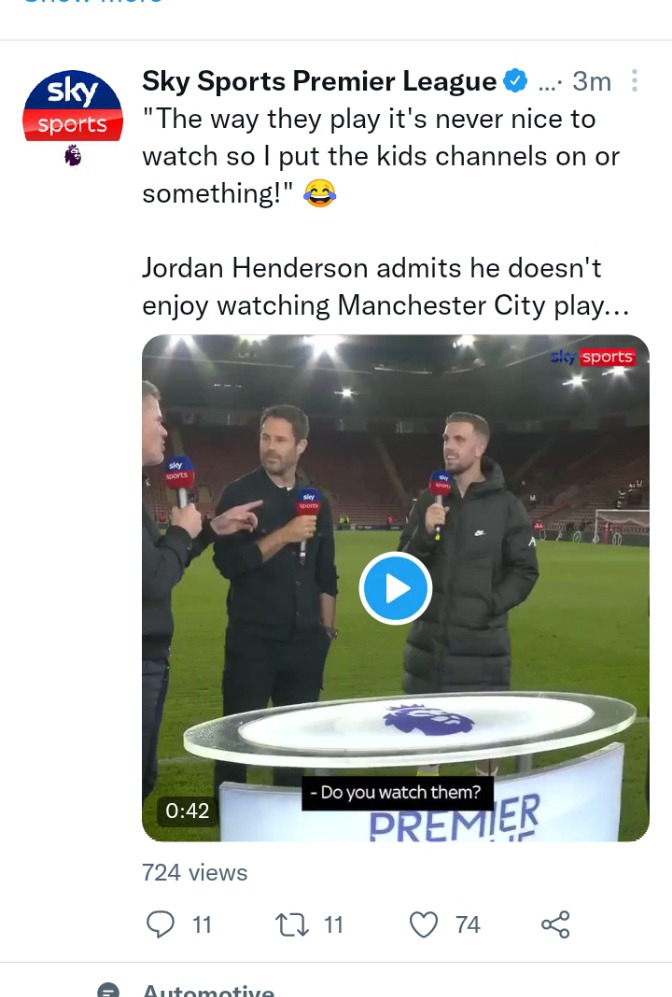 Liverpool are currently the second in the premier league table with 89 points 1 behind City who are the leaders. Yesterday they won against Southampton 2-1 as the captain hopes to lift the title this year.Henderson joined the Sunderland academy at the age of eight, making his first-team debut a decade later in November 2008. 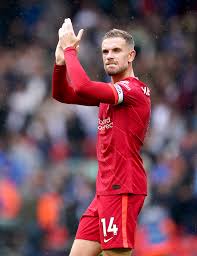 He spent six months on loan at Coventry City in 2009, before returning to Sunderland. In 2011, Henderson signed for Liverpool, winning his first trophy with the club, the League Cup one year later. Appointed Liverpool Captain 2015, Henderson won the Champions League the UEFA Super Cup and the FIFA in 2019, and in 2020 led his team to the Premier league, the club's first league title in 30 years. For his performances in the title-winning season, Henderson was named as football of there year and hopes this year the glory continues. 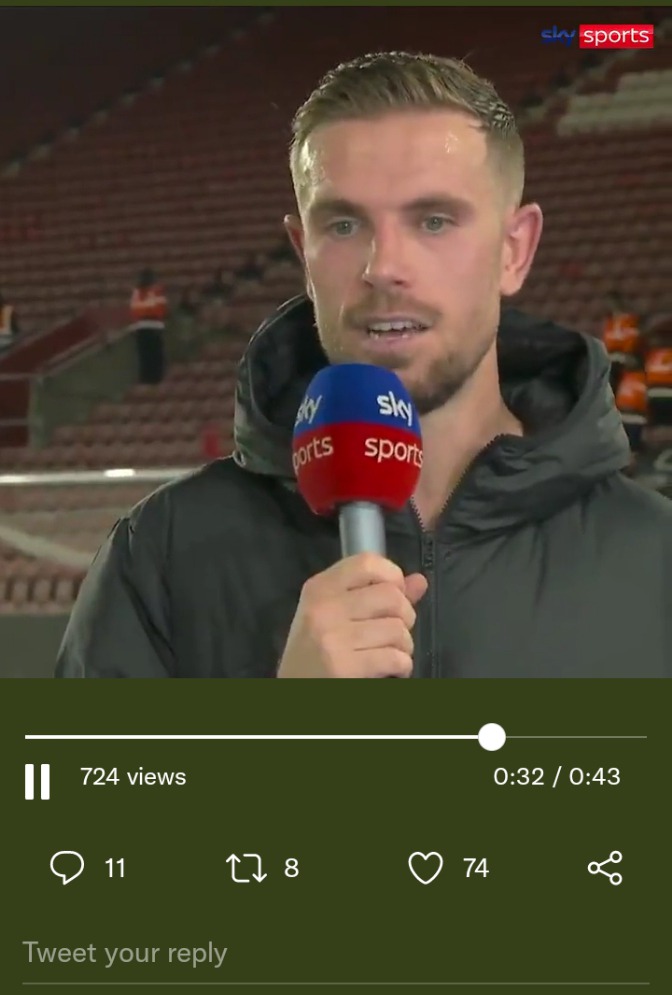 "What My Hubby Did To Me That Landed Me On A Wheelchair For Life. He Hated Me A Lot." Grace Narrates

Types Of Husbands, Which One Is Yours?

Signs He Is Missing You A Lot

Could This Be the Most Competitive Gubernatorial Race in Kenya?

Azziad Nasenya Reveals Why She Loves Traveling To Germany