Footballers from Europe particularly England have dominated the English Premier League since the early 1990s. These players are always given priority in their respective clubs in the league compared to the foreigners. 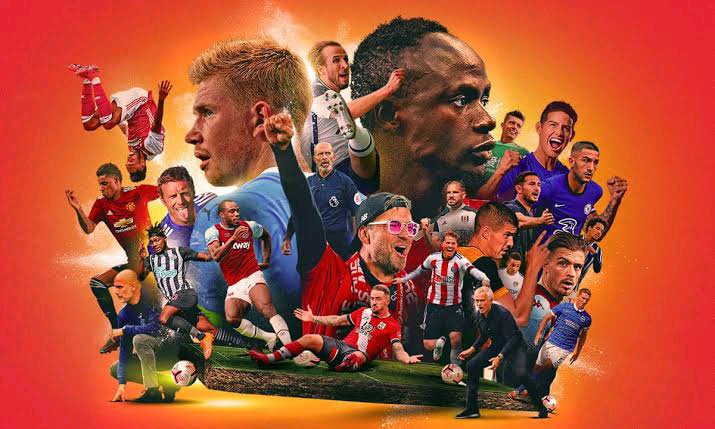 However, some African players have managed to fully establish themselves in the Premier League. They forced themselves into the starting lineup by producing fantastic performances when given a chance to play. 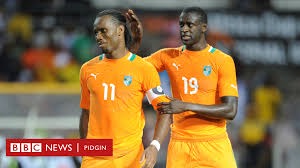 In this piece, I shall share with players of African origin that managed to establish themselves in the English Premier League and outshined the European players. 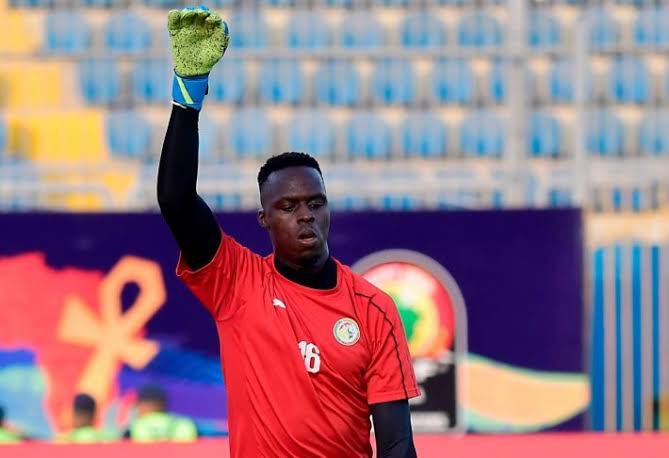 The Senegalese established himself as one of the best goalkeepers in the Premier League since joining the European Champions from Rennes in 2020. Mendy has been displaying impressive performance for the London-based club has helped the club record a couple of clean sheets both in the UEFA Champions League and the Premier League. 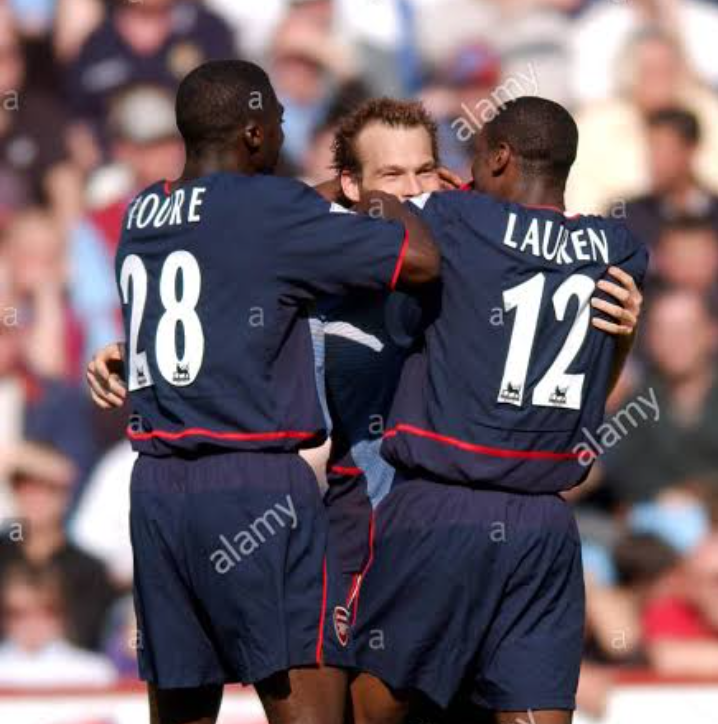 Former Arsenal stars Lauren and Kolo Toure, both players played for The Gunners under the legendary manager Arsene Wenger. This player outshined other European players in the club and we're often used in the starting lineup by the French lineup. 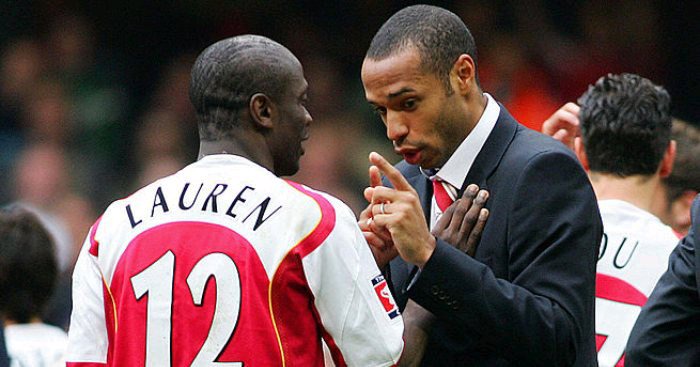 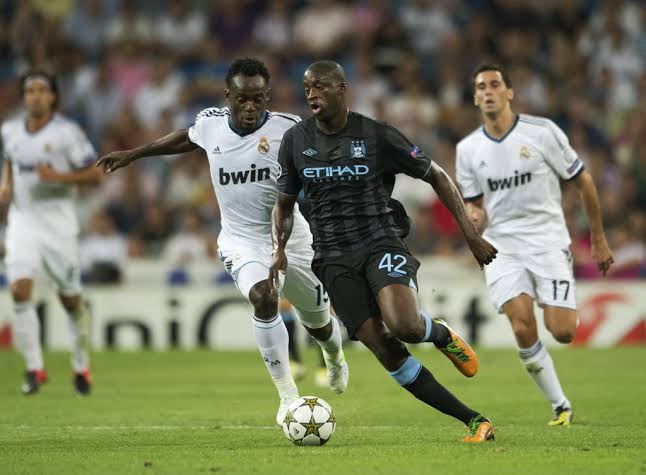 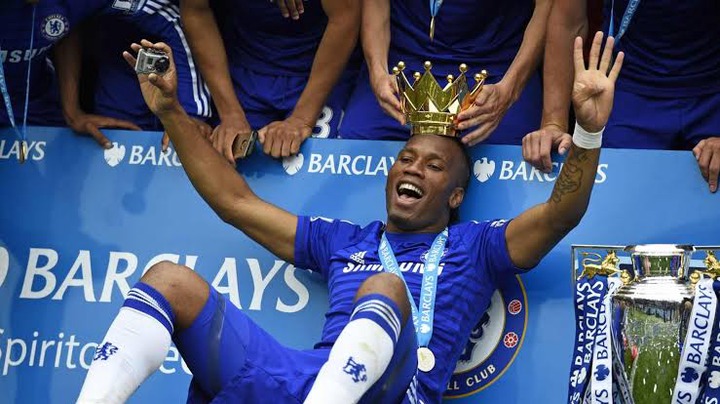 The former Ivorian and Chelsea striker Didier Drogba is among the best African striker to have ever played in the Premier League. Egyptian captain, Mo Salah and his teammate Sadio Mane will attack from the right and left-wing respectively. 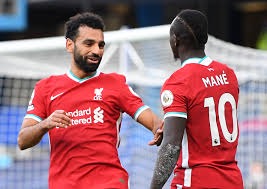 Currently, these two players are among the best African players in the premier league. 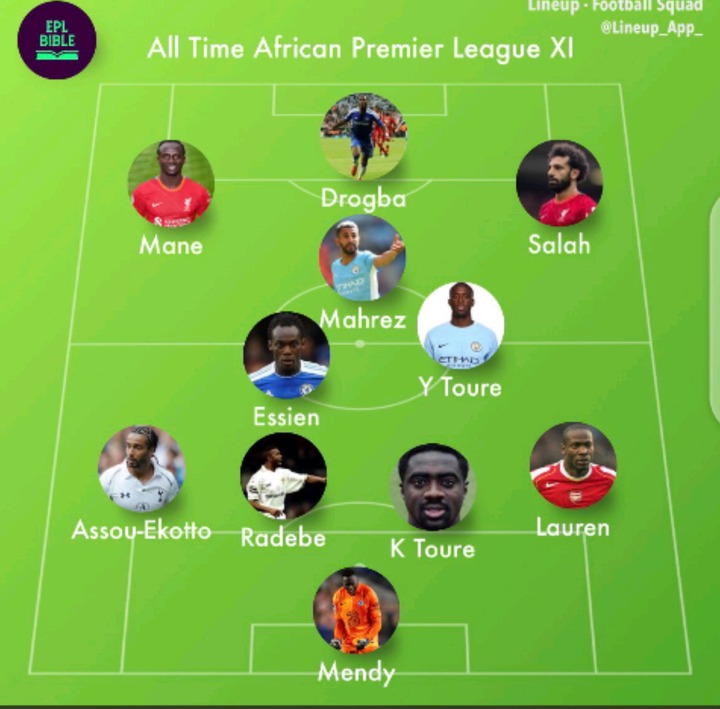