By Rio_Writers (self media writer) | 1 month ago

As the Premier League and other major leagues in the World are on hold up until December 18 for the FIFA World Cup, Managers are busy refashioning their squads for a better second leg in the upcoming domestic competitions. Graham Potter for one is the man at the real of The Blues Managerial Position. 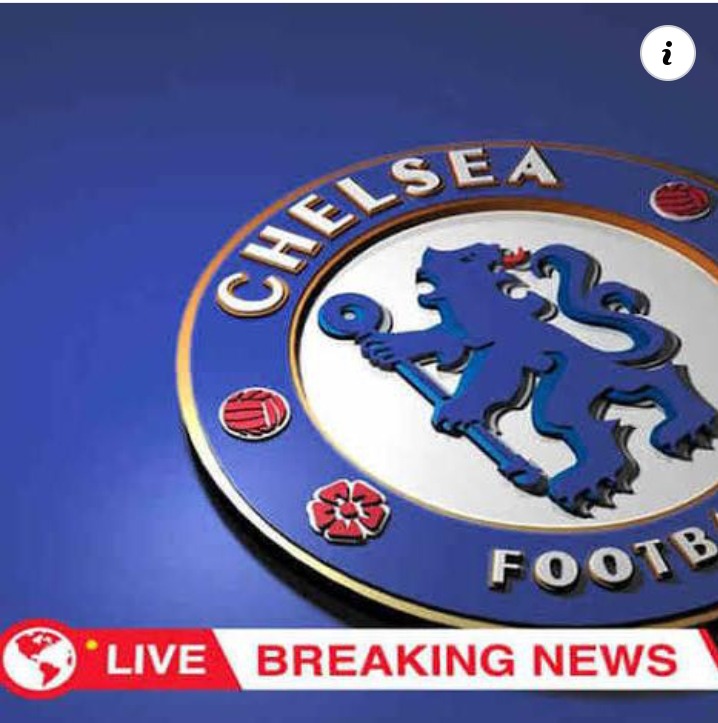 The Englishman replaced Thomas Tuchel at the beginning of the season, and he is now keen on building his own squad to challenge for titles. 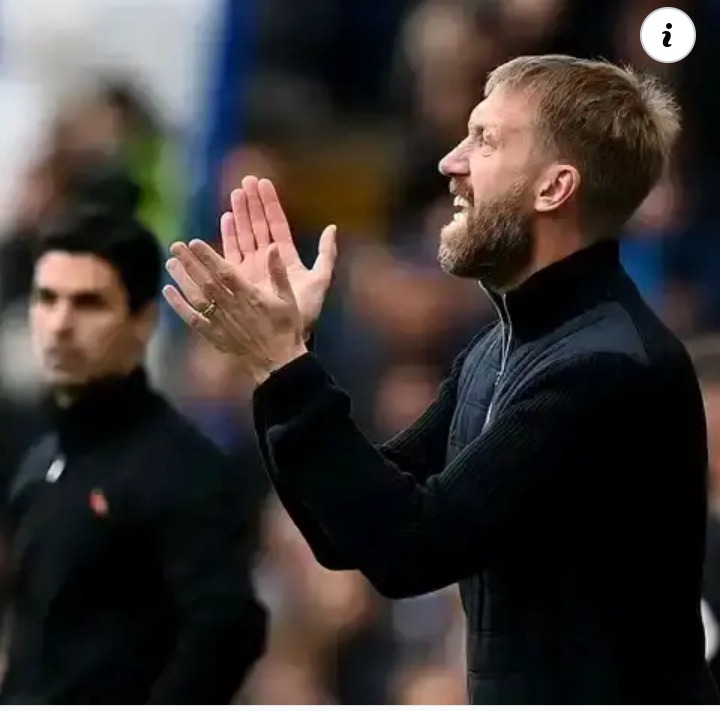 The Sun reported that Potter wants to start rebuild from the defensive position and the first players on the list are Kepa Arrizabalaga and Edouard Mendy.

Chelsea signed Kepa from Athletic Bilbao in 2018 for a world-record fee of £80 million for a goalkeeper, but he has struggled for consistency in the first couple of seasons at Stamford Bridge. Mendy was signed from Rennes and up until now he has been the #1 choice for Chelsea. 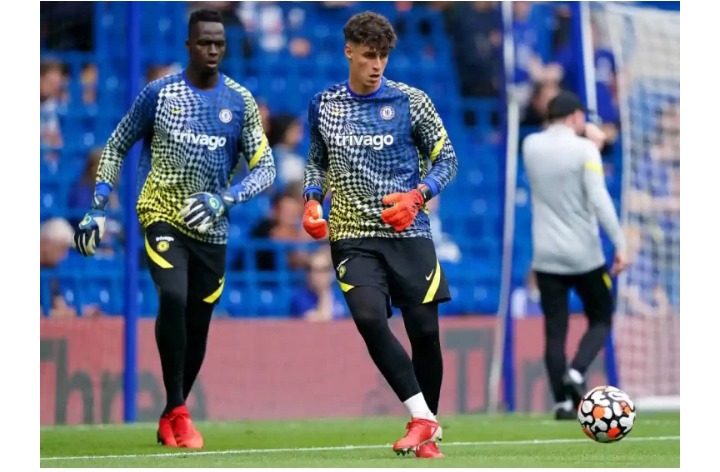 Now, it seems as if he is willing to let them go and buy a new goalkeeper in the summer. Will that be a good option? Remains to be seen. Historically, Potter has preferred goalkeepers who are comfortable with the ball at their feet.

On the other hand, Jorginho is planning to sign with the Catalan giants Barcelona who are set to free Frenkie Dr Jong who had formally been linked with Manchester United . 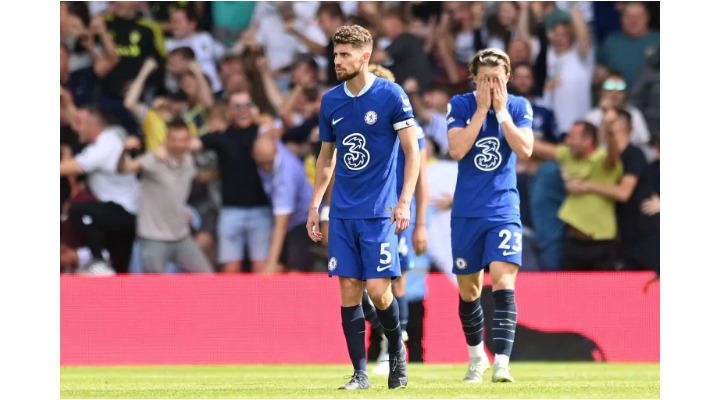 The Dutchman(De Jong) is highly regarded throughout Europe, but he hasn’t had the impact at the club that many had hoped for, and with the Spaniards in serious financial problems, they were hoping to off-balance the books by paying him £200,000 a week.

De Jong was determined to remain at the Camp Nou and contend for his position in the side despite all the rumors that they wanted him to leave, which appeared to put an end to any conjecture.