Jurgen Klopp vs Thomas Tuchel, Which Manager Has Won Many Trophies? 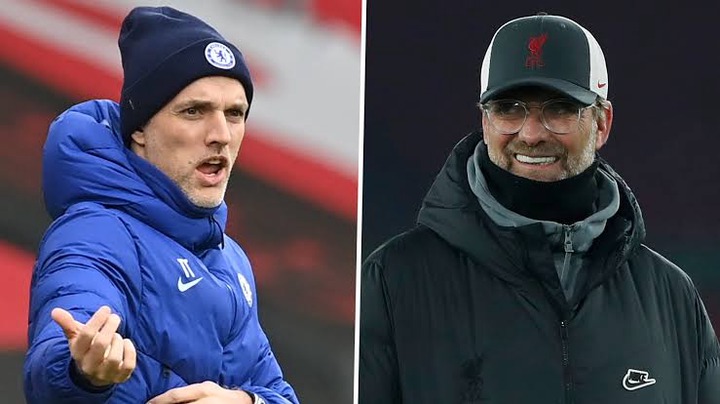 Liverpool finished third in the league in 2020/2021 season ahead of Chelsea. Chelsea were more successfull compared to Liverpool as they as they lifted the Champions League trophy. We are going to see which manager between the two has many trophies.

Both of these managers are great, who do you think is most successful? Leave your comments in the comment box below.

Monday's Sure-Bets To Stake On