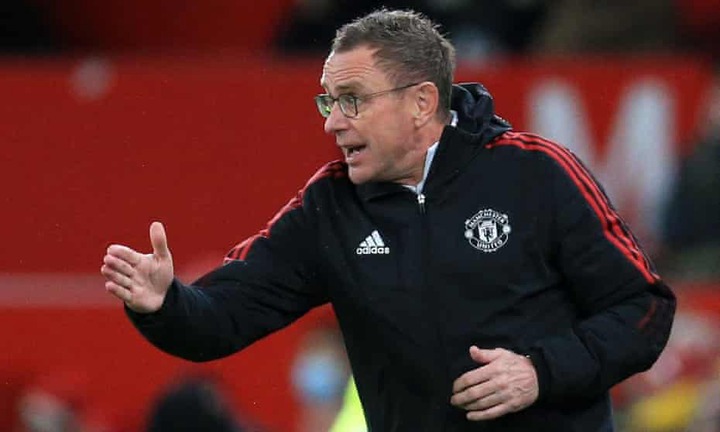 Manchester United has greatly improved defensively under Ralf Rangnick and they are rarely losing matches or conceding many goals unlike under Ole Gunnar Solskjaer. The team was struggling to keep clean sheets and concede under the former manager but there has been a big change.

The Red Devils have only lost one game since the arrival of Rangnick and they are likely to lose a few matches in the six months he will be the interim coach at Old Trafford. Manchester United's biggest issue has been poor defending and if they will get to improve they can manage to win the Premier League next season. 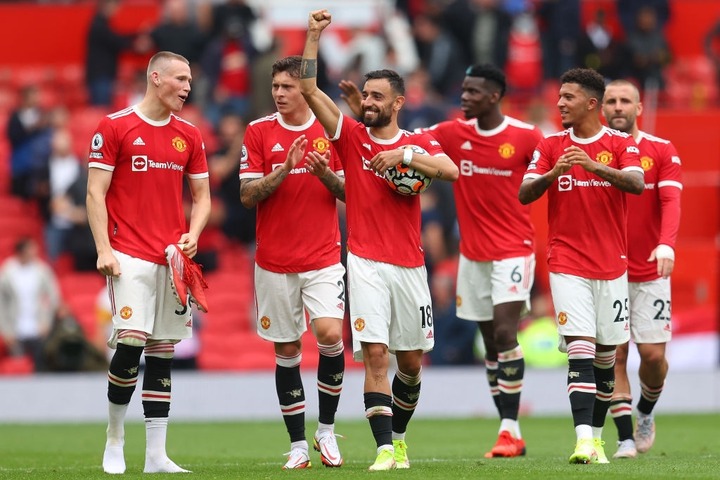 They have brought some good defenders hoping to solve defense Issues but the team has remained to be awful. Since the departure of Nemanja Vidic and Rio Ferdinand, the Red Devils have never had a top centreback. The two club greats were incredible during their times and they were a nightmare to beat for most of the forwards in the Premier League.

They used to keep clean sheets, helping the team remain at the top and winning numerous trophies. Manchester United has been struggling to have sich defenders but it has become difficult in recent years. Under Ralf Rangnick United has some promising defenders and of them who could turn into a great center-back for the side is Raphael Varane. 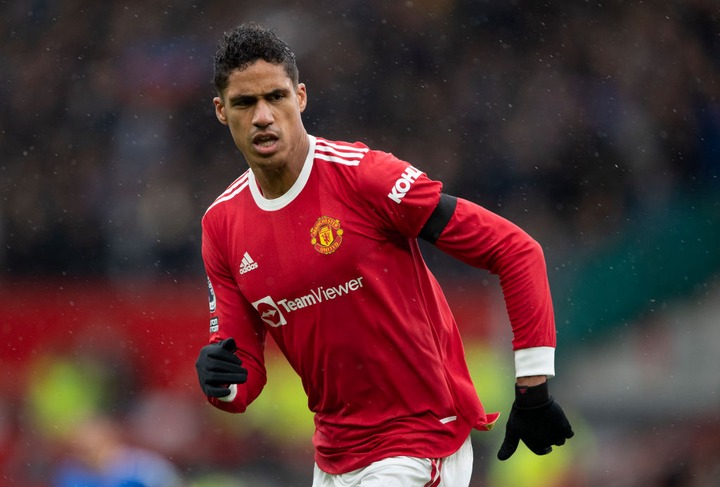 The 28-year-old French international has enjoyed great success in Spain and he is regarded as one of the best defenders of the current generation. He was signed to partner with Harry Maguire but Varane has impressed playing alongside Victor Lindelof.

Varane has been brilliant recently despite having a slow start to life in England and has done a remarkable job to ensure the team has been conceding less. He has been getting more playing time recently and if he continues to start he will be the team's best player at the back and the team will be keeping more clean sheets.