5 Facts You Probably Did Not Know About Cristiano Ronaldo.

Cristiano Ronaldo is a professional footballer who plays for the English Premier League football club called Manchester United and the Portugal national team. 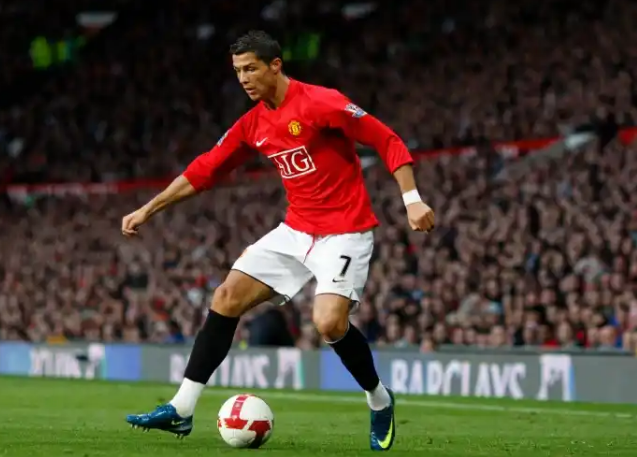 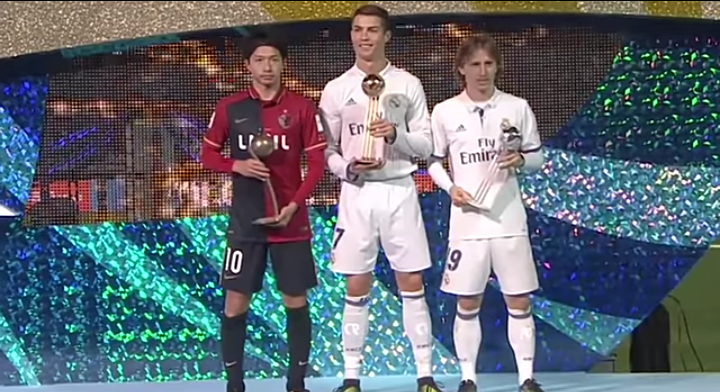 1. Cristiano Ronaldo under went a heart operation when he was fifteen years of age.

Cristiano Ronaldo was diagnosed of having a heart problem during his childhood. He had to be operated to rectify the situation. 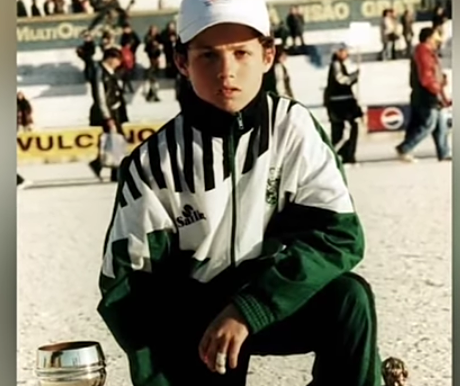 2. Cristiano Ronaldo opted to play football rather than learning in school. 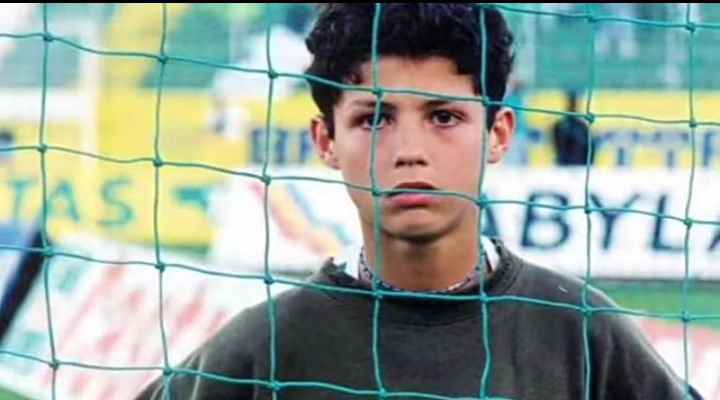 3. Cristiano Ronaldo was raised from a humble background.

Cristiano Ronaldo grew up in humble background in Portugal. He worked hard to become the best in the football sport. 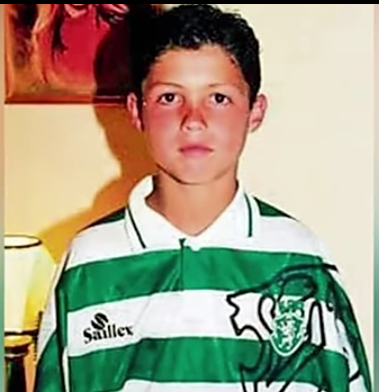 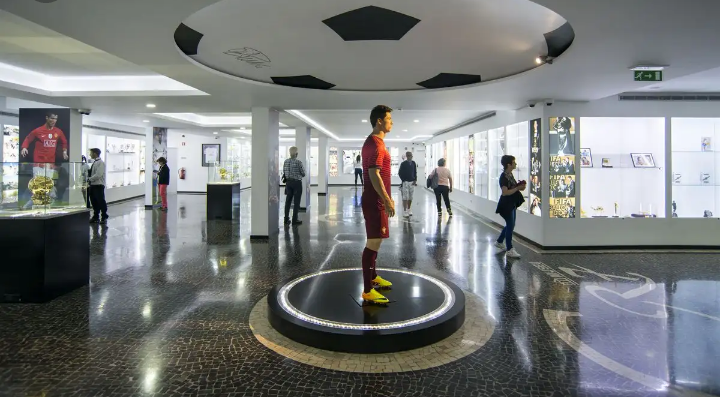 Cristiano Ronaldo does not have any tattoos on his body, reason being that he donates blood. 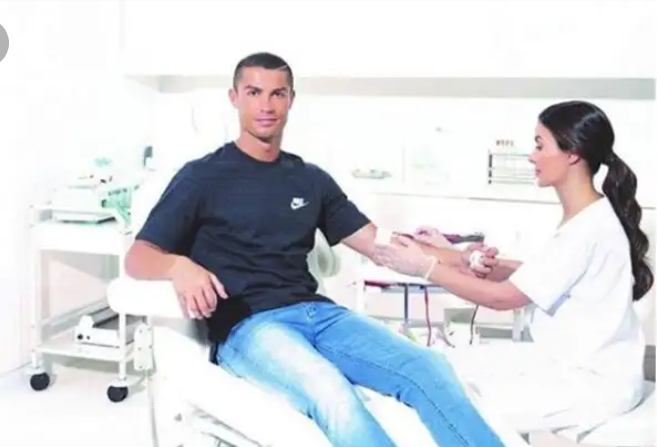